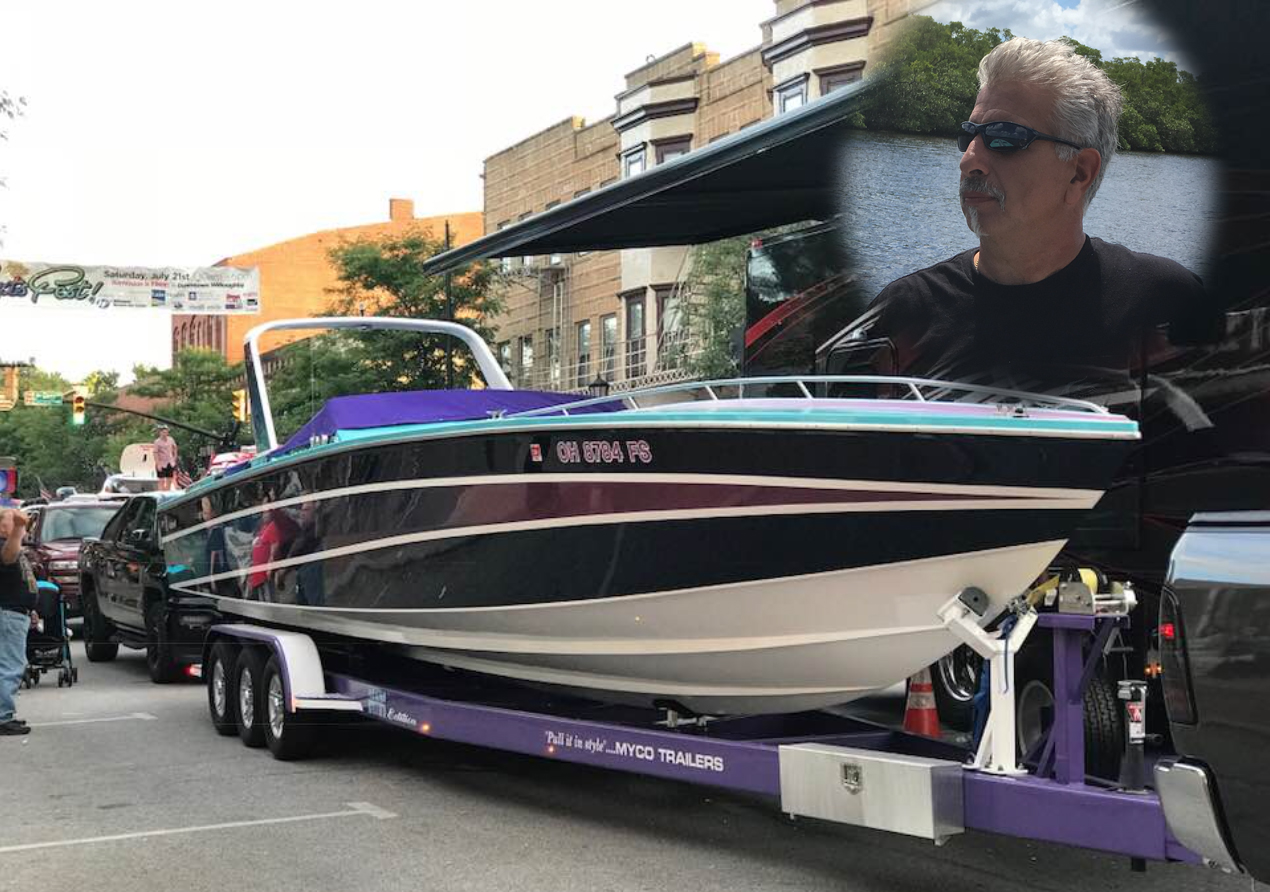 Of the 30 or so “Miami Vice Edition” Scarabs built by Wellcraft in the 1980s, one has just received a major facelift, courtesy of Sam Tamburino of Ohio-based Fine Line Auto Body and Collision.

Although the shop’s specialty is insurance-related auto and marine body work, owner Tamburino has the resources to perform major restorations on boats—and after dreaming of owning one of these Scarabs for decades, he finally got his chance in August 2016. It was the beginning of a 19-month odyssey that involved re-painting, re-glassing, re-rigging and plenty of other words starting with “re.”

Tamburino’s boat—the ninth Miami Vice entry, for those counting—was originally owned by a gentleman in Monroe, MI, who had it for about 30 years. It was then sold to a buyer in Naples, FL, who ran it just long enough to realize that the bulkheads and stringers were rotting out. “He dumped a pile of money into the mechanical part of the boat, and then he sort of gave up on it, so I ended up buying it from him,” Tamburino says.

From there, Tamburino totally disassembled the boat, installed new stringers and bulkheads, rebuilt the interior and cuddy cabin, updated all of the electronics, refreshed the engines, etc. The boat features 700-hp engines coupled to Mercury Racing XR Sportmaster drives. The boat may have been built in 1986, but its heart and soul belongs to 2018.

Tamburino’s passion for the Scarab began around the time the Miami Vice edition was released in the 1980s. “It was featured at the Cleveland Boat Show,” he recalls. “I walked in and there it was. I would liked to have bought it right there on the spot, but I couldn’t afford it at the time—it was $140,000.”

Ironically, about 10 years ago, he came face to face with the boat again in Monroe, MI. “There it sat on a trailer, at the same marina where I was attending a perch fry. I saw it and walked away…I didn’t even want to look at it. But ultimately, in the end, I wound up with it.”

All of the work was done at Fine Line, which is located about an eighth of a mile from Lake Erie. The completely restored boat was shown off at the street parade during this year’s Offshore Grand Prix powerboat race in Mentor, OH. When the weather becomes more conducive, the folks at the shop plan to start some serious water-testing and dialing-in on the Wellcraft. Meanwhile, Speedboat Magazine will publish a major rebuild article on the boat in 2019.

Tamburino gives special thanks to Jeff Wagner, who built the Scarab’s engines, custom brackets and other hardware, as well as Brian Holmes, who owns the exact twin to Tamburino’s boat. “They were both built at Wellcraft next to each other from October to December 1985,” Tamburino says. “He bought his about three years ago and restored it, and I helped him with the rebuild. Then he helped me work on mine, doing all of the rigging and wiring on it.” 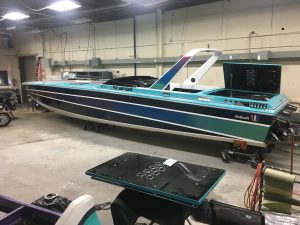 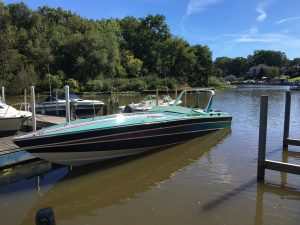 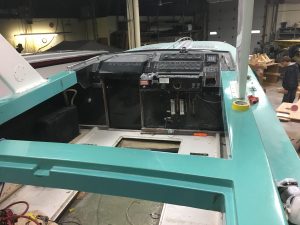 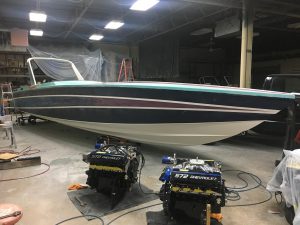 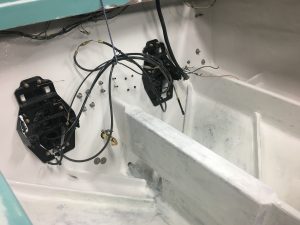 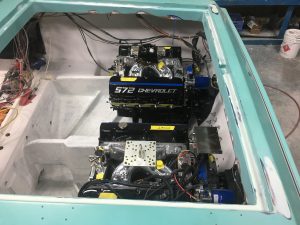 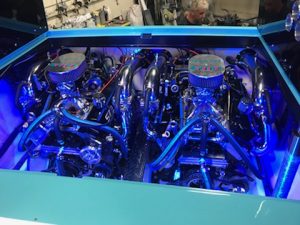 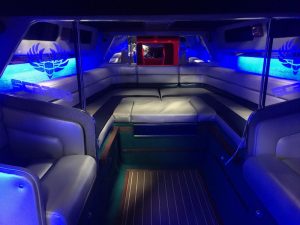 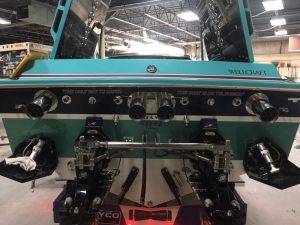