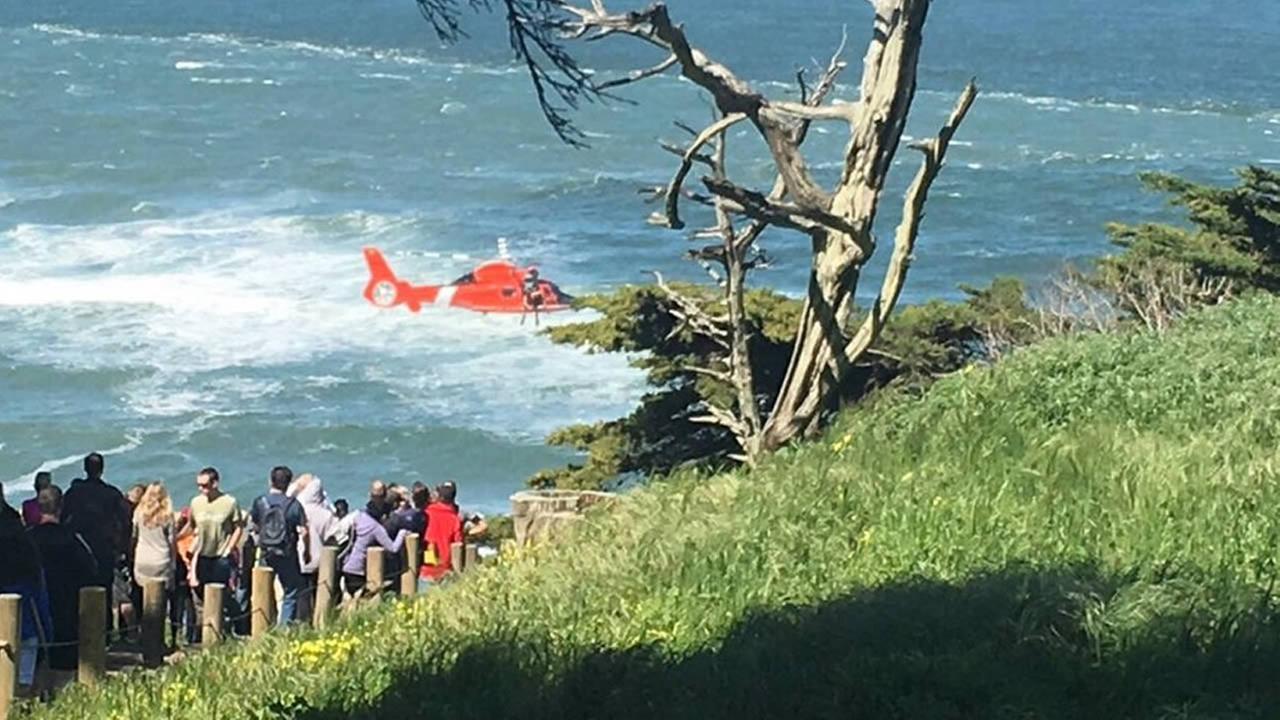 Fire Department Officials have confirmed that seven firefighters were thrown overboard Saturday around 11:15 a.m. after Rescue Boat 1 capsized due to a change in water conditions.

The firefighters were conducting training exercises just off Ocean Beach below Ft. Miley in order to improve rescue tactics for the same exact area.

A few fishing boats rescued two of the firefighters, while two others were able to swim to shore, and the fire department rescued the remaining three.

Four of the seven firefighters were hospitalized with minor injuries and only one will remain overnight for observation. They are in stable condition.

Rapid changes in the condition of the water are speculated to be the cause of the capsizing and the fire department has called for an independent investigation to compliment their own.

The boat has been anchored until fire officials are able to determine their next course of action. 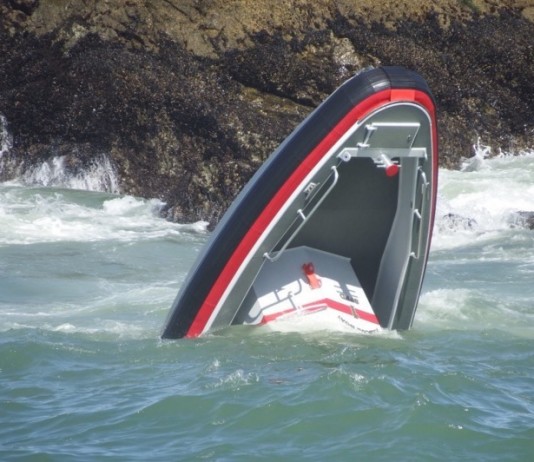 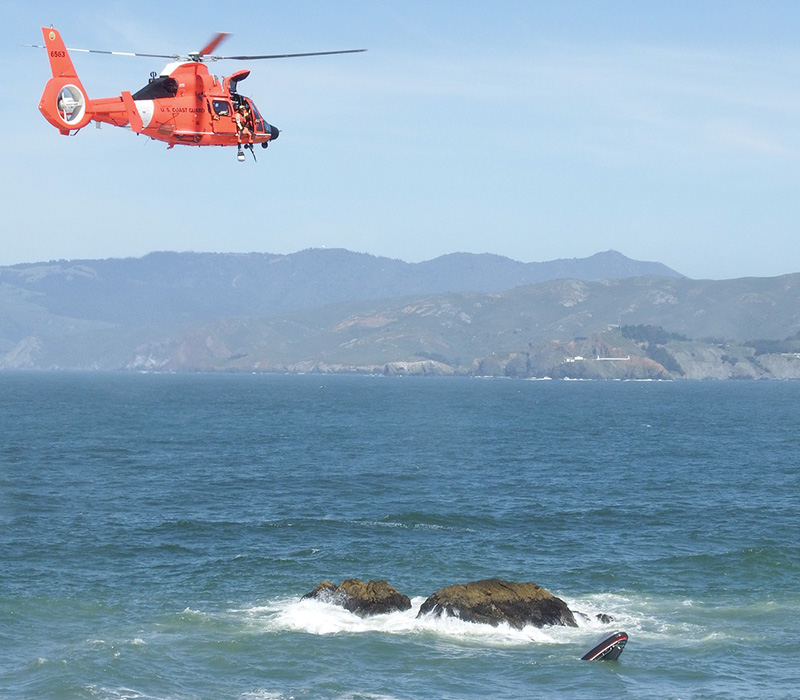