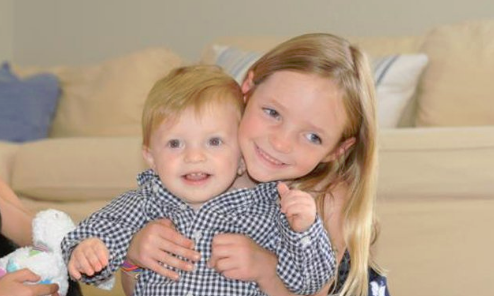 A mother and daughter are the latest victims of a boating hit-and-run when their family’s 28-foot powerboat was run over by another boater Monday evening on Lake George. The young girl Charlotte McCue was pronounced dead at the scene while her mother is said to have suffered non-life-threatening injuries.

Police have announced that the other boat was driven by Alexander West, 24, of West Lake Georgia who surprisingly turned himself into the sheriff’s office later to be questioned. The sheriff’s office has made it clear that there have been no charges filed as of yet and that West is complying with blood tests. 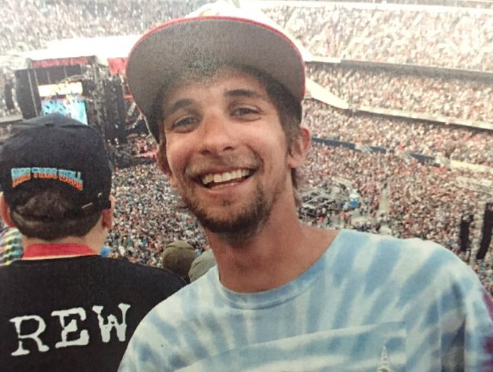 Investigators found West’s boat abandoned at the Tea Island Resort about a mile and a half away from where the incident occurred and they are currently trying to determine if West was present at the Log Bay Day, a regional event known for its raucous atmosphere and drinking.

Check for more updates as they come in.