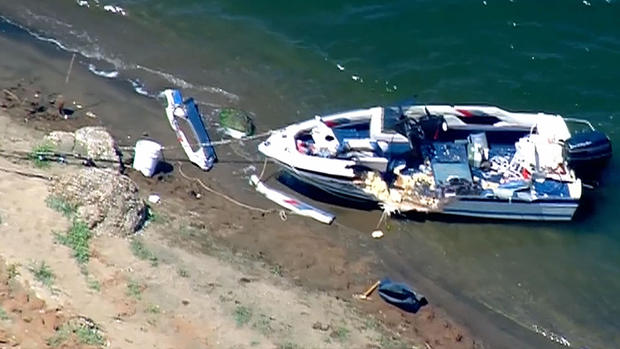 And more than not, the tragedies could have been averted if boaters took the time to safely prepare for the outing and taken the necessary safety precautions. Out of the total deaths, 76% were reported as the result of drowning. And of those victims, 85% were not wearing a life jacket.

Further statistics offered by the Coast Guard show that there is also a significant lack of safety and vessel knowledge when it comes to boaters. Where the cause of death was known, 71% of those deaths took place on vessels where the operator did not receive boating safety instruction.

The Coast Guard is encouraging boaters to take advantage of boating safety courses, especially with summer just around the corner. If the predictions hold true, the year’s warmest weather will be here for the holiday weekend, prompting more people to take to area waterways. With alcohol use playing a part in 15 percent of boating fatalities in 2015, mariners should pay heed to the advice to “not drink and boat.”

We hope that everyone has a blast out on the water and most importantly… Be Safe!