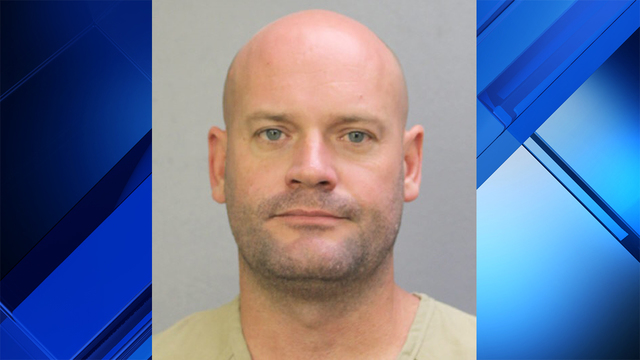 Neves and Maria were airlifted to Broward Health Medical Center where they both died due to sustained injuries while Max and his passenger were taken to the hospital with non life threatening injuries.

Despite being convicted of two previous DUIs Irvine’s lawyer is claiming that his client was not drunk during the crash despite the results of the test.