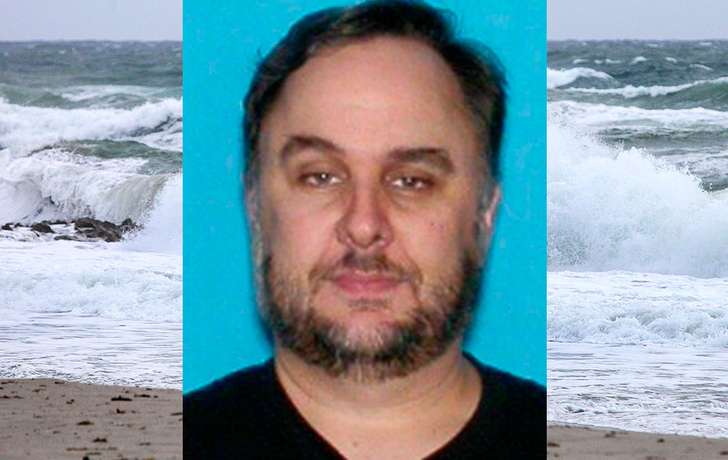 If you’re planning on faking your death and skipping town, it’s probably best to avoid doing it by sea. This man learned the hard way that involving an all out Coast Guard search resulting in millions of taxpayer dollars going to waste shouldn’t have been his first choice.

In march of 2015, Richard Ohrn rented a boat, went out to sea a disappeared leaving nothing but patches of blood and broken glasses in the boat that was eventually found washed up off the coast of Boca Raton. Ohrn was nowhere to be found… Until he turned up two weeks later in a rented house in Georgia.

According to the Palm Beach County Sheriff’s Office, he had concocted the plan in hopes of escaping legal issues. His efforts only created more.

Now, as part of his plea agreement, he has been ordered to pay $1 million to the Coast Guard to make up for the search costs which stretched over four days. He has also been ordered to sell his home, valued at $550,000 to be put towards restitution. He could also still face up to 6 years in prison as well as an added $250,000 fine on top of everything.

The long and short of it? Think before you fake your death… because the Coast Guard has better things to do.