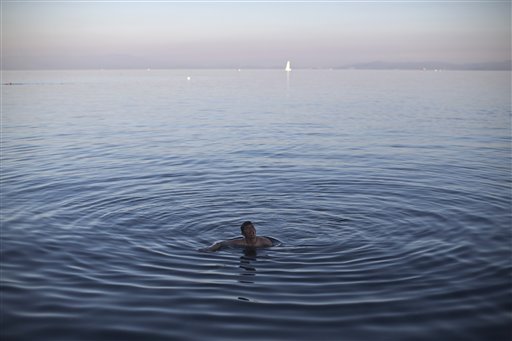 The U.S. Coast Guard reports that a man from Michigan swam around 7 hours in a successful attempt to reach the U.S. territory after falling off of his boat.

Authorities say David Thompson was traveling to the Dominican Republic on board his 49-foot boat when he was throw overboard after a large wave hit the vessel. Unclear why he didn’t remain with the boat, he then swam for 7 hours until he reached Montones Beach.

He remains hospitalized and unable to return any messages but he is expected to make a full recovery and we how to hear his side of the story soon.

The Coast Guard also reports that it recovered the boat in the Mona Passage that separates Puerto Rico from the Dominican Republic.