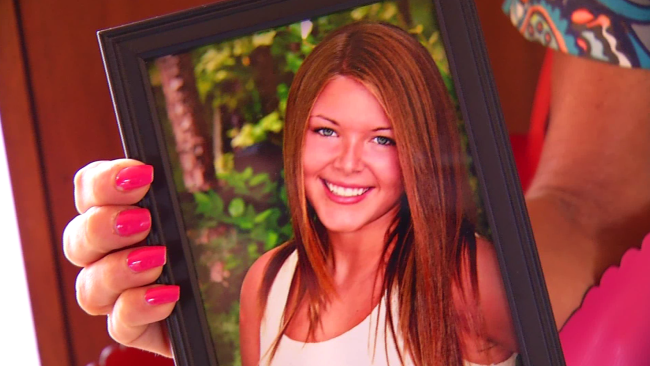 Sheyenne’s Law, in honor of 17-year-old Sheyenne Marshall that was killed last year by an impaired boater while knee boarding, has been officially signed into law.

Monday, Governor Pat McCrory signed the law into effect with the hopes of both raising awareness about impaired boating as well as putting a stop to it as much as possible.

After the incident on July 4th of last year, it became very apparent that a misdemeanor did not fit the charges for impaired boating, especially in a case like this where the victim was killed. Keith Cerven had a blood alcohol content of 0.14 when the incident happened yet he was only charged with a misdemeanor as a result. This struck a cord with the community who feel that raising the charges to a felony from here on out will not only serve some level of justice for the victims of such tragedies, but more importantly discourage people from being careless and engaging in such reckless boating.

“It’s hard knowing that regardless of the tragedy on the lake, people are still going to go out there probably drinking, there’s probably going to be another tragedy. But, I hope people will learn from this law and make good choices from that,” Carly Kruse, a fellow softball teammate of Sheyenne’s said.