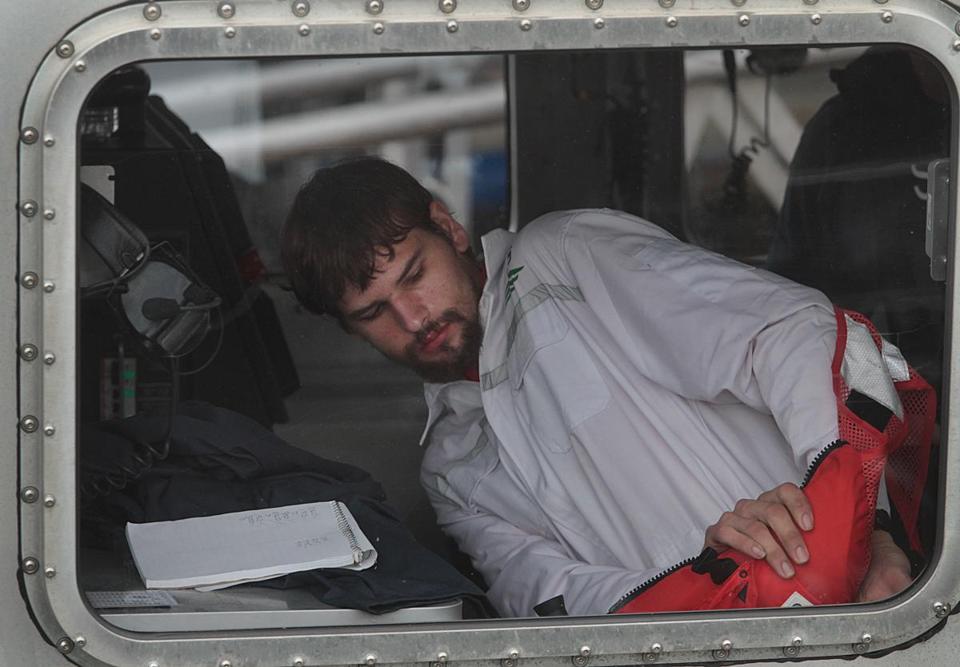 New details are emerging in the case of Nathan Carmen, the young man rescued after a week at sea, whose mother is still missing and presumed lost at sea.

According to reports from authorities, Nathan had made several modifications to the boat which may have rendered it unsafe to travel in. From removing the trim tabs and filling the holes with adhesive to deciding to take the pair to a far distant fishing spot that his mother was made to understand, authorities are trying to piece together the series of events and determine whether they warrant any charges be brought against him.