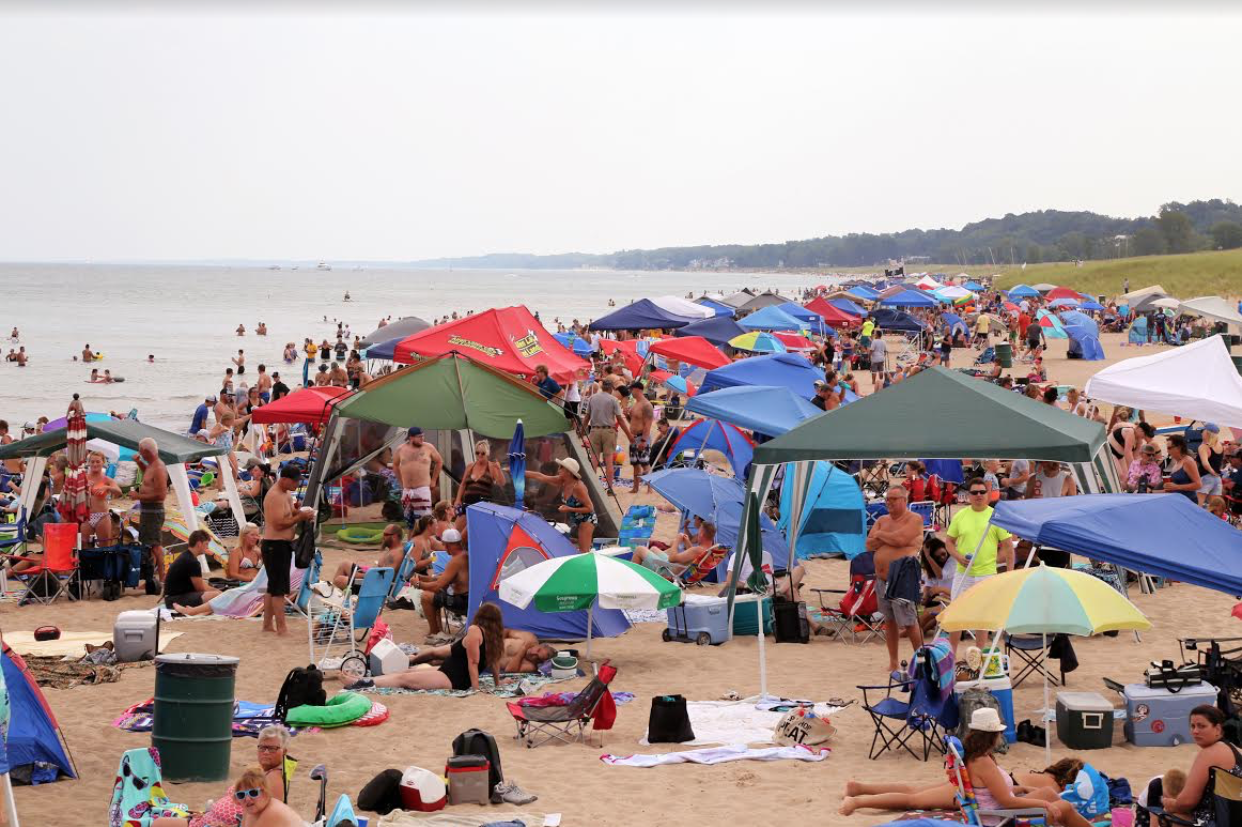 The event boasted an all-time high in attendance, with over 190,000 people visiting Washington Park over the weekend of Aug. 3-5.

Visitors pumped more than $12.4 million into the LaPorte County economy, while drawing in race fans from 10 states, with a majority from Indiana, Illinois and Florida.

Events leading up to the races included the Taste of Michigan City festival, held Friday and Saturday nights; it drew crowds in excess of 60,000 people, according to the report.

With the two races on Sunday, some 80,000 spectators lined the shoreline of the Lake Michigan race course.

“This has become our signature event—something our community can be proud of,” said Jack Arnett, Executive Director at the LaPorte County Convention & Visitors Bureau, based in Michigan City. “More and more people are becoming aware of the event. I would attribute the increase in the economic impact to the fact that the race has become one of the lead events of the summer throughout the region.”

Full coverage of the Michigan City race can be found in the September issue of Speedboat Magazine.