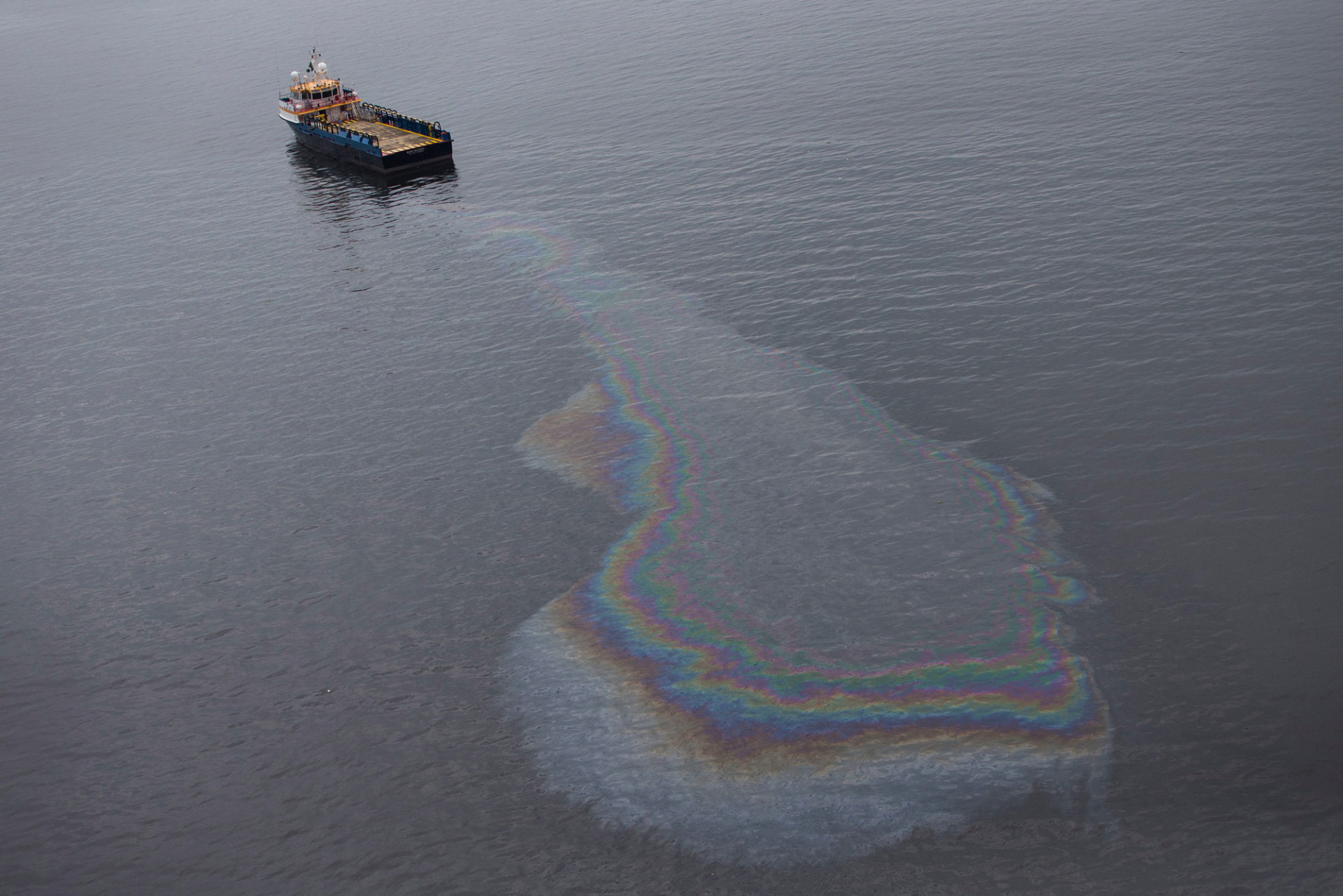 Rio De Janerio has been plagued by countless problems ahead of the 2016 Olympics.

From the Zika Virus, to rising crime and low ticket sales, it’s been one thing after another. And now, sailors practicing on Guanabara Bay are reporting that the water is so filthy due to pollutants as well as an oil slick that their boats are literally being turned brown.

“We’ve never seen anything like this. It was all over the place,” said Finnish sailor Camilla Cedercreutz. “There was no way you could avoid it.”

Cedercreutz’s sailing partner Noora Ruskola said other sailors told her: “Your boat looks like a toilet.”

Reports from other teams are coming in as well that boats were being turned completely brown, but even worse is that everyone is seeing countless numbers of dead fish in the water. Keep in mind this same water is going to be used for sailing, rowing, canoeing, and even open-water swimming.

Rio organizing committee officials say the venue is safe, although independent studies by the Associated Press show high levels of pathogens in waters that Rio is using for sailing, rowing, canoeing and open-water swimming.

World Sailing, the governing body of the sport, said Monday it was “not in a position to comment.”