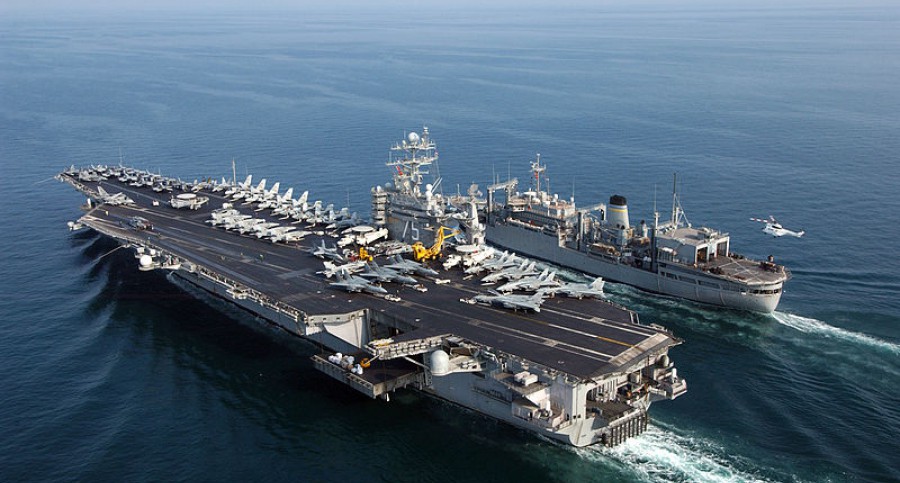 For the first time since 2003, the Obama administration has deployed to U.S. aircraft carriers to the the Mediterranean Sea in the hopes of providing much needed firepower and support in the fight against ISIS in Syria and Iraq.

The carriers will support and increase the aircraft that are backing up Iraqi forces attempting to reclaim Fallujah and Mosul, as well as lending aid to the Sunni rebels and Kurdish fighters that are in direct conflict with the Islamic State in northern Syria.

The presence of two carrier strike groups will “support European allies and partners, deter potential threats and are capable of conducting operations in support of the counter-ISIL mission,” Lt. Col. Dave Westover, U.S. European Command spokesman, said in a statement Wednesday. ISIL is an acronym for the Islamic State. (www.foreignpolicy.com)

The USS Harry S. Truman ended a seven-month tour in the Persian Gulf with its arrival in the eastern Mediterranean Friday and has already began hitting targets in Iraq and Syria. According to navy officials, they carrier has already launched 40 sorties and dropped 35 bombs since its arrival . The USS Dwight D. Eisenhower is also joining then Truman where it will aid in combat efforts against ISIS before taking of the Truman’s previous position in the Gulf.

The combination of these two hard hitting carriers is essential in the fight against ISIS and we’ll keep you updated right here on PBN with the progress of the attacks. 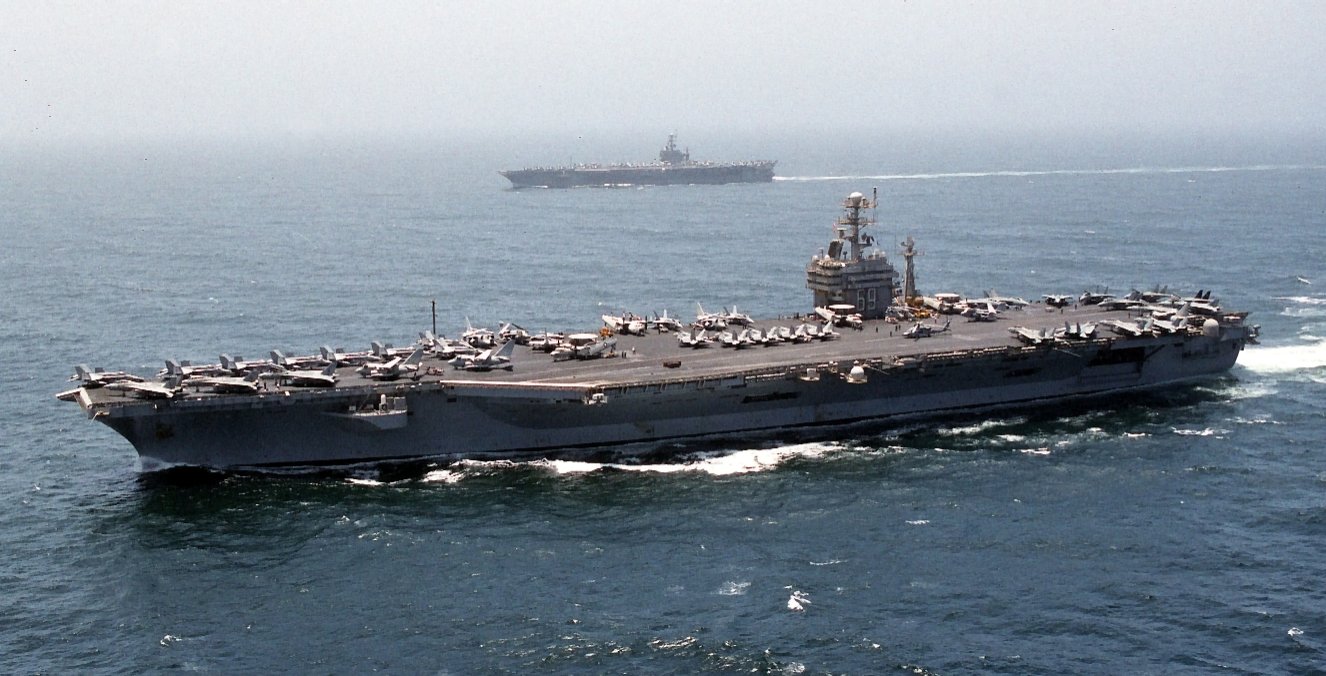