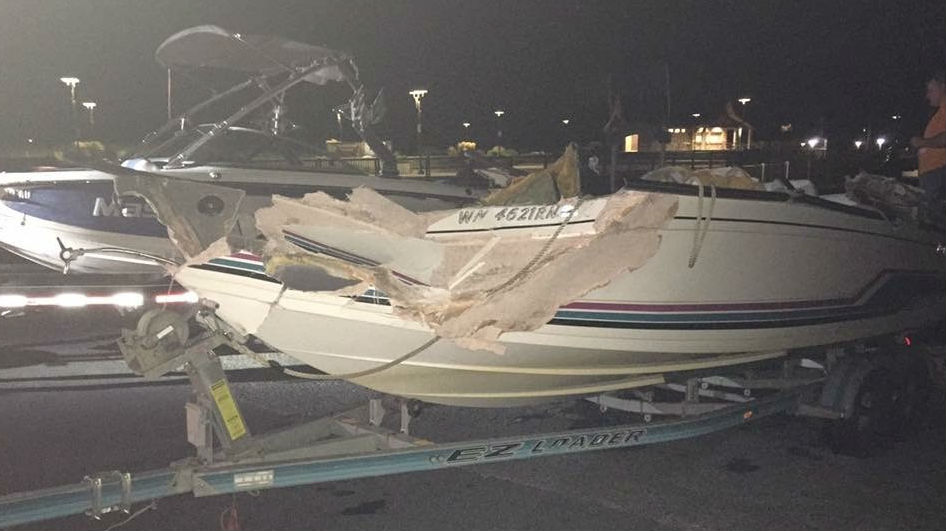 The Kootenai County Sheriff’s Office has now confirmed that there were a total of three people on board the 1989 Formula 223LS that was ran over by a 2011 Mastercraft Saturday night.

According to the police there were a total of five people on board the Mastercraft during the collision as the southbound Mastercraft rammed and demolished the presumed stationary/northbound Formula. All five people on board the offending craft were taken to the hospital for non-life-threatening injuries, yet none of the three passengers aboard the Formula have been recovered. At this point it is safe to assume that the three missing persons have drowned.

Crews are currently conducting a search of the lake bottom in hopes of finding the three missing persons. The crash is still under investigation and no charges have been filed as of yet.

Check back for more details as they emerge. 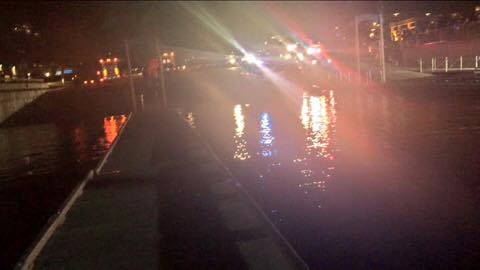