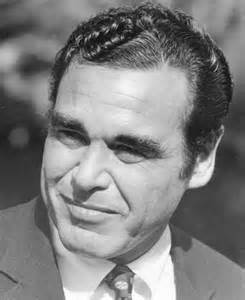 ….and Aronow begat Formula Marine, and it was good. Thence, he begat Donzi Marine… Hebrews 233.

Aronow couldn’t wait to break their non-compete agreement. It was to be a prelude to a symphony of broken promises from the big guy. He immediately cranked up Donzi Marine in retaliation for some supposed slight. Don was good with his customers, but God help you if you bought a boat company from him. He immediately hired Jim Wynne and Walt Walters (Designers of the Formula 233) to design a line of boats from 16’ through 35’. All bore a great family resemblance to the Formula 233. He hired me to be head peddler at Donzi, since he had sold my pal, Stu Jackson, with Formula. Financial promises for quitting my job as General Manager of the finest marina in the world were apparently fabricated largely of smoke. 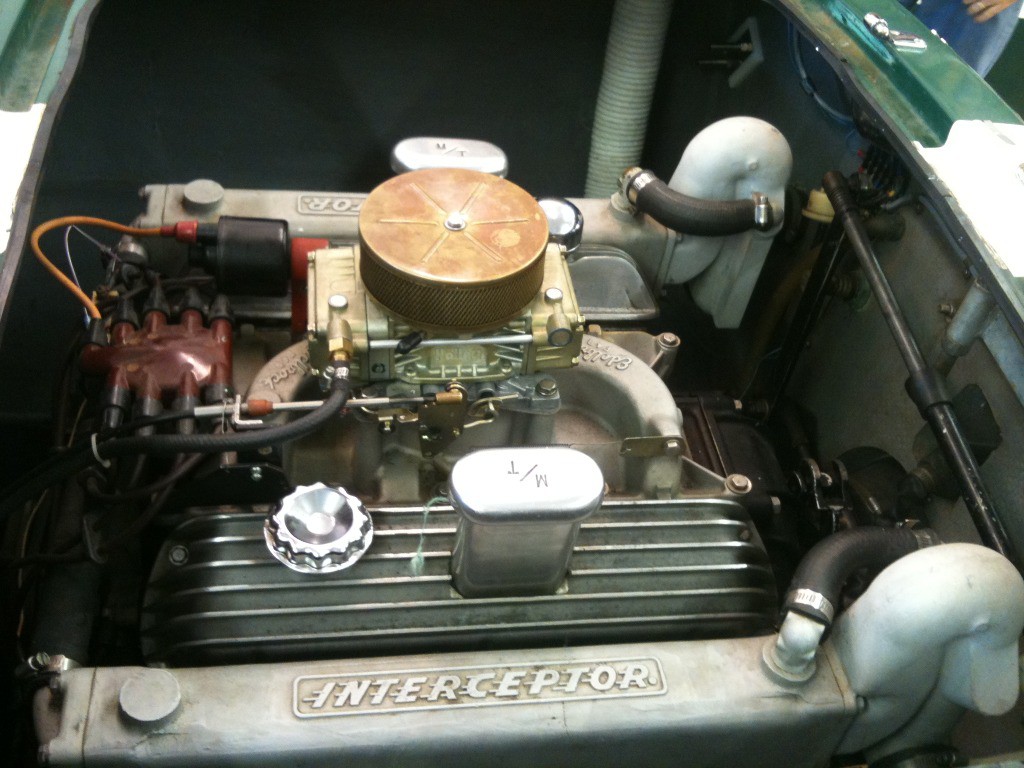 He had retained the core of the Formula crew, all top-notch boat builders, and we set to work in earnest building race boats. Between May and November of 1964, we built 4 28’ Donzi race boats, and one 19’ Donzi Hornet for me.  7 AM to 1 AM wasn’t unusual during that period. Most of us who were working like mad were actually working on boats that we would race. Big incentive! For giving me the opportunity to race against the “Big guys”, I will always be grateful to Don Aronow. Our coming out party was the Miami-Key West race in November 1964. As it had been for the Formula Marine debut in November, 1963, it was rough as hell. I drove the 19’ Hornet with a 400 HP Interceptor 427 cu. In. Ford on a Crusader V-drive with a 1948 Pontiac 4 speed transmission. It was called “Donzi Daddy”. The day of the race dawned bright and crappy. The wind was howling out of the northeast. Seas at Fowey Light were ten feet. In those days, there was no provision for race postponement due to weather. Hell, we were manly men! Oh, and two womanly women…. We lost again, to Jack Manson’s big Allied Marine Diesel 43’ Monster. 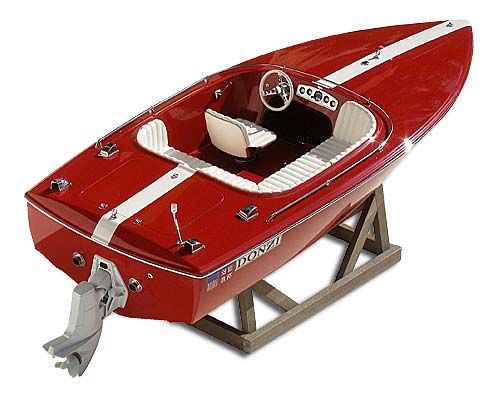 In the same month as the race, I showed the first Donzi 16’ at the Jacksonville, Fl. Boat Show. The redneck crowd didn’t exactly knock me down with orders.“Dang, Earl, what the hell do you suppose that’s fer?” The one group of extremely interested people was entirely made up of Kiekhaefer Mercury folks, who offered cash and whores if I would stop by Lake X on the way home and let them look at the first Volvo 200 drive in the U.S. Apparently, it never dawned on them to just buy it. They weren’t too happy with Volvo, who was building a collaboration between Jim Wynne, late of Mercury, and Charlie Strang, PRESIDENT OF MERCURY MARINE! In all fairness, Charlie, who is near the top of my list of admired characters, never took money, credit or blame for the mess. Our actual business was selling boats. It was like shooting fish in a barrel. It was fun! Working at Donzi after the race boat crunch was a hoot. The guys who worked there were fun, customers were fun, and we had a steady stream of foreign racers and celebrities. Hell, Linda Lovelace lived on a houseboat across the street. You just couldn’t wait to get to work. One little downside… I ran all the demo’s. Our first boats had Eaton “C” drives, and they pretty much sucked. We couldn’t get very many Volvo 200 drives due to their ‘start-up’ considerations. We couldn’t get anything from Mercury Marine because we were hooked up with Jim Wynne, Carl Kiekhaefer’s worst enemy of the moment. Crafty sumbitch. 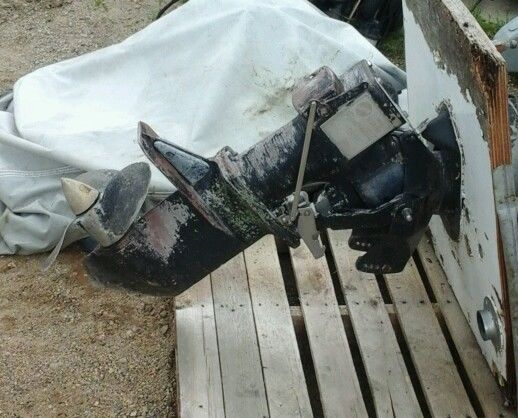 Wynne designed all our boats with steering on the port side, which required a left-hand turning propeller to counteract the torque. Mercury only had right hand turning propellers. Only Volvo and Eaton had left handers, and that was Wynne’s royalty cash cow. Our demo 16’s had “Phony Cobras”, a 289 cu. In. Ford Interceptor of supposed 271 HP on Eaton “C” drives. That drive had a good idea, bad idea feature. It had an aluminum pin (should have been stainless steel) that allowed the drive to be turned down vertically to run, or up, to get the prop out of the water. Unfortunately, if you yanked the steering wheel hard enough at speed, it sheared the pin, the drive fell out, the boat ‘swapped ends’ immediately, and threw your ass out if you were not driving, then started to sink with a big hole where the drive had been. Everyone in the water donated clothes to stuff the hole. I got thrown out twice in one day. If you look at the picture of an early 16, it does not have a hand rail around the cockpit. After my second swim, they all had rails. We started winning one race after another, and unlike today’s races, they generated press all over the world.

In April, 1965, Aronow sold Donzi and me to Teleflex, Inc., and signed another (Hah!) non- compete agreement. By the time he sold Magnum and Cigarette, he would legally have had to brand his race boats ‘Formula-Donzi-Magnum-Cigarette-Squadron’. Ahh, **** ‘em! If there was ever a person who was not cut out to be corporate employee, it was me. Under Aronow, I pretty much ran the place. Under Teleflex, they sent down a corporate executive to watch me. Dick Riddle became GM. I forget what they called me. Well, I remember some of the things they called me. Dick soon succumbed to drinking, Gin Rummy and lots of boating. They sent another and another. We sent them back with Tilley hats, flowered shirts and flip-flops. The chairman of the board of Teleflex sent down his brother to be out sales manager, while I was building, designing and racing boats. Dick and I fired him. Two weeks later, he bought the company. Uhoh!