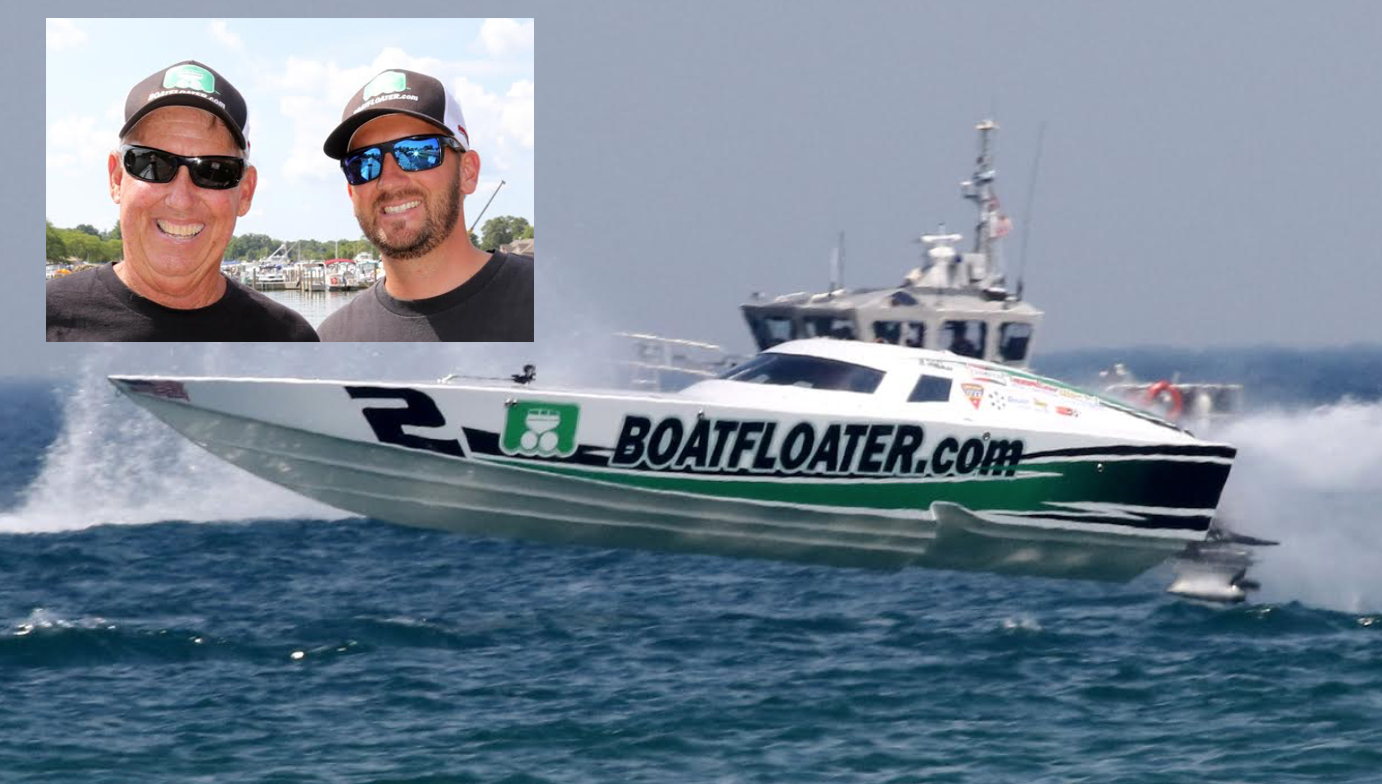 After the race, OPA/P1 determined that Marker 17 Marine—the 29’ Outerlimits formerly campaigned as Snowy Mountain Brewery—needed to add extra weight to the hull because it has two or more steps, per OPA rules.

“When we decided to race the circuit months ago, we didn’t see anything in the rule book on it,” said Marker 17’s Vinnie Diorio, who throttles for owner/driver Brian Forehand. “We want to support the circuit, and support offshore racing, but we just feel like it should have been brought to our attention before the race, and not after.”

Despite the “bad taste” of having the win taken away from them, Diorio says the team is committed to attending the next OPA/P1 race. “We’ll do whatever we gotta do—if we have to put weight in our boat, or handicap ourselves, we will. We’re still going to go run our boat and we’re still going to go do good with it. We have the best vee bottom driver and setup man in the world. Brian has the most amount of time in a vee bottom boat, period. It’s an honor for me to race with him.”

For his part, OPA race director Ed “Smitty” Smith told Powerboat Nation, “It wasn’t so much the team’s fault—they’d raced in Superboat International for years. But in our rule book, multi-step boats have to take a weight adjustment for parity. It was just a mistake, but it was a judgment call, and I had to make it. Brian Forehand was pretty upset about it, and justifiably so. I just want them to know that I want them at the Lake of the Ozarks. They didn’t do anything wrong—it was just a simple mistake.”

Lake Race, held at Missouri’s Lake of the Ozarks, is scheduled for May 30 to June 1.