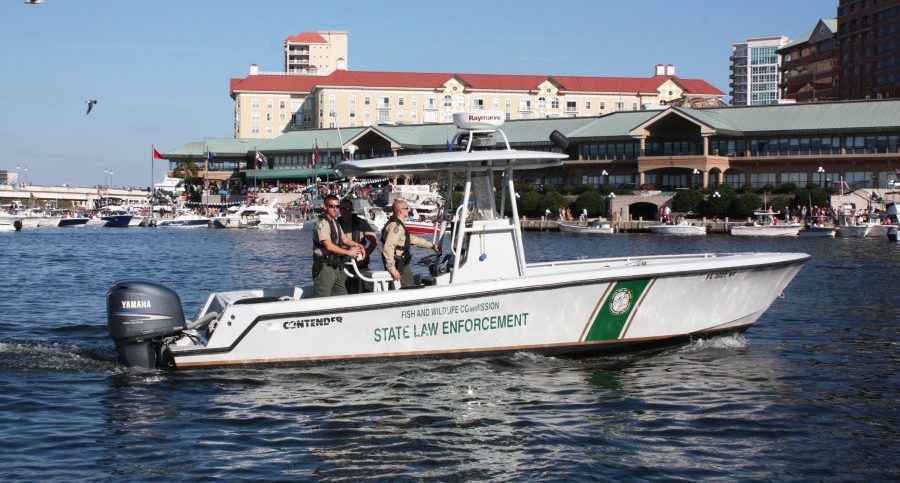 In an effort to curb the rising number of boating under the influence incidents during the summer, the Florida Wildlife Commission will putting a plan into place this Friday called a “heightened awareness and enforcement weekend” that piggy backs off of the Operation Dry Water campaign started in 2009.

Boating under the influence is a serious crime and a danger to everyone on the water, and Operation Dry Water is a year round, national campaign focusing on raising awareness as well as increasing the FWC Law Enforcement Division’s presence on the water. The FWC wants to remind boaters that first offenders caught with a BAC level of .08 or higher could pay fines up to $1,000 or serve up to six months in jail.

Major Richard Moore, FWC’s boating and waterways section leader, said boating under the influence is dangerous for all parties involved, and it’s the FWC’s job to help protect the public.

“It’s our job as law enforcement officers to identify and remove impaired boaters from the water so that everyone else can continue to have an enjoyable boating season,” Moore said in a news release. “Protecting the public goes to the heart of our mission.”

So be safe out there whenever you decide to hit the water!