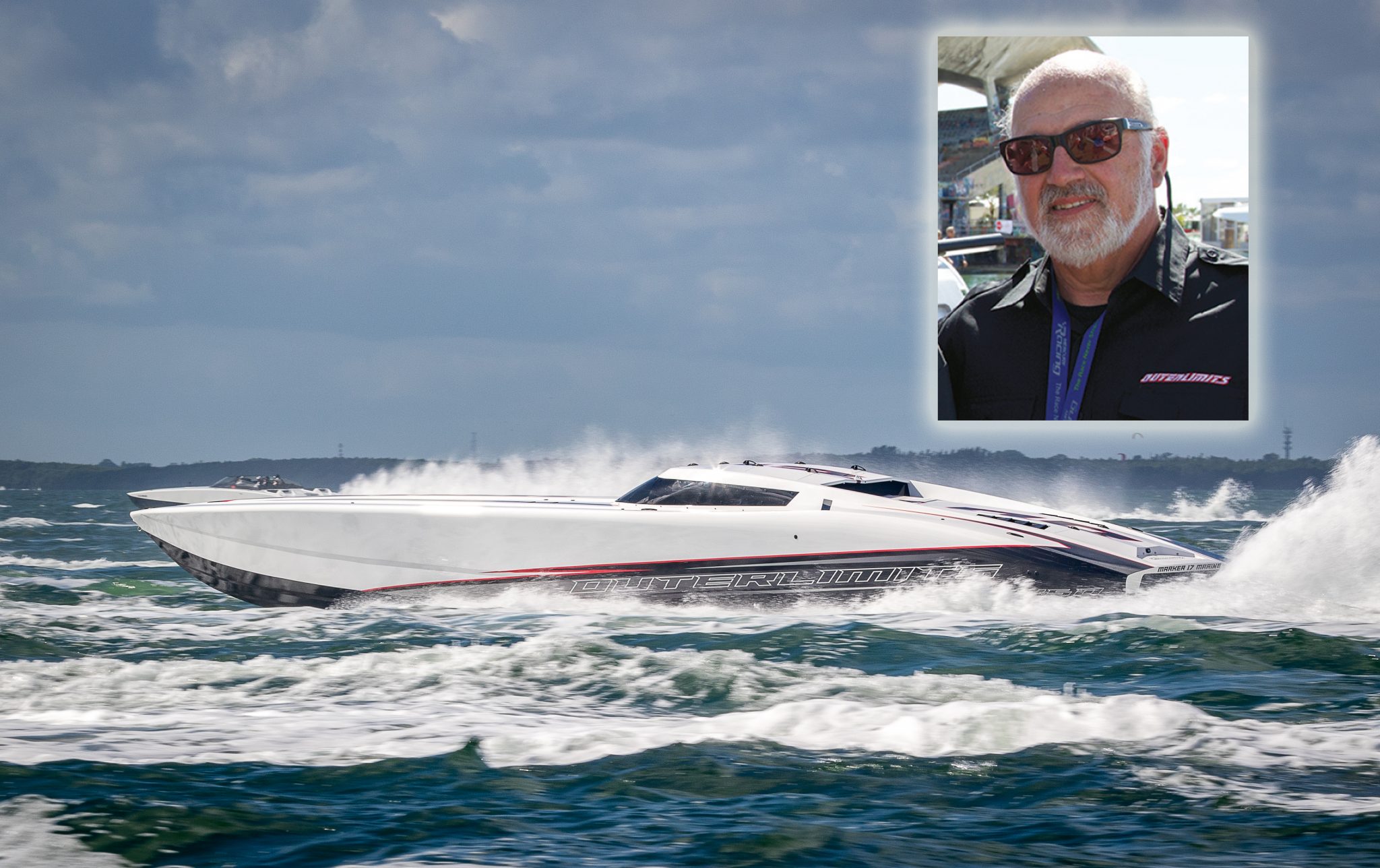 Paul Fiore, the innovator who created Hustler Powerboats—and whose son Mike Fiore founded Outerlimits in the early 1990s—has passed away, according to Outerlimits National Sales Manager Dan Kleitz. He was 76.

Launched in 1978, Hustler made an immediate impact on the East Coast offshore performance scene, and it remains a force today, with a rich line of upscale offshore vees and cats. Paul sold the company in 1993 and then went to work for Mike at Outerlimits.

Five years ago, Outerlimits’ President/CEO Mike Fiore, then 44, died from injuries he sustained during a boating event in Missouri. The entire Outerlimits family was devastated by the the loss of their friend and company leader. Following the tragedy, Paul Fiore continued to play a major role in continuing to grow the company.

Paul is survived by his wife, Diane; his daughter, Donna, who is part of the Outerlimits team; former wife Joyce (Mike’s and Donna’s mother); and grandchildren Nicole, Sophia, Jet and Moxie. A celebration of Paul’s life was announced, with details to follow.

The staffs of Powerboat Nation and Speedboat Magazine salute this legend, icon and all-around amazing human being.