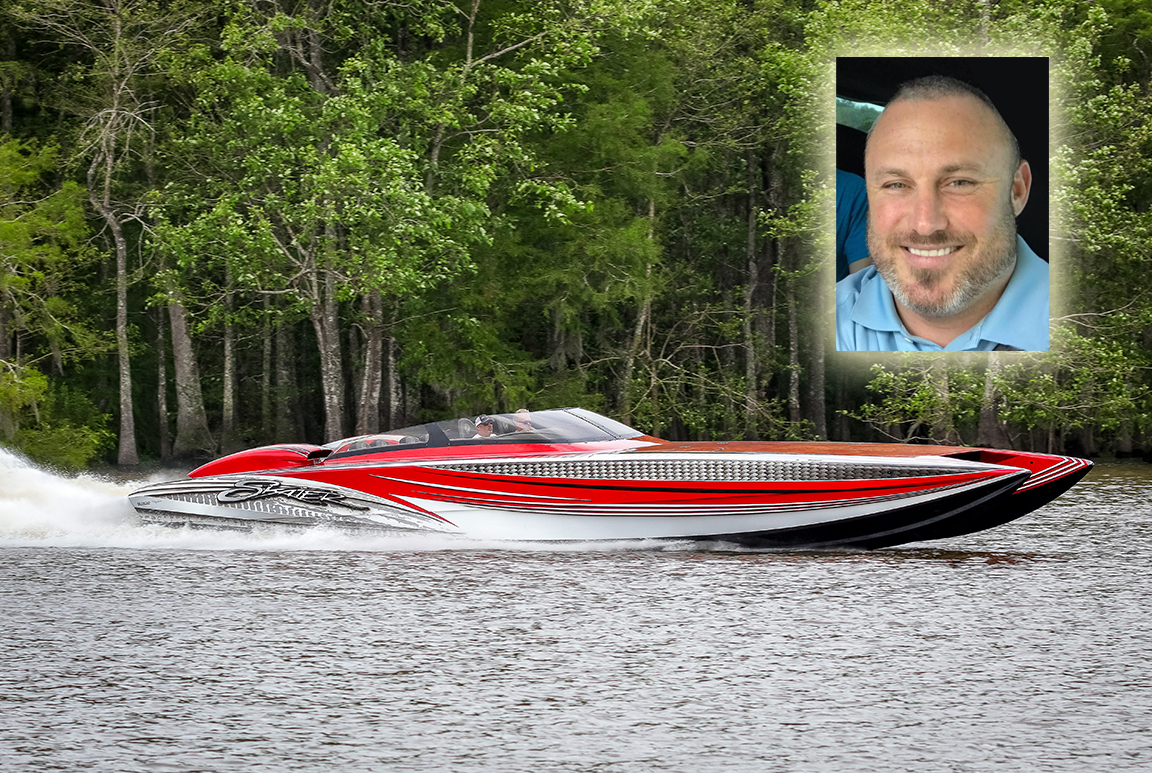 Powerboat enthusiast and poker run circuit mainstay Michael D. Pierce, 39, and his father were killed in an automobile accident on Friday night, it was reported.

Police said that Pierce, from Gonzales, LA, and his father were driving north on US Highway 61 in a Ferrari 458 Italia sports car. The accident occurred when the Ferrari exited the highway and struck a driveway it bordered. The car then repeatedly overturned, it was reported. It was not immediately clear who was driving, and police said both men were not wearing seat belts and were ejected from the vehicle.

Pierce was the owner of the North American Auto Group in Gonzales and is suvived by his wife Nikki, son, Peyton and daughters, Brooke and Hailey.

The social media world was devastated after learning of the tragic events, with hundreds of friends, family and acquaintances sharing their fond memories of the “man with the infectious smile.”

“I am so blessed to have worked for and with you and to get to know Mike, the prankster; Mike, the successful businessman; Mike, the loving husband, father and son; Mike, the joker—but most of all, you inspired me to keep a positive attitude and a smile on my face. I will always remember the way you lived, giving 150 percent to whatever you put your mind to. Rest In Peace, Mike, until we meet again,” wrote close friend Cindy Esquivel.

Fellow powerboater Chuck Stark wrote, “Life is so precious, and my friend, you were full of it. As you soar with those golden wings, I know you will be watching over us…My friend, rest easy and know one day we will do it again. On Earth, it seems like forever before we meet, and in Heaven it will only be a couple minutes. Gonna miss ya, man.”

Speedboat Magazine Publisher and Powerboat Nation’s own Ray Lee had the opportunity to spend time with Pierce just last month in Key West and remembers him fondly.

“Mike was always so nice and accommodating to us. He even invited us to his home in Louisiana for my first-ever crawfish boil, to teach me how to ‘pinch the tail and suck the head’ with the best of them. He was definitely one of the guys that I always looked forward to seeing at the events because he was always so upbeat and fun. He will be extremely missed.” 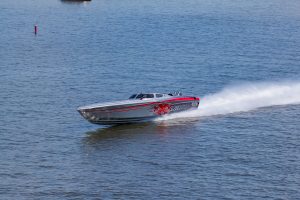 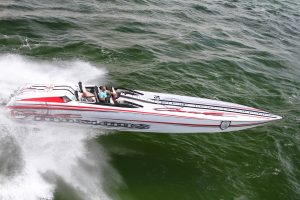 He was also the previous owner of Maxed Out, a 45′ Cigarette Maximus.