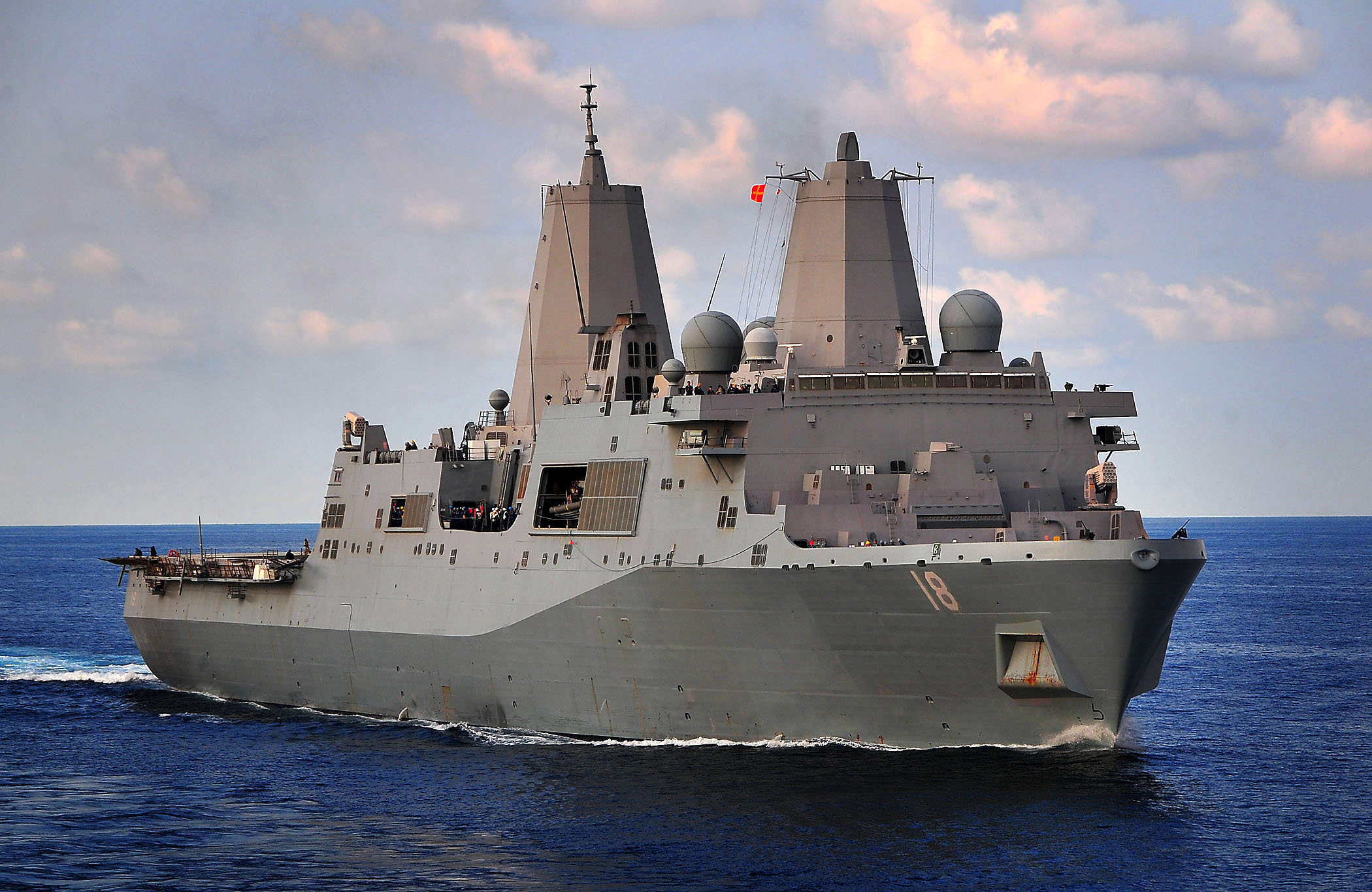 ABOARD THE USS NEW ORLEANS—Boats from Iran’s Islamic Revolutionary Guard Corps maneuvered dangerously close to a U.S. military vessel in the Strait of Hormuz on Monday, part of a pattern that the top American general in the region—who was on the ship at the time—said risked grave miscalculation.

“What concerns me is our people don’t always have a lot of time to deal with those interactions,” said Gen. Joe Votel, head of U.S. Central Command, as he stood on the bridge of the amphibious ship later in the day. “It’s measured in minutes to really have the opportunity to make the right decision.”

The five Iranian boats included four small patrol craft and a larger boat called a Houdong fast-attack craft. At least one of the patrol boats was equipped with a .50 caliber machine gun and what is known as a multiple rail rocket launcher. They came within several hundred yards of the American ship.

The series of encounters on Monday took place as the New Orleans sailed in international waters through the strait. Gen. Votel, on a swing through the Middle East this week, voiced concern about how quickly such an encounter could turn lethal for the ship, which was carrying about 700 Marines.

In the case of Monday’s incident, U.S. officials didn’t consider the Iranian ships to be technically harassing the American warship, but said they came unacceptably close to doing so. Iran officials couldn’t immediately be reached to comment.
The encounters might have been considered more dramatic if they weren’t so common. American Navy ships reported about 300 incidents with Iranian vessels during 2015, according to data provided by the Navy’s Fifth Fleet. Most of those “interactions,” as the Navy calls them, are considered safe or don’t rise to the level of harassment, according to Navy officials. 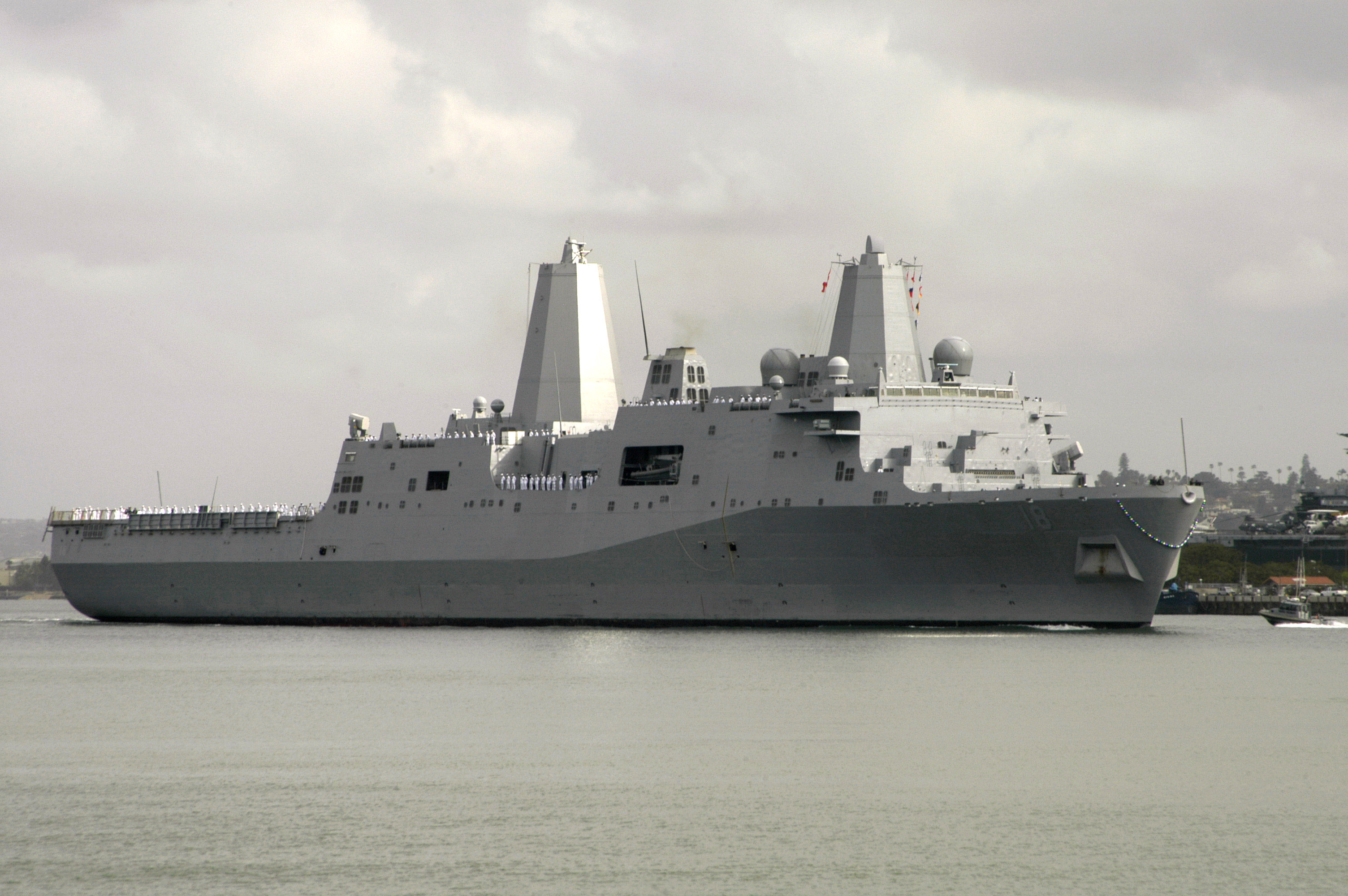