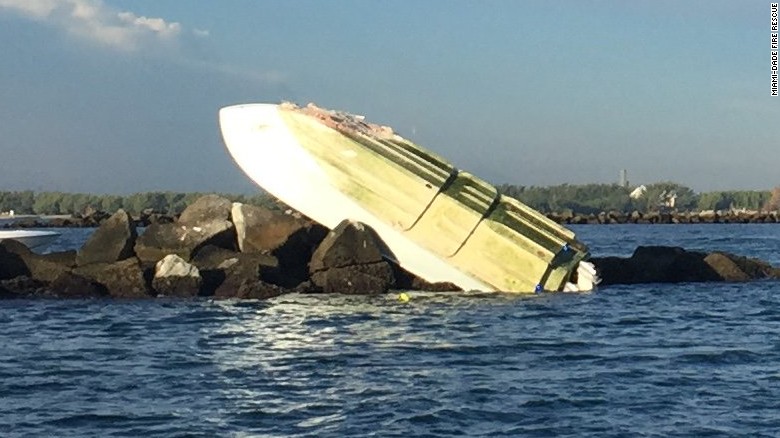 One of baseballs newest stars, Jose Fernandez, pitcher for the Miami Marlins, was killed early Sunday morning in a boating accident at the entrance to Miami Harbor.

Fernandez, 24, was found dead along with two other men in the boat when it was spotted by coast guard personnel on a routine patrol. They spotted the vessel upside down on the north end of a rock jetty shortly after 3:15 a.m. The names of the other two men found with Hernandez have not been released as they are being withheld until all relatives are notified.

The Miami Marlins pitcher defected when he was 15 years old from Cuba and went on to become one of baseball’s star pitchers. He had a cheerful demeanor and a fierce competitive attitude and his story was an inspiration for many people both on and off the field. The sports world is more than shaken up by this loss and we are currently awaiting more details about the crash and what may have been the cause. 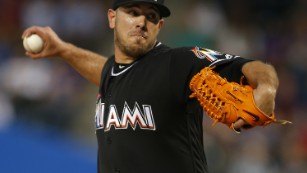