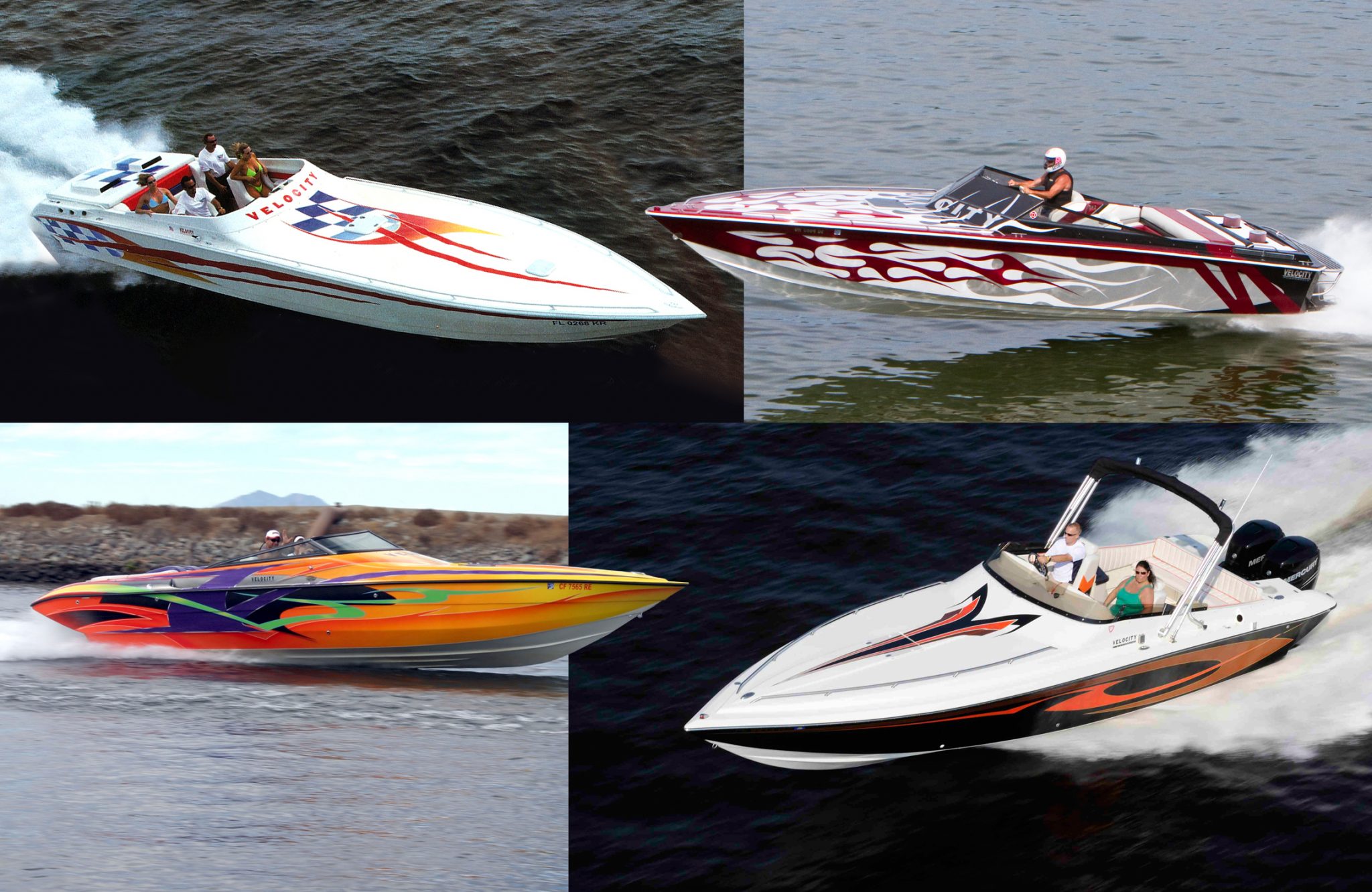 Velocity Powerboats is set to get a new lease on life following the purchase of the company’s assets and trademarks by Debary, FL-based Scott McCormick.

Founded in 1976 by designer-racer Steve Stepp, Velocity is one of the old guard of the East Coast’s long-standing high performance regime. Stepp crafted the first version of his design back in the Carter administration. The builder’s hulls, which have been sold in the U.S., Europe, the Middle East, and South America, have set numerous World and National Speed Records, and have won eight offshore championships. In addition, Velocity created the first pad-bottom offshore powerboat and notched transom—one of the most copied design features in muscleboat history.

McCormick said that his intention is to restart manufacturing of the complete Velocity Powerboats line. Known for his strong ties with Velocity, his acquisition doesn’t come as much of a surprise: his connections to the company date back to the early 1990s, when he frequented the Thoroughbred factory in Deland, FL. As a wide-eyed youngster, he dreamed of owning one of Stepp’s offshore creations so badly that he worked two jobs after school in the hope that it would one day come true.

When McCormick launched his boat transport business in 1994, Velocity Powerboats was his first customer. This relationship began to blossom as it is learned that even after opening his business, he spent most of his free time at Velocity factory rigging boats, setting up boat shows and selling boats for Steve Stepp. In 1999, McCormick and Stepp partnered to build a factory spec race boat. It was during this period that Scott began his professional offshore race career, where he went on to achieve 15 podium finishes and set three World UIM records.

McCormick has seen the brand’s following first hand, from being a shop groupie all the way to becoming general manager in his 12 years at the factory. He expressed excitement for the future of Velocity, saying he understands the hard work involved to turn it around.

“My love for the product and the people who build and own a Velocity is unmeasurable,” he said, adding that he is committed to seeing the company back to its rightful place. “My team and I have an unwavering desire and the vision needed to get this legendary brand back to its place in the offshore world which is first place.”

Velocity Powerboats is a Sanford, FL based company specializing in building offshore performance sport and fishing boats ranging in size from 19-41 feet. The Velocity line has included bay boats, center consoles and sport boat models ranging from 20 to 40 feet.