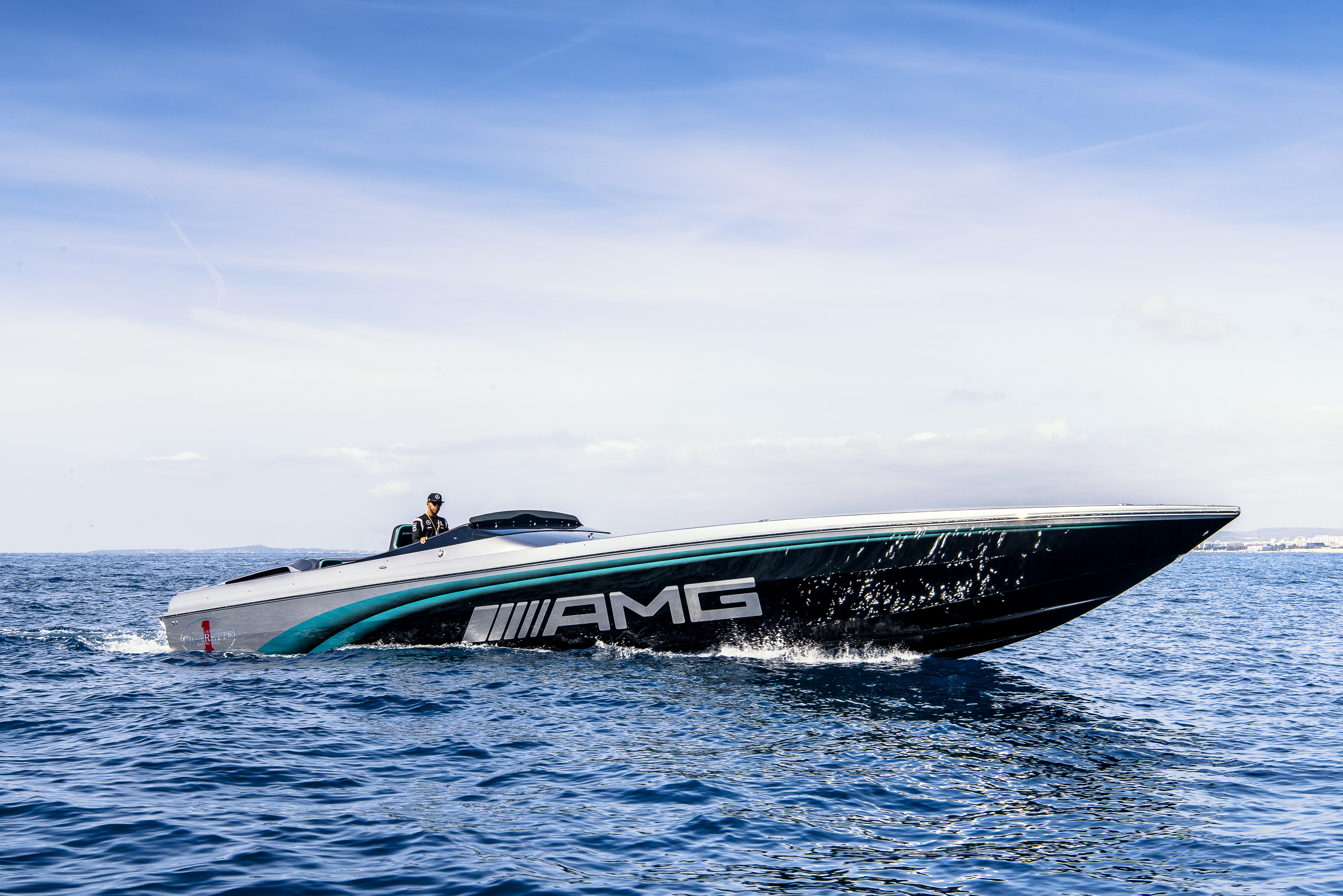 It All Comes to Fruition in Monaco

Mercedes inherently conjures up visions of high performance luxury cars and insanely fast race vehicles. It’s what they are. A company, albeit a way of life, dedicated to the pursuit of perfection on and off the track as well as the water.

Two drivers from Mercedes AMG Pettonas Formula 1 Team, Nico Rosberg and Lewis Hamilton, met before making the run up to the Monaco Grand Prix this Monday. Only this time they met on the water not the track. 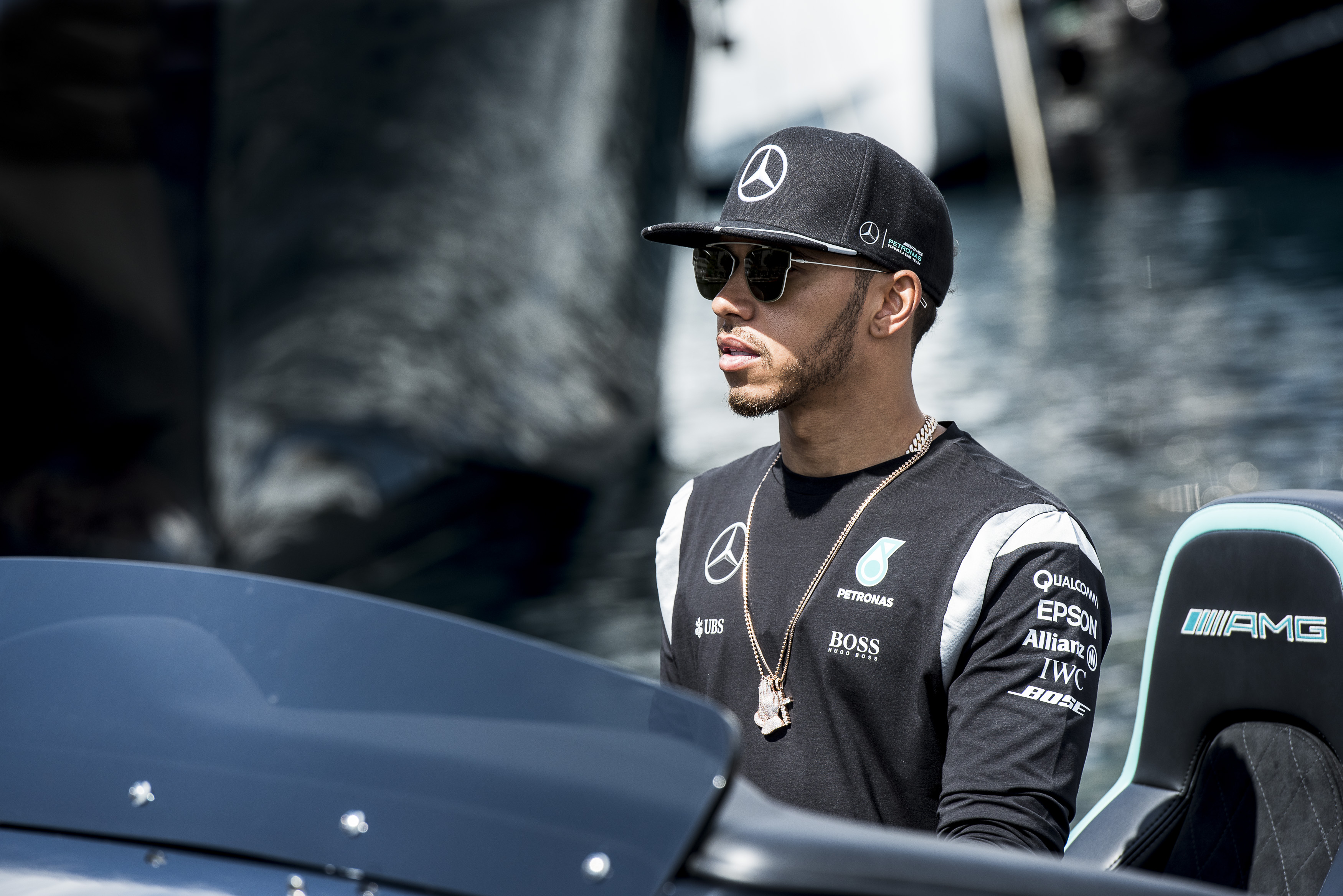 It’s only natural that these two high octane drivers would command the controls of the latest crafts in the  Mercedes fleet. Hamilton took the driver’s seat of the newest Cigarette Racing 50 Marauder AMG Monaco Concept, a twin 1550 HP monster with the elegance achieved only by Mercedes. Meanwhile Rosberg decided to dive into the world of modern luxury in the form of the “Arrow460-Granturismo” motor yacht.

Cigarette and Mercedes have always been known for achieving what was once fantasy, and now they are only adding to their legacy as the driving forces behind modern performance and style. 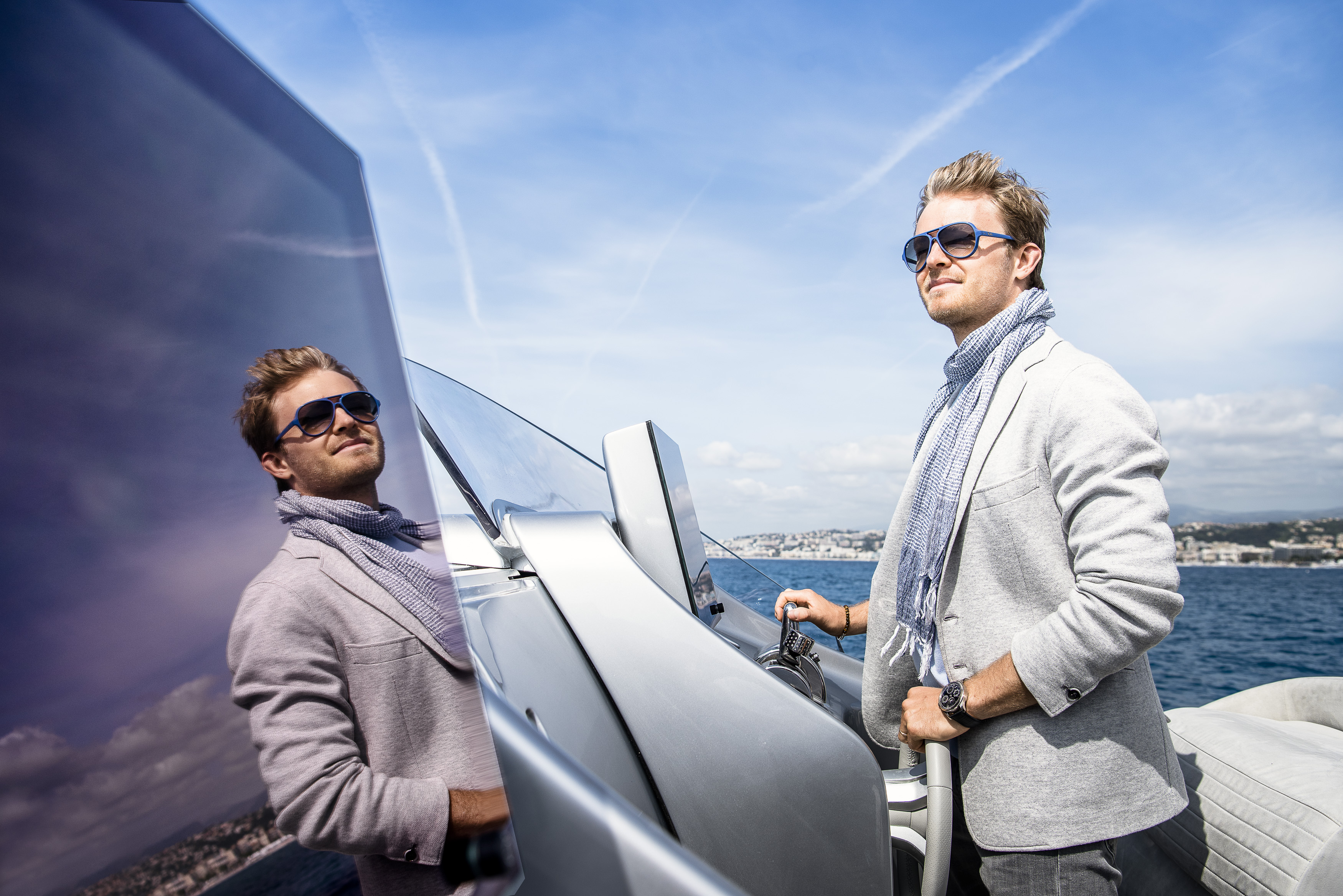 One Star – Two Worlds with Nico Rosberg and Lewis Hamilton

The two drivers from the MERCEDES AMG PETRONAS Formula 1 Team, Nico Rosberg and Lewis Hamilton, met during the run-up to the Monaco Grand Prix on 29 May 2016 for a sensational event off the racetrack. Hamilton put his driving ability to the test on the water with a Cigarette Racing speedboat. Rosberg showed what a relaxed lifestyle cruising off the coast of Monaco looks like on the Mercedes-Benz Style luxury motor yacht. The two demonstrated that the worlds of modern luxury and racing performance blend perfectly under the Mercedes-Star – both on water and on land: Hamilton showed the world of performance with the “Cigarette Racing 50 Marauder AMG Monaco Concept”, inspired by the current MERCEDES AMG PETRONAS Formula 1 car, which he also brought to the event. Meanwhile, Rosberg demonstrated the world of modern luxury with the S-Class Cabriolet and the Mercedes-Benz Style luxury motor yacht “ARROW460 – Granturismo.” The Cigarette Racing speedboat and our Mercedes-Benz Style luxury yacht ‘ARROW460-Granturismo’ represent a coming together of two design icons. Each of them is hot &amp; cool as their design is both attractive and surprisingly new, making both boats perfect embodiments of emotion and intelligence; states Gorden Wagener, Head of Design at Daimler. He adds: The ‘ARROW460-Granturismo’ carries our Mercedes genes throughout. We have transferred an automotive design idiom to a yacht – and this design statement far outside the usual mainstream in the boat industry allows us to create a totally original aesthetic.

Ever since the brand exists, motorsport has been part of the DNA of Mercedes- Benz and is one of the core activities creating performance and power. This is framed by modern luxury that embodies the brands design philosophy of sensual purity by the highest measure of emotionality and technical perfection. This perfectly illustrates the standards of the founding fathers Gottlieb Daimler and Carl Benz, always to strive for the best and thus to delight both heart and mind in equal measure. This results in products with a timeless attractiveness that fascinate people around the globe.

The high-performance boat “Cigarette Racing 50 Marauder AMG Monaco Concept” is equipped with the most powerful series-production twin engines in the Cigarette portfolio. Two Mercury Racing V8 racing engines each with 1140 kW (1550 hp) take the 50 foot-long (approx. 15 metres) and eight foot-wide (approx. 2.40 metres) powerboat to an estimated top speed of more than 228 km/h (more than 142 mph). The characteristic design and the thoroughbred motorsport technology are inspired by the performance brand Mercedes-AMG and the current MERCEDES AMG PETRONAS Formula 1 car. The boat is made in a new type of layup process which has been specially developed for racing and reduces weight but also ensures better handling under high loads.

The Mercedes-Benz designers were responsible for the exterior design featuring black and silver tones contrasted by sporty turquoise green highlights as well as for the interior design which is inspired by the classic Cigarette Racing cockpit. Furthermore, the user interface offers state-of- the-art technologies: computer- based control, four high-resolution displays, Garmin navigation, and a Pure audio system. The price of this unique boat is approx. 1.6 million US dollars (when purchased FOB Monaco).

Mercedes-AMG and Cigarette Racing have been working in partnership since 2007. Both share racing roots and the uncompromising passion for performance plus the aim to always deliver optimum achievements. Modern luxury on the water.

Designed by Mercedes-Benz Style and developed together with Silver Arrow Marine, the luxury “Arrow460–Granturismo” motor yacht celebrated its world premiere in April 2016. With this model, Mercedes-Benz is developing a completely new boat concept. The 14-metre- long 706 kW (960 hp) “Silver Arrow of the Seas”

Mercedes-Benz – A Daimler Brand combines the performance of the famous Mercedes-Benz sports cars with unique innovations from the boat industry. The yacht has classic automobile proportions that bring the hallmark Mercedes design idiom of sensual purity onto the water in a highly emotional and dynamic form. The yacht also combines the advantages of an open boat with those of a hull cabin cruiser in unique fashion. Its crossover design offers the ultimate in variability, resulting in a boat that is equally suitable for day trips and overnight stays on board. The yacht offers room for up to ten people and is available in the fully equipped Edition 1at a price of 2.5 million euros.

With the world premiere of the “ARROW460 – Granturismo” the Mercedes-Benz Style designers have made Gottlieb Daimler’s dream come true. 130 years after the invention of the automobile, individual mobility is now possible on land, on water and in the air. In 2011 the “Airbus Helicopters H145 Mercedes-Benz Style&quot; lifted off as the first mobility product beyond the automobile.

Mercedes-Speedboat “Wiener Neustadt“ Speedboats of the house of Mercedes own a long tradition. Already in 1906, the Mercedes-Speedboat “Wiener Neustadt” caused sensation. Designed by the engineer Fritz Maier, it was driven by a 147 kW (200 hp) strong Daimler-eight- cylinder engine, which was built by the first Daimler-engine- company in the Neustadt of Vienna. Due to the high waves the boat threw at races in front of the Côte d’Azur, it was called by the nickname “whale”.