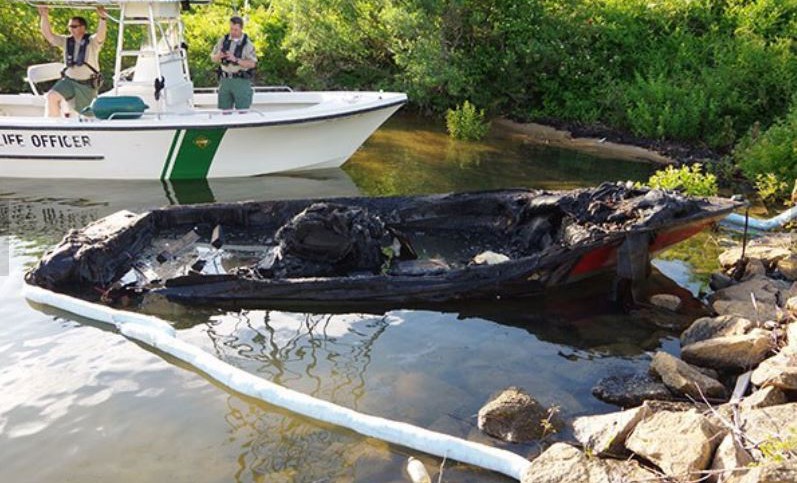 A Memorial Day explosion on Lake Norman resulted in several injuries as well as a woman having to be airlifted to the hospital with serious burns.

According to officials, the boat had just left the shore around 5 p.m. on Monday with five passengers on board when it caught fire and exploded.

Witnesses say they say four people able to jump off the boat and escape but the 5th, a woman, was blown off of the boat by the explosion. Nearby North Carolina Wildlife boats were able to rescue all five passengers, the 5th need urgent medical care as she was having trouble breathing and was badly burned when they pulled her from the water.

Two of the total passengers were taken to the hospital to be treated for burns and the rest were confirmed to be uninjured.

We do not yet know the cause of the fire.