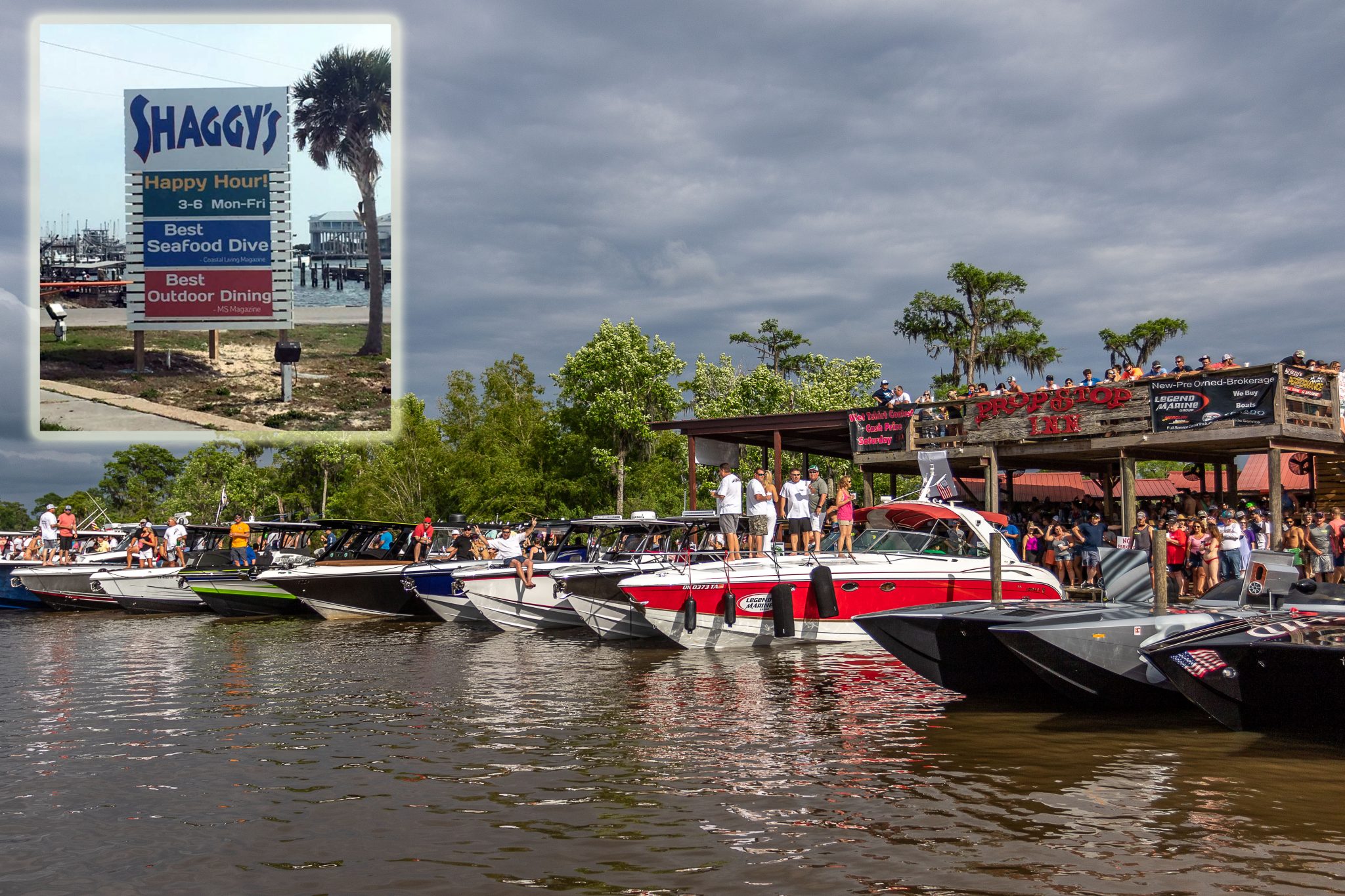 The Bayou is about to get a taste of the Magnolia.

Based in Louisiana, the Tickfaw 200 poker run will extended its 2019 run into Mississippi, according to event organizer Casey Harrison. The next installment of the popular event will take place May 1-4 at Blood Landing Marina, adding a Wednesday to the lineup.

The idea to include a stop in Mississippi has been kicked around for a while, but Tickfaw had been reluctant about stealing any attention from the Smokin’ The Sound Poker Run. When the 2018 event was canceled, an exporatory call was placed to their camp. “We asked if they were going to continue, and they said no,” Harrison told Powerboat Nation. “Their response to us was to give us the green light to the move toward Mississippi.”

The Tickfaw 200 will be adding Shaggy’s Pass Harbor, home of the original Shaggy’s restaurant in scenic Pass Christian Harbor, for a total 280-mile course. Stops will also include:

The YNOT Dock is another new stop for the Tickfaw 200; it offers a protected harbor and a live band. “That’s a pretty cool place,” Harrison says. 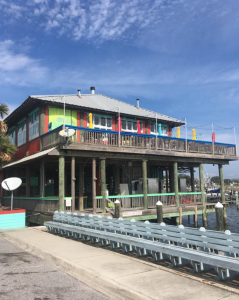