It was a fantastic weekend for powerboaters with several major poker run runs and events happening simultaneously across the nation. Everyone came out in force to have a great time out on the water and support the charities to which many of the runs were donating to.

We have some great photos and video right here from Powerboat Nation members that attended the different events, and so far it sounds like everything went smoothly!

Jackie Jones got some great video from the Florida Powerboat Club Bahamas Poker Run that saw perfect weather, a great group of powerboaters,  and awesome water that made for an unforgettable run! Five days of pure powerboating bliss should make you want to be the first to sign up for next year’s run. 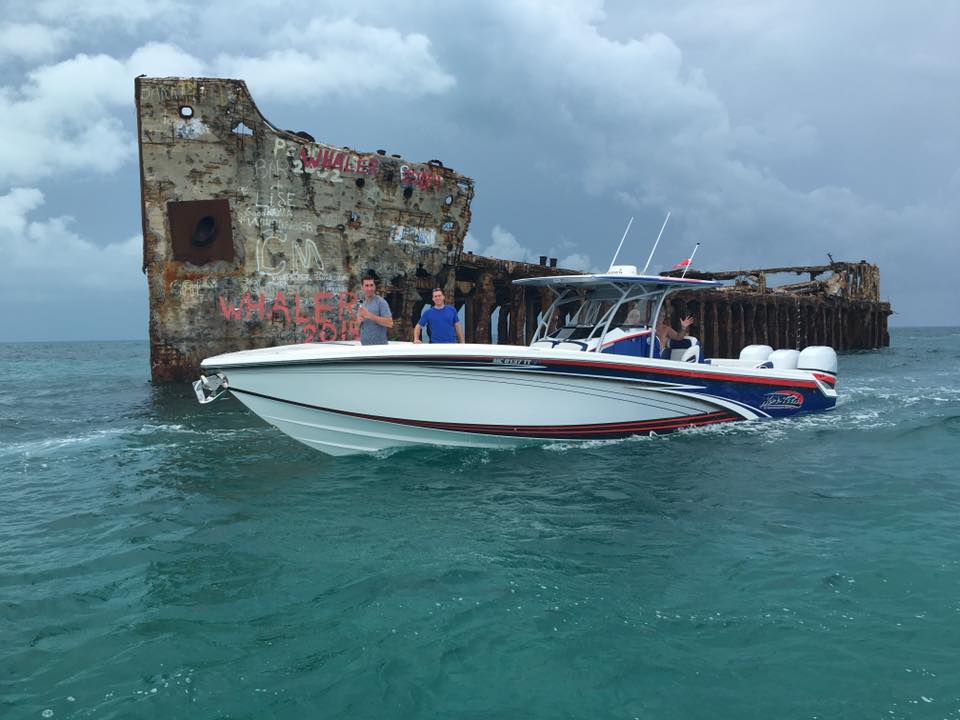 And it looks like Angelo Philip had a blast running the Tickfaw and partying at SunBuns with everyone making donations to the local fireman’s fund. And if you’re heading down the river don’t forget to stop by the Prop Stop for some drinks with everyone!

The Lake Erie Poker Run was yet again a huge success! With over 40 registered boats from both the U.S. and Canada picking up cards for their hands in the poker run and the 3 best jet ski freestylers in the world performing jaw dropping stunts, this was an event for the ages that we hope you didn’t miss. Check out all of the photos from the event by Sharkey Images right here!

In an interesting twist, this year’s run in Jacksonville wasn’t an official poker run, but a River Rally & Fun Run instead! But regardless of the change, both the run and the raft up saw many boaters, and most importantly the proceeds from the event were high and went directly to charity. See the photos from the event by Shoot 2 Thrill Pix and Freeze Frame here!

To finish off the weekend, the Long Island Stampede saw its biggest turnout in years and went off without a hitch as well as a great party at Bracco’s! Check out the link to see all of the photos and videos from those that attended the run!

We hope to see everyone at the next poker run or event, we’re looking forward to see who returns next year!