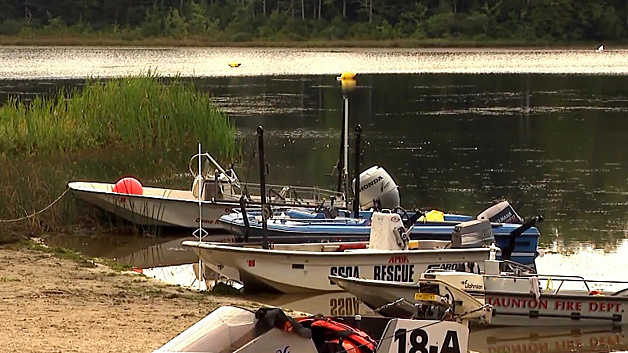 Authorities have announced the death of a second victim involved in a three boat crash in Massachusetts last week.

District Attorney Thomas Quinn reported that Stephen Joy of Maine died in the hospital Friday night as a result of the injuries sustained in the tragic crash.

According to fire officials the crash was the result of one boat traveling at about 65 mph before spinning out and careening into two other boats during the race.