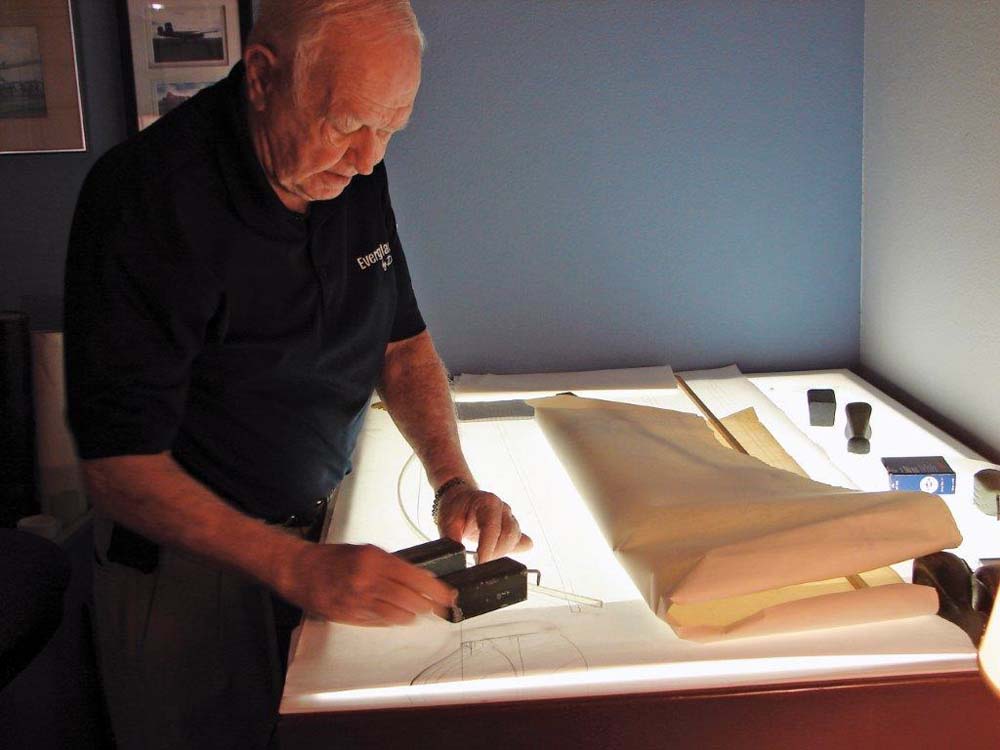 The boating industry lost one of its greatest members this Wednesday. Industry pioneer, Bob Dougherty, first started drawing lines for Boston Whaler’s classic hulls during the 1960s which led to an amazing career in which he launched both the EdgeWater and Everglades brands.

Through many years of hard work and relentless research, he refined the technique of building “unsinkable” boats.

“Always taking the high road on quality, he was a disciplined and visionary leader, for whom doing the right thing always came first,” Everglades Boats said in a statement. “As his boatbuilding career unfolded, the people in his organizations were his highest priority, taking care of them as he would his own family.”

Whaler’s founder, Dick Fisher, with the help of Bob, made history and changed the industry forever when they discovered a German designed polyurethane resin that expanded into a close-cell foam. Replacing the typical balsa wood core, this resin, when sandwiched between two thin layers of fiberglass, formed an ultra strong unit while at the same time significantly decreasing the weight.

Dougherty worked with Fisher from 1960 until Fisher sold Boston Whaler to the CML Group in 1969 whereas Dougherty was promoted to chief designer and senior vice president of engineering. Over the 30 year span he spent working at Boston Whaler Bob would go on to design almost every single of the boats produced.

In 1990 Dougherty left Boston Whaler to start EdgeWater Boats, where he integrated the now refined unsinkable closed-cell foam flotation. In 1995 he would go on to spread the gospel of unsinkability at Everglades Boats, the next company he founded.

“He lived his life as if a fish were always on the line, ready for the next challenge with a can-do attitude that never quit,” Everglades said.

We are profoundly saddened to hear of the loss of such an iconic man and we look forward to being able to see his work live on for many years to come.