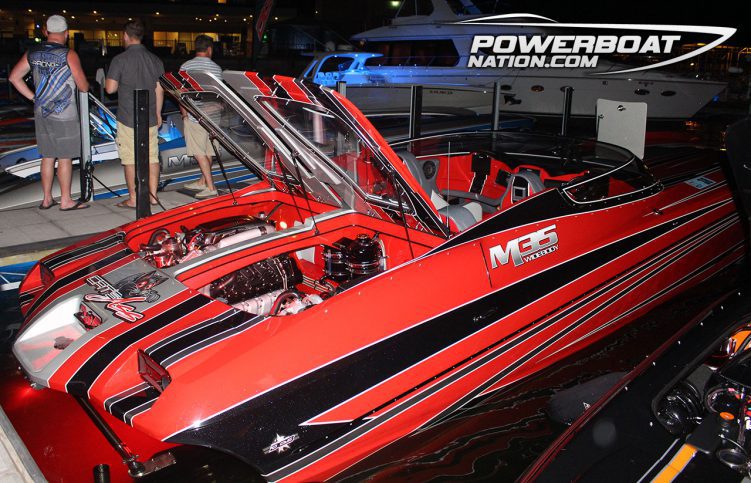 DCB’s loyal customers and fans made their way to LOTO last weekend and put up some impressive numbers during the infamous Shootout! With everyone hitting speeds of around 150 MPH or more, DCB makes it clear that performance is everything.

Bigger than the speed numbers, DCB’s strong presence on the dock with the incredibly impressive display of craftsmanship once again won over hundreds of fans.  No matter where you go, the style, aesthetics, and visible quality of DCB takes them into a completely different class of powerboating perfection. Team DCB’s performance during the entirety of the event shows just how well the team continues to operate and produce top-of-the-line performance crafts. There is nothing on the water like a DCB.

Check out the Shootout speeds below!