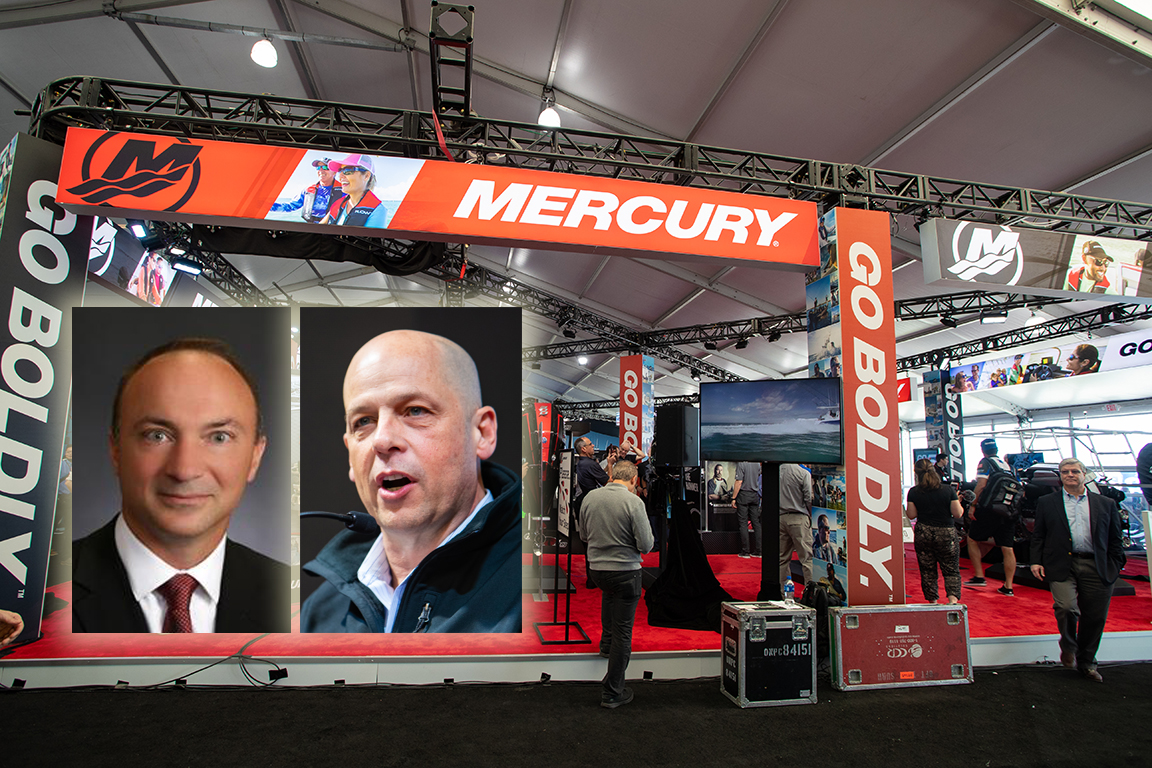 Brunswick Corp. has promoted Christopher Drees, its President of Marine Parts and Accessories to President of Mercury Marine. The move comes immediately after John Pfeifer left the position to pursue other opportunities outside the company.

“Assuming the Mercury presidency is a natural progression for Chris,” Foulkes said. “He has spent more than 20 years with the company, distinguishing himself in a number of varied assignments and making a series of planned career moves to hone his skills and experience in preparation for this well-deserved role. Working alongside Mercury’s experienced and accomplished leadership team, Chris will continue building on the Company’s momentum of innovation, market-leading products and superior quality and customer service.”

Drees joined Mercury in 1998. During his first eight years, he held a variety of positions within the firm, including roles in purchasing, sales and marketing, and as general manager of the Mercury propeller business. From 2006 through 2014, he led Mercury’s Attwood operations, first as chief operating officer and then as president.

“We thank John, who will remain at Mercury for a short time to effect a smooth transition, for his many significant contributions through the years in a variety of roles at Mercury and Brunswick,” Foulkes said. “Having originally joined Brunswick in 2006, John has served as Mercury Marine’s president since 2014. We wish John the very best in his future endeavors.”