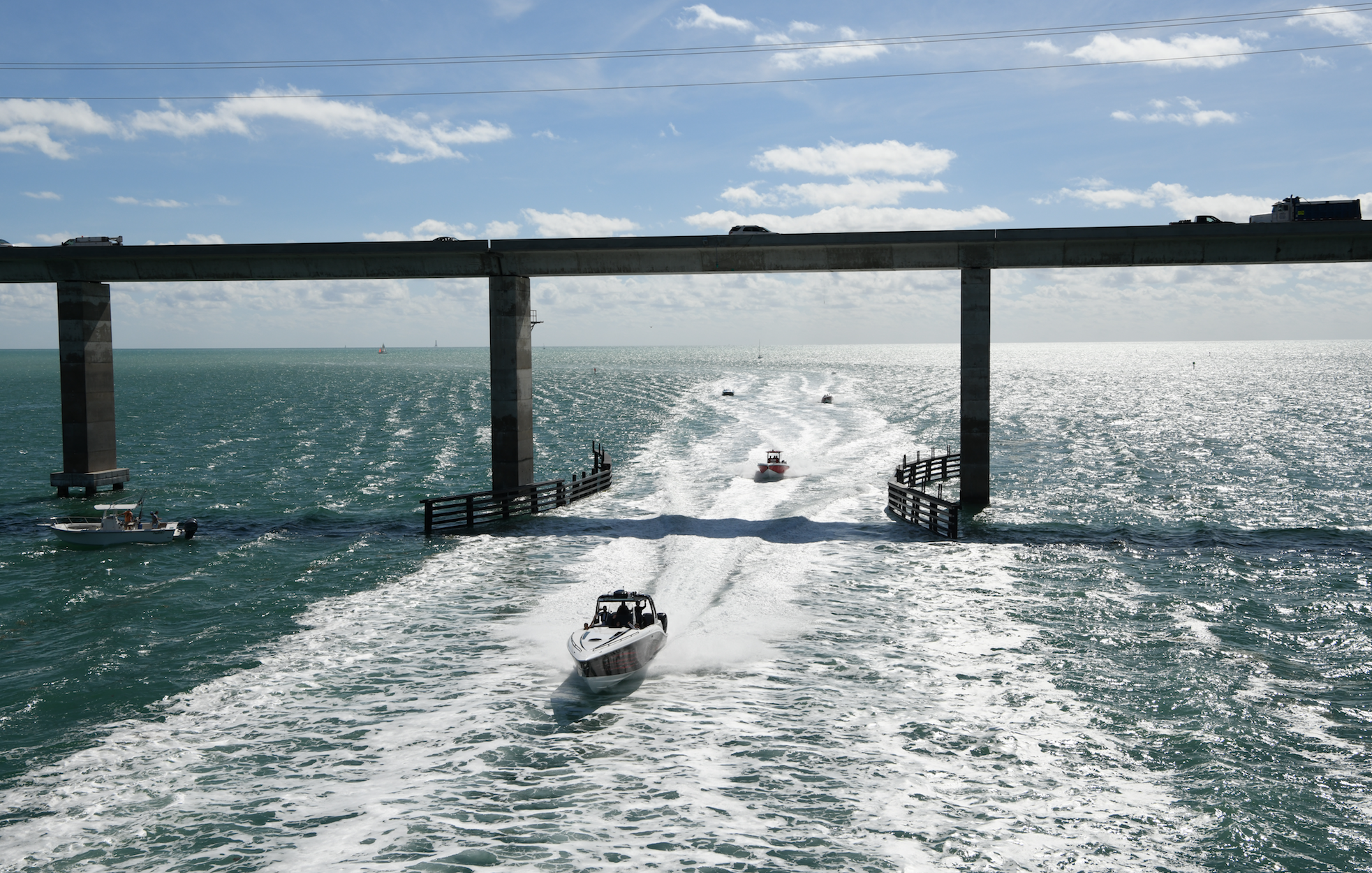 Stu Jones, head of the popular Florida Powerboat Club, is resurrecting a poker run that dropped off the schedule a decade ago.

Known as the Spring Key West Poker Run, the event was once a quite popular part of the FPC calendar years ago, attracting more than 40 powerboat teams and featuring an agenda that was completely different to its sister event—the November Key West Poker Run. For 2020, the March 19-22 getaway will be back, with an entry roster of under 50 boats and a more laid-back agenda, according to Jones. It will include a visit to Boca Grande Key (“a place that we’ve been locked out of for over probably five or six years,” he says), and lodging at the Hyatt Centric Key West Resort and Spa. The four-day adventure will feature a Thursday departure from Miami and a Sunday return.

“I was waiting to see how we hit the numbers on the November run to Key West,” Jones told Powerboat Nation. “When we hit record attendance, I realized that key West is such a popular destination for boaters that it seems a shame that we would only go there once a year.”

Jones says he’s committed to growing the Spring Key West Poker Run event for the foreseeable future. “It will allow participants to enjoy something that’s a little more casual and less stressful than its November counterpart, with slightly better rates, not as much demand and competition for dockage and marinas,” he says.

Jones said one major highlight of the spring run will be the opportunity to take his club members on an organized fun run to Dry Tortugas National Park, including Fort Jefferson, the largest brick masonry structure in the Americas. “It’s one thing that we’ve never done in our club’s 27-year history,” he says. “Everyone asks me about it during our November run, but there have always been too many moving parts, too many other things happening. But the spring run will have a completely different, more relaxed format, and with an extra day, we’ll have the opportunity to take optional local boating trips.”

Meanwhile, Jones is about to embark on his group’s Winter Poker Run (Jan. 24-26), which will take them from North Miami to Faro Blanco Resort on Marathon Key.

Jones said that one consequence of his group’s growth and success has been that members need to plan further in advance. “There’s no such thing as a last minute booking anymore,” he observes. “You can’t just call me a week before the poker run because the weather looks good and say you want to go. It doesn’t work like that anymore.”

The new normal, he explains, suggests that members start planning their poker runs at least 120 days out, with a 60-day deadline that locks in the lowest event and hotel rates. “At the 30-day deadline, rates go up and there’s no guarantee that the participant will get the room or the slip that they request,” Jones says.