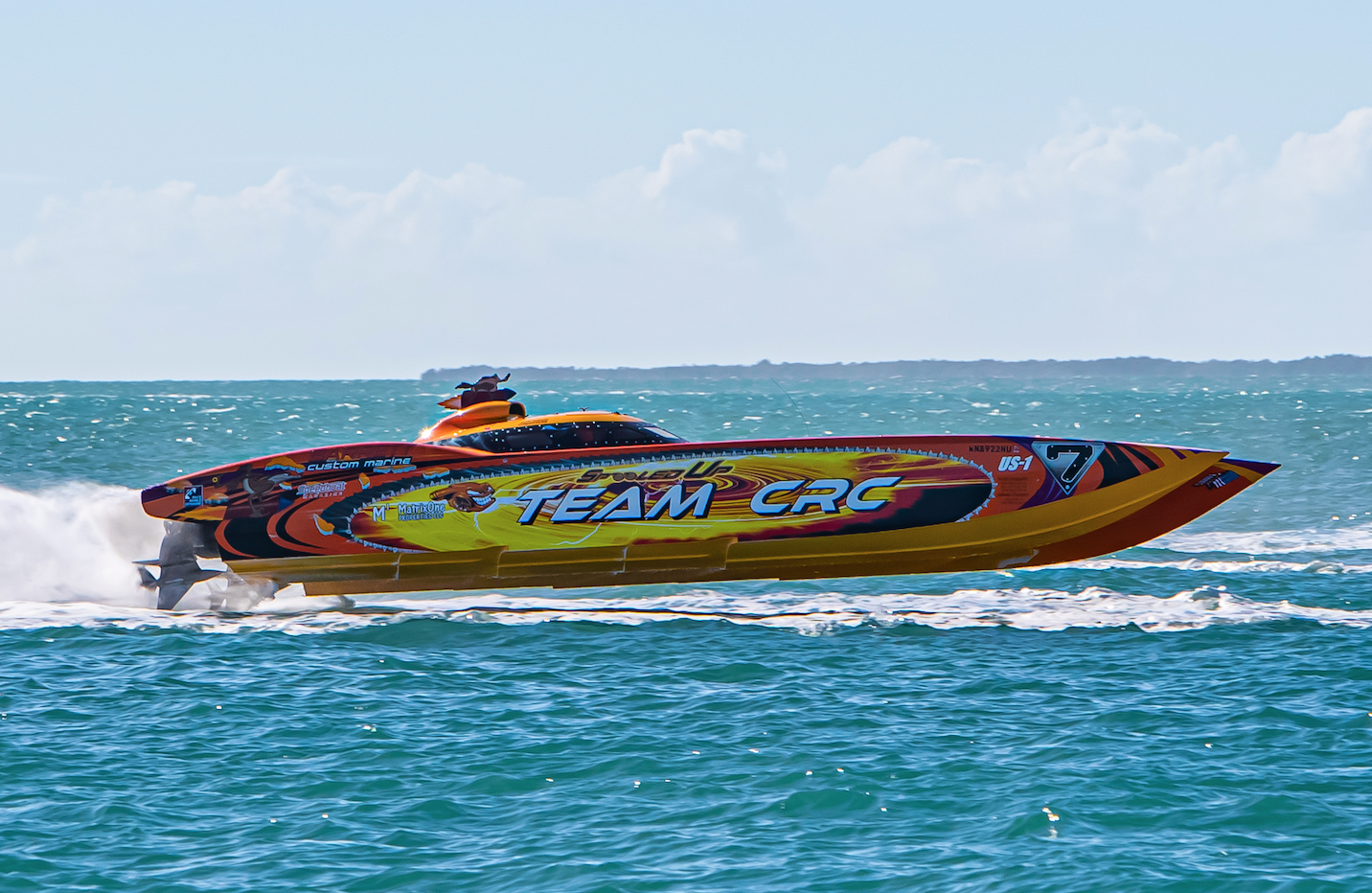 After a three-race 2019, during which he mounted races in Dunkirk, NY, Clearwater, FL and Key West, FL, Bliel says he is adding two new races in the Southern USA that will kick off his RWO season in the spring. The first will be in Orange Beach, AL (April 17-19), followed by a June event on Atlanta’s Lake Lanier. Although the dates may change to a week before or a week following, Bleil said the tentative dates are June 12-14. These races will be followed by Dunkirk (July 10-12, dates tentative), Clearwater (Sept. 25-27), and finally the Key West Offshore World Finals (Nov. 8-15).

He said he hopes to see his schedule continue to expand in upcoming years.

“It keeps steadily moving along,” Bleil tells Powerboat Nation. “We’re going after both new sites and sites that have been raced before. We’re excited about bringing races back to Orange Beach. As for Atlanta, we’re looking forward to get something going at Lake Lanier. We want to keep our sport growing into several areas and get more people involved in it.”

The 2019 season saw Race World Offshore take the reins of the Key West World Championships after Superboat International organized it for many years. Bleil succeeded in bringing a renewed vigor to the event and a determination to see it more accessible to both fans and participants.

Pending any reshuffling of dates, the tentative RWO season will be as follows: