Home Powerboating News How Big a Bite Will COVID-19 Take Out of Offshore Racing? 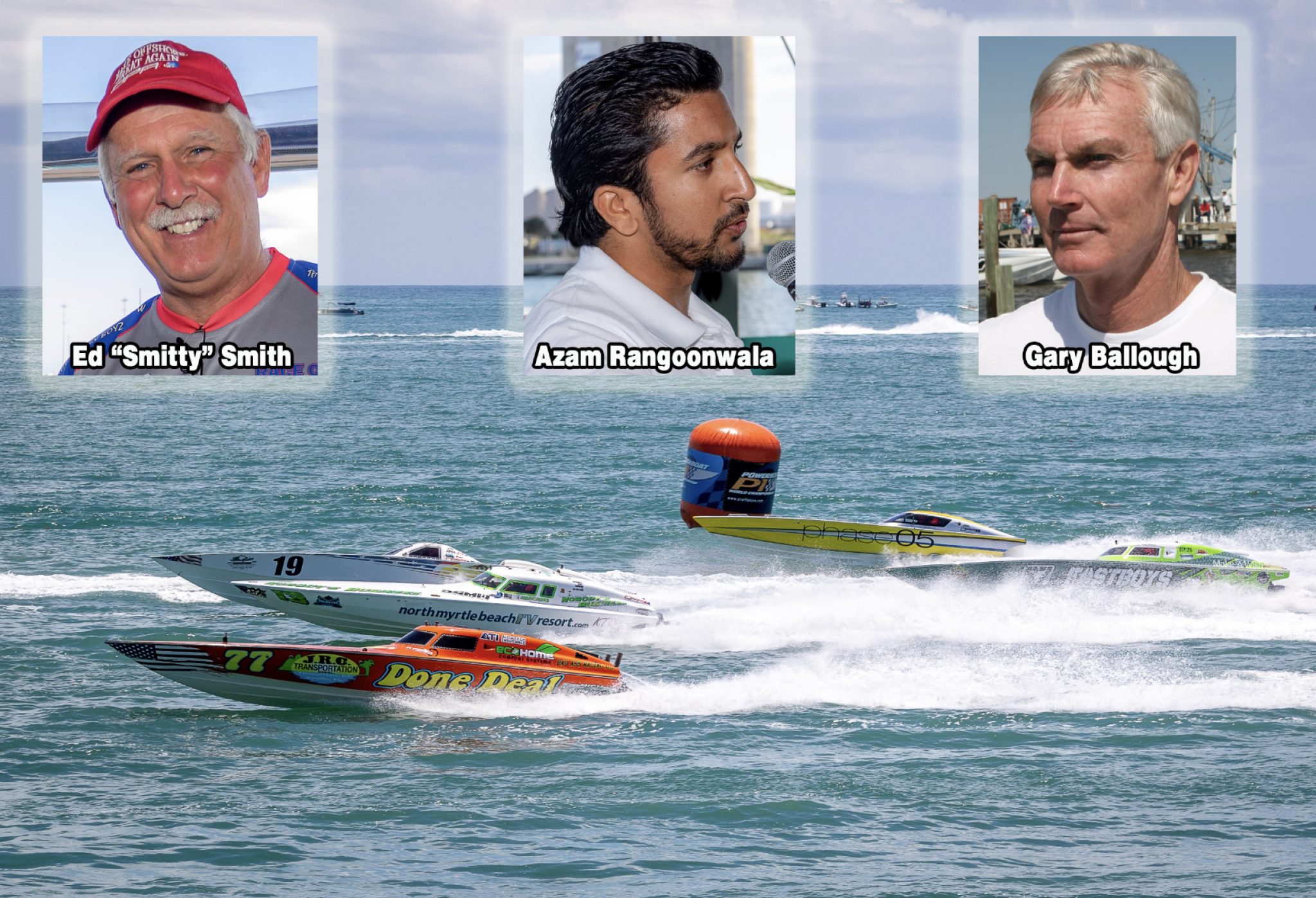 As an insidious pandemic continues to make its way around the world, an anxious nation counts the days until a sense of normalcy returns. Things are no different for those of us in the boating industry. There’s no aspect of our sport that the coronavirus has not affected in some appreciable way, and further sacrifices seem inevitable. Poker runs such as Desert Storm and other events have already been canceled or postponed. The offshore racing season has not yet begun, but dates are looming: OPA’s kickoff event is scheduled for May 14-17 in Cocoa Beach, FL (with Missouri’s Lake Race only 11 days later), and Race World Offshore launches its new season in Dunkirk, NY, in July.

How badly COVID-19 will affect offshore racing is not yet clear. But Powerboat Nation reached out to some of the players to get their take on this unfolding situation. One of the leaders in the current racing landscape is Ed “Smitty” Smith, who both leads OPA and races his own boat in the circuit.

PBN: Your season begins in less than two months. Have any of your dates been affected?
ES: Well, not at this point. With Cocoa Beach, the deciding factor will be the rule that you can’t have public gatherings of more than 50 people or whatever. I’m sure that would stop it. It really all depends on how fast this thing levels out. There’s a lot of smart people out there working on a solution, and I’m pretty confident somebody’s going to find something—if not a cure, then something that will slow it down.

PBN: Have you been in touch with the racers? Do you have an idea about whether participation will be strong?
ES: I think it’ll probably be stronger. They’re all home bored to tears. I’ve had calls from four or five of the teams just today; they’re working on their boats and will probably be ready to go earlier than they ever were. I do worry that if this goes on for a long time, people’s finances are going to get kind of tight.

PBN: It’s still early. Everybody’s taking a wait-and-see approach.
ES: Everybody in OPA is looking forward and being very positive. We just want everybody to stay safe and healthy, and that we can get back to boat racing.

We also contacted Azam Rangoonwala, CEO of Powerboat P1 Superstock racing in the USA. P1 and OPA are collaborating in the 2020 APBA Offshore Championship, which will comprise dates in Cocoa Beach, FL, Lake of the Ozarks, MO, Sarasota, FL, St. Clair, MI, Michigan City, IN, and Fort Myers Beach, FL.

PBN: What are your thoughts about the race dates for Cocoa Beach, which begin on May 14?
AR: For the time being, we’re moving forward with it. The port itself is closed until May 1, and then they’re supposed to re-open it. They’ll have another meeting on May 1 to decide if they’re going to keep it closed or not. Obviously, if they’re going to keep it open, then everything’s a go. If they decide to extend the closure, the race will be canceled. If we hear anything in between now and then, we’ll let everybody know. But for now, we’re confident, and we’re still going ahead with it. We know that we have to monitor what’s going on right now, but we believe that the way the government is handling it seems to be working. I’m hopeful that this all blows over and we have a really good season of racing. If it takes more time, then we’ll start where we left off. But again, so much is up in the air right now. It’s very difficult to tell. I think that in the next two or three weeks, we’ll have a lot more information.

We at Powerboat Nation also wanted to check in with some of the racers. Gary Ballough, a World Champion who races FJ Propeller, a Victory hull in Superboat Stock class, is always a reliable barometer in the sport, so we’ll share his thoughts as well.

PBN: What do you think, Gary? How are you reading the tea leaves?
GB: We’re just looking forward to going racing, and from what we understand, Cocoa Beach is supposed to still be on. But we’re very doubtful that would happen because they’ve closed all the beaches where we live and are closing all the boat ramps and closing everything. And it’s all about tourism and people on the beach and filling hotels. So our business of offshore racing is just like the rest of the country’s business. And we’re just going to have to take the sacrifice like everyone else is. If that’s what we have to do, let’s do it. It’s not about us—it’s about everyone. Of course it’s a disappointment, but we all have to do our part. If this is what offshore can do to contribute to helping, then that’s what it needs to be.