Home Powerboating News Government is Tracking Boats Across the Nation 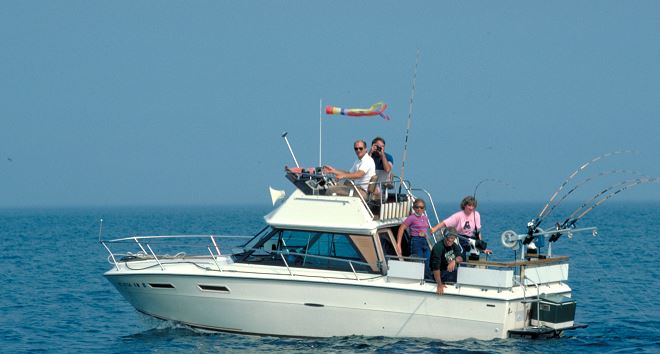 The Department of Homeland Security has won the lawsuit leveled against it after the group withdrew due the the federal agency being able to provide thousands of pages of documents about the government’s system to track the location of boats across the nation.

The Electronic Privacy Information Center said this week it settled its Freedom of Information Act lawsuit with DHS over the “Nationwide Automatic Identification Systems,” which tracks and locates boaters.

However, the organization said that according to the documents provided in the lawsuit, the DHS believes that boaters should not expect any privacy in regards to the any information transmitted about the location of their boats.

“The documents also reveal that the agency fuses tracking data with other government data to develop detailed profiles on boaters, EPIC did not object to the use of NAIS for marine safety; the concern is government surveillance. EPIC has also opposed a DHS plan to collect and maintain records on sea travelers,” the group said.