The 2016 Hartwell Lake Poker Run was a huge success this year with an even bigger turnout than in the past.  A big group of powerboat enthusiasts in South Carolina gathered together to have fun, go power boating, and raise money for Meals on Wheels and this last weekend they had great success with everything.  A record number of boaters (reported at over 200 boats) hit the water in everything from sport center consoles to high performance cats, thoroughly churning up the lake waters to the sound of high powered roars as everyone came out to enjoy the weather and party. 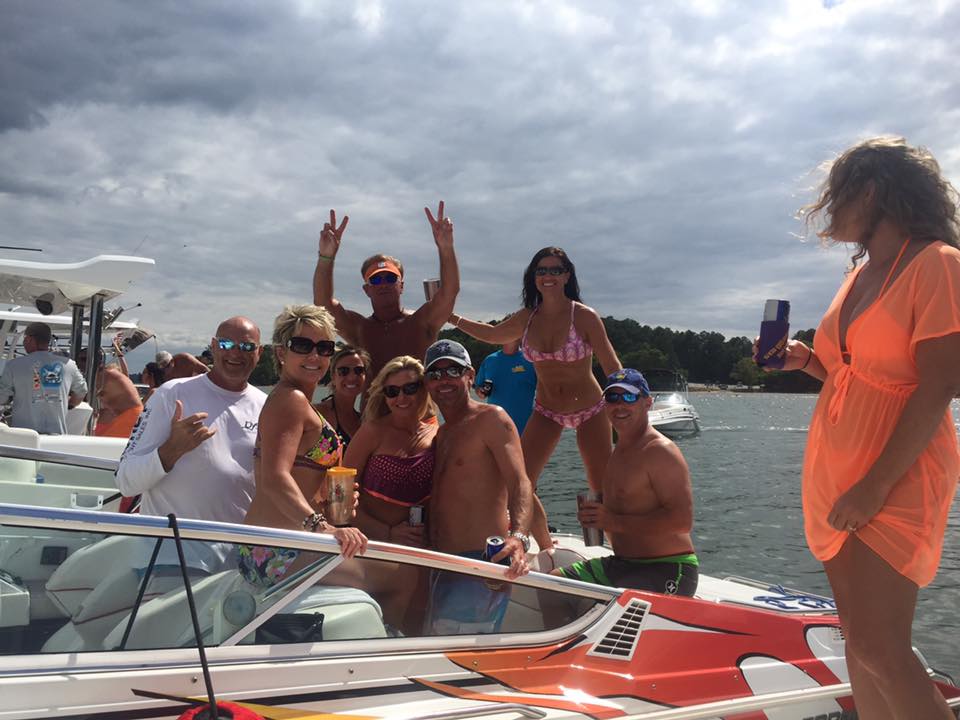 Below you can find the links to all the photos and video from the well known Freeze Frame as well as many captured by participants themselves! 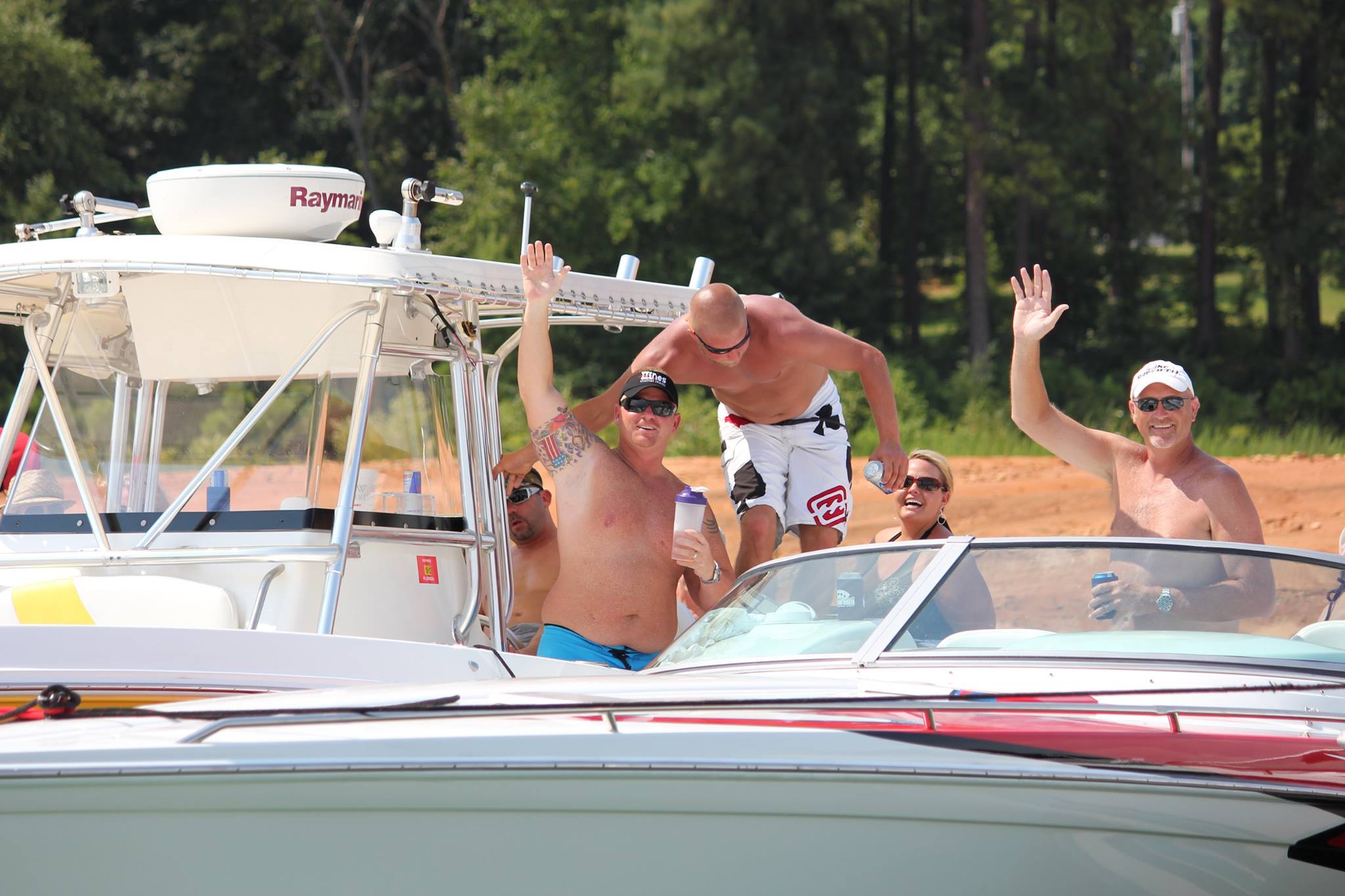