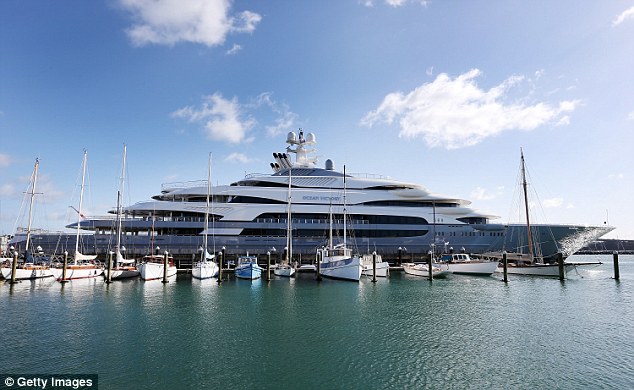 A 31-year-old Bulgarian man is reported dead after a shocking incident on board the 140-meter superyacht Ocean Victory. The accident took place at Mu Ko Similan National Park in Thailand where as the man was lowering the anchor, the chain somehow became wrapped around his legs, just above the knee, almost severing them completely and causing extensive damage.

Although staff on board tried to save the man, his injuries were to sever and after losing a significant amount of blood he slipped into a coma while on board.

He was then transported to a hospital in Phuket, but the injuries were to sever and he passed away shortly after arriving.

The superyacht is understood to be owned by Russian steel billionaire Viktor Rashnikov and features six swimming pools, a jacuzzi, gym, helipad and a helicopter hangar.

The police confirmed that they have contacted the Bulgarian embassy to inform the man’s family of his tragic death. 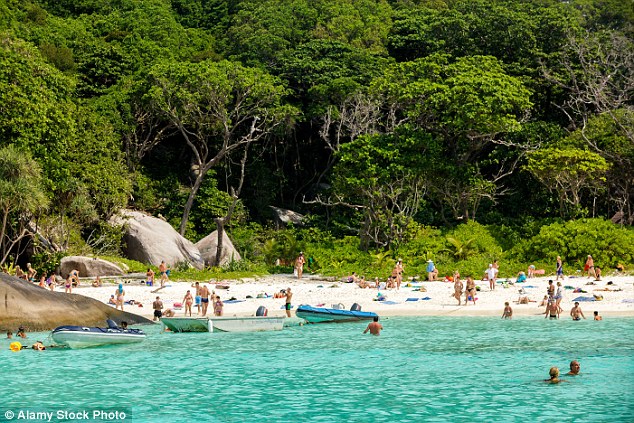