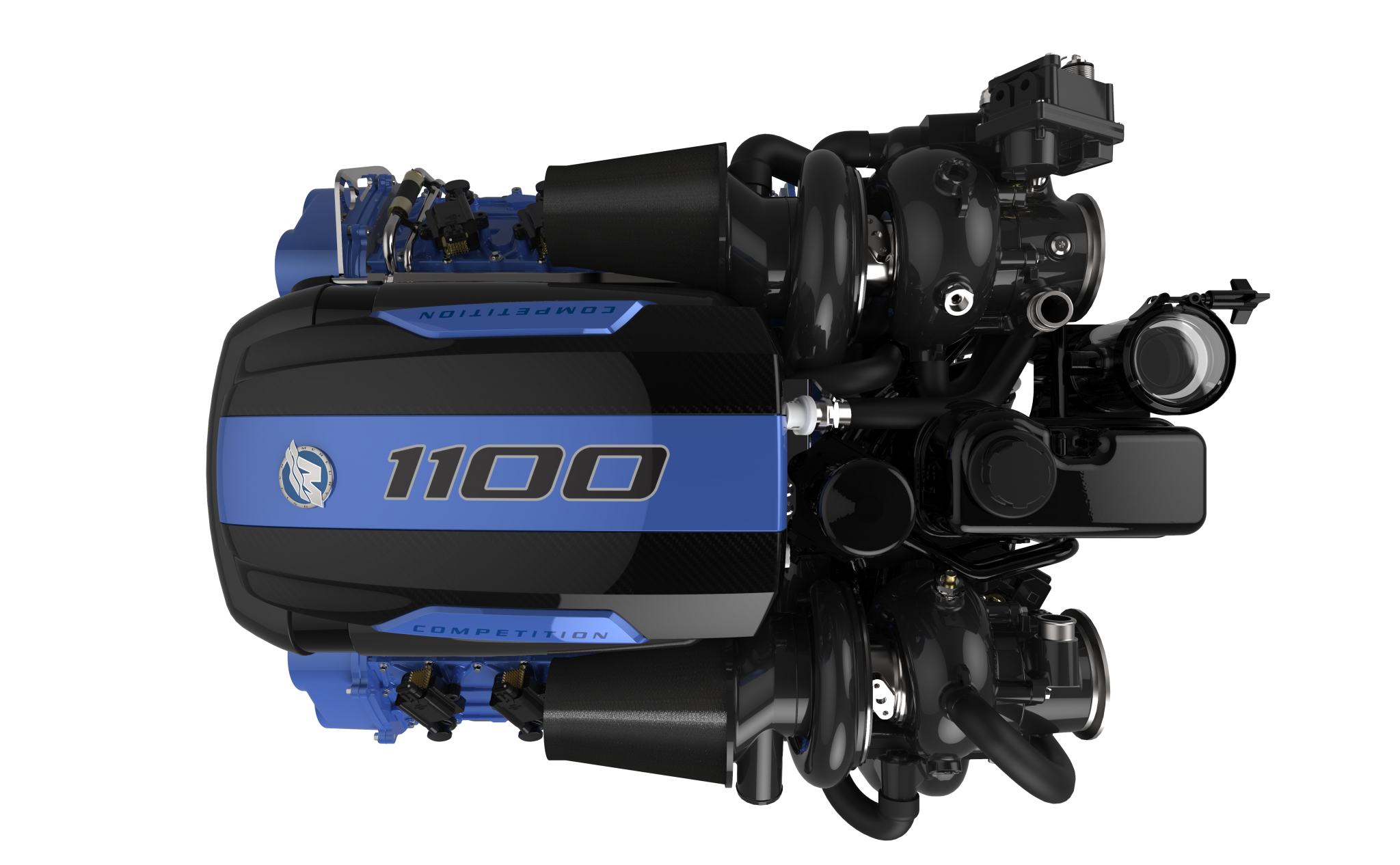 A key aim of the Powerboat P1/OPA partnership will be to strengthen the future of offshore racing in the United States by providing an expanded, cohesive world-class race series consisting of six race sites with three venues in the northern U.S. states and three venues in the southern states. Both Powerboat P1 and OPA operate under the American Powerboat Association (APBA), the domestic arm of the Union Internationale Motonautique (U.I.M.), powerboat racing’s international sanctioning body. Solid Foundation

Mercury Racing has supported Powerboat P1 since its inception in 2003. The 4.6L 300R V8 FourStroke is the exclusive power for the P1 SuperStock racing series of which Mercury Racing is the Presenting Sponsor.

“Strategic partnerships are at the heart of our Powerboat P1 business, and we are delighted that our existing relationship with Mercury Racing in the P1 SuperStock USA race series, with Mercury Racing as the presenting sponsor, is now expanding to embrace the new APBA Offshore Championship,” said Powerboat P1 Managing Director Azam Rangoonwala. “This will be an exciting year as we repower our one-design P1 Panther fleet with the 300R outboard and work with the OPA to create an expanded, cohesive, six-venue championship which features many Mercury Racing products including the new 1100 Competition engine.”

Mercury Racing has been the power behind several OPA Championships throughout that series’ 16-year tenure. “Being at the leading edge of technology and marine propulsion, Mercury Racing brings a lot to the table,” said OPA President Roland “Smitty” Smith. “Having their support is very important to us. Along with the new 1100 class, we are working with Mercury Racing to bring their product and support into several other classes in the near future.”