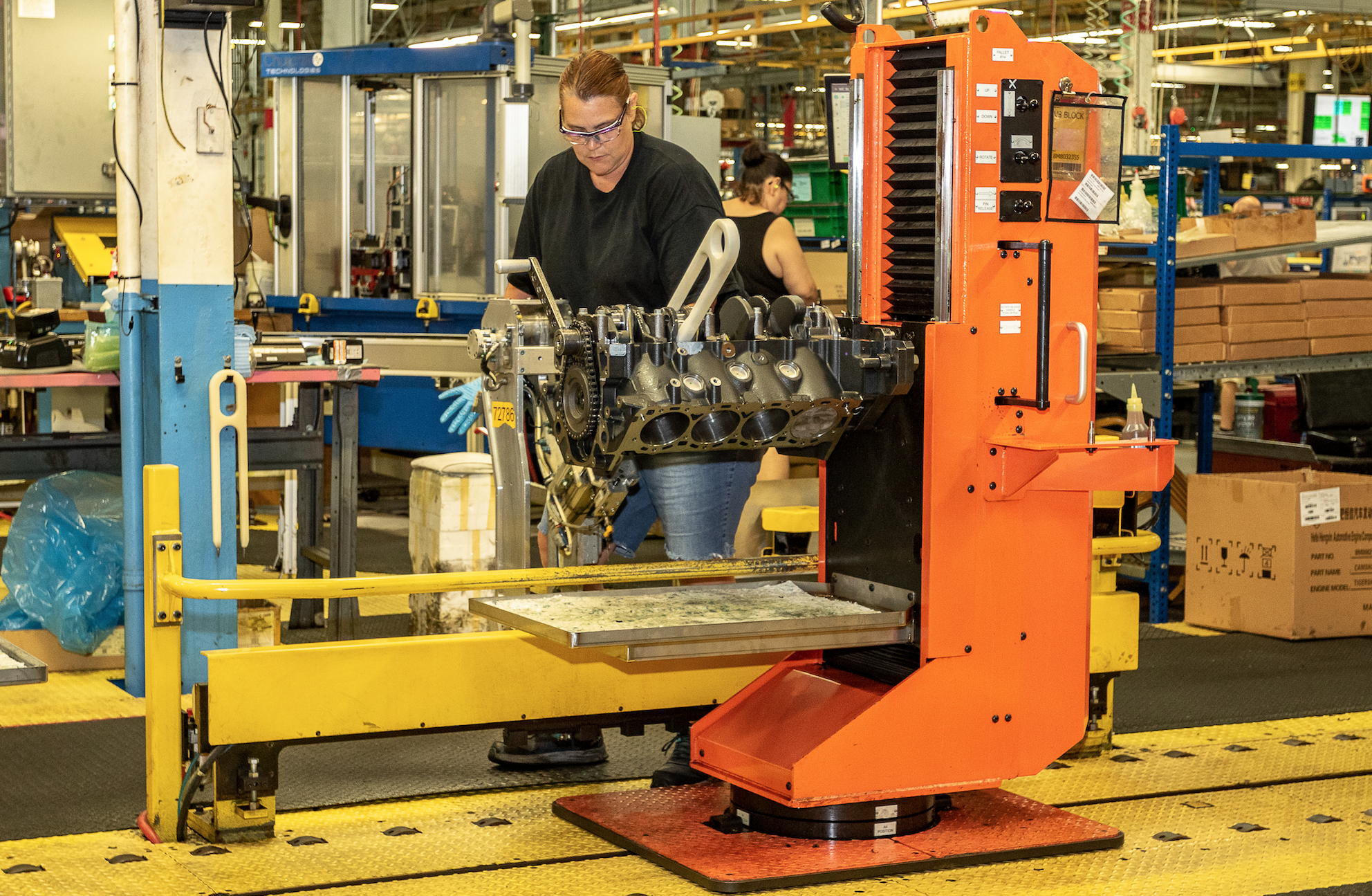 Brunswick Corp.—the parent company of Mercury Racing and Mercury Marine—has been recognized by Forbes and Statista as one of the Best Employers for Diversity in 2020.  Brunswick’s Top 500 ranking is now live on Forbes.com, highlighting the company’s commitment to diversity across its entire global workforce.

“We are honored to be recognized on the Best Employers for Diversity list,” said Brenna Preisser, Brunswick Corp. Chief Human Resources officer. “Diversity and inclusion are key elements of our culture and a fundamental source of innovation, which is how we intend to shape and inspire the future of boating experiences.”

Winners of the award were chosen based on an independent survey from a representative sample of 60,000 employees working for companies employing at least 1,000 people in their U.S. operations.  Respondents were asked questions regarding the topics of age, gender equality, ethnicity, disability, LGBTQA+ and general diversity concerning their own employer.

“We continue to take steps to strengthen diversity in the organization. Over the past several years we’ve expanded benefits to include infertility treatments, we’ve added maternity and paternity paid time off, we’ve invested in manufacturing automation to expand talent pools and we’ve opened innovation labs in university and metropolitan settings,” said Preisser. “This award says we are executing on our strategy and our employees are taking notice.”

In 2019, for the second consecutive year, Forbes Magazine named Brunswick Corporation among America’s Best Employers.  That award, also employee driven, is determined by an anonymous survey of employees and identifies companies that employees like to work for and would recommend to others.  In addition, Brunswick was honored as a 2019 Corporate Champion by the Women’s Forum of New York for accelerating gender parity in the boardroom with 30% or more board seats held by women.