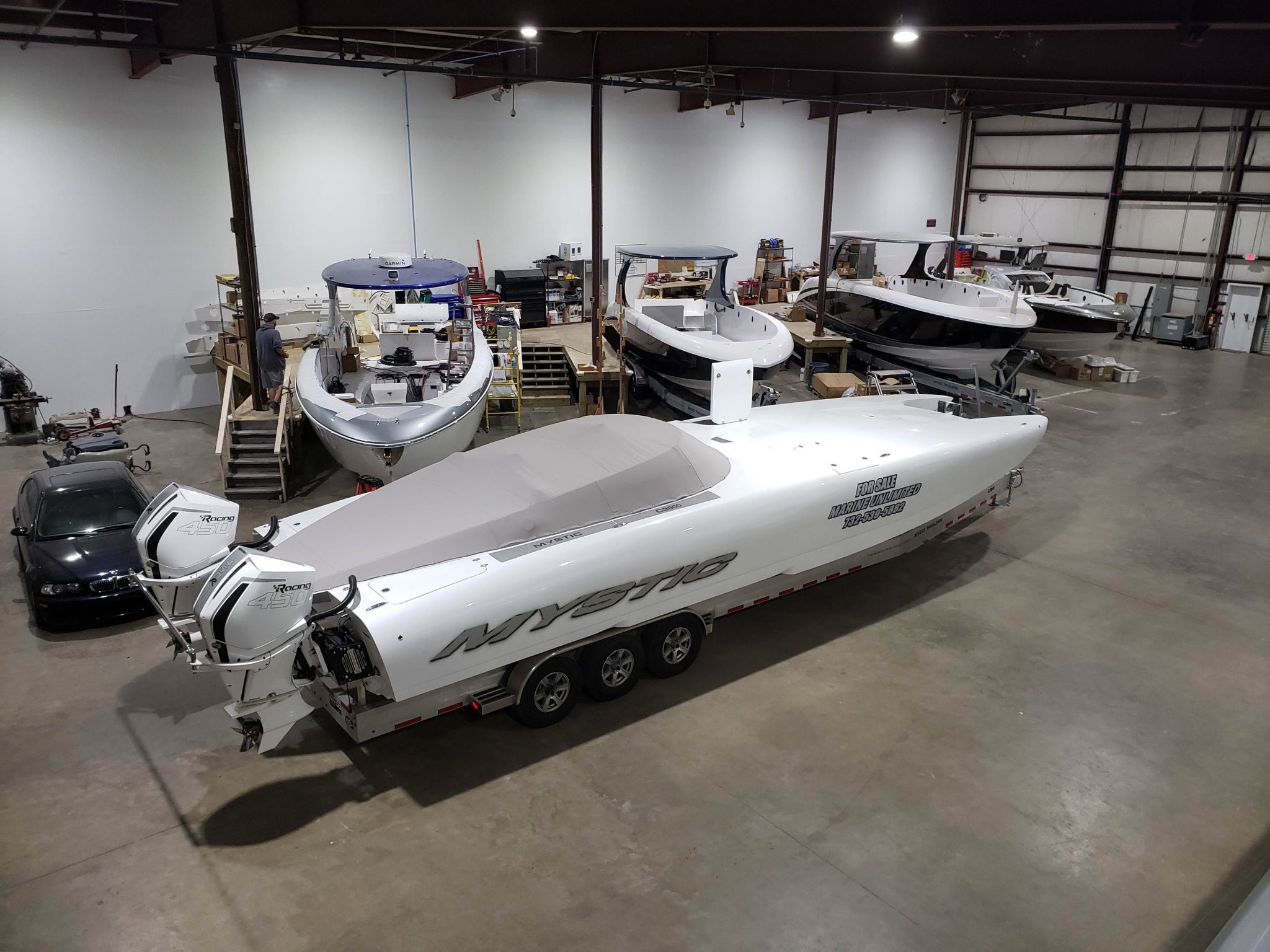 Mystic Powerboats has doubled the size of its existing production facility by acquiring a building that neighbors its factory in DeLand, FL, according to company President John Cosker.

“The new facility gives us enough room to expand our model line without interfering with existing model production,” Cosker said. “It will enable expanded production on existing models as well.” With the growing number of Mystics currently on the market, the company will be adding a dedicated service and warranty department in one section of the new facility.

The move is just the latest in a series of expansions for the builder of luxury high-performance catamarans and deep-vee center consoles. Mystic is the builder of the five-time Top Gun competitor at the Lake of the Ozarks Shootout, American Ethanol, a 51-footer owned and campaigned by Don Onken.

Mystic Powerboats was launched nearly 25 years ago in a barn located in John and Robin Cosker’s backyard in Melbourne, FL. In 1999, they moved their facilities into a rented 5,000 square-foot building in Port Orange, FL, after which they joined Marine Performance to build a 6,400 square-foot building a couple of years later.

In 2005, Mystic purchased three acres in an industrial park in DeLand, FL, to build a new facility. The following year, it completed phase one of construction on a 15,000-square-foot building and officially relocated to DeLand. Since that time, the company has continued to expand its facilities, adding more space and employees. Today, the compound consists of a total of 60,000 square feet on six acres of property.

Among the changes: Mystic has added a nicely appointed conference room / design center, where customers can come in to plan their boats out. “Being a custom builder, this is key to customer satisfaction, and this new part of the facility will make this process easier and more effective,” Cosker says. “The new facility presents a better retail experience for existing and prospective customers.” Seven customers visited the new facility in the first month it was open. 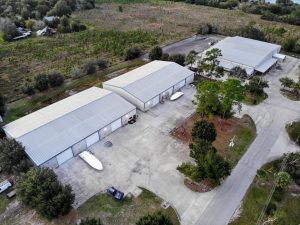 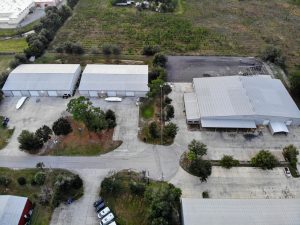 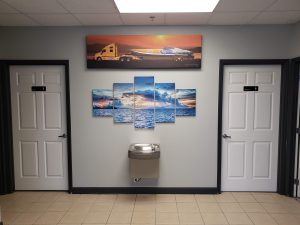 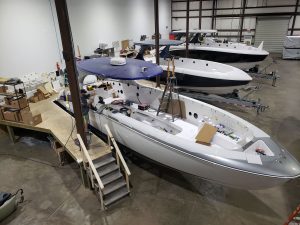 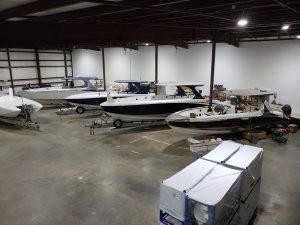