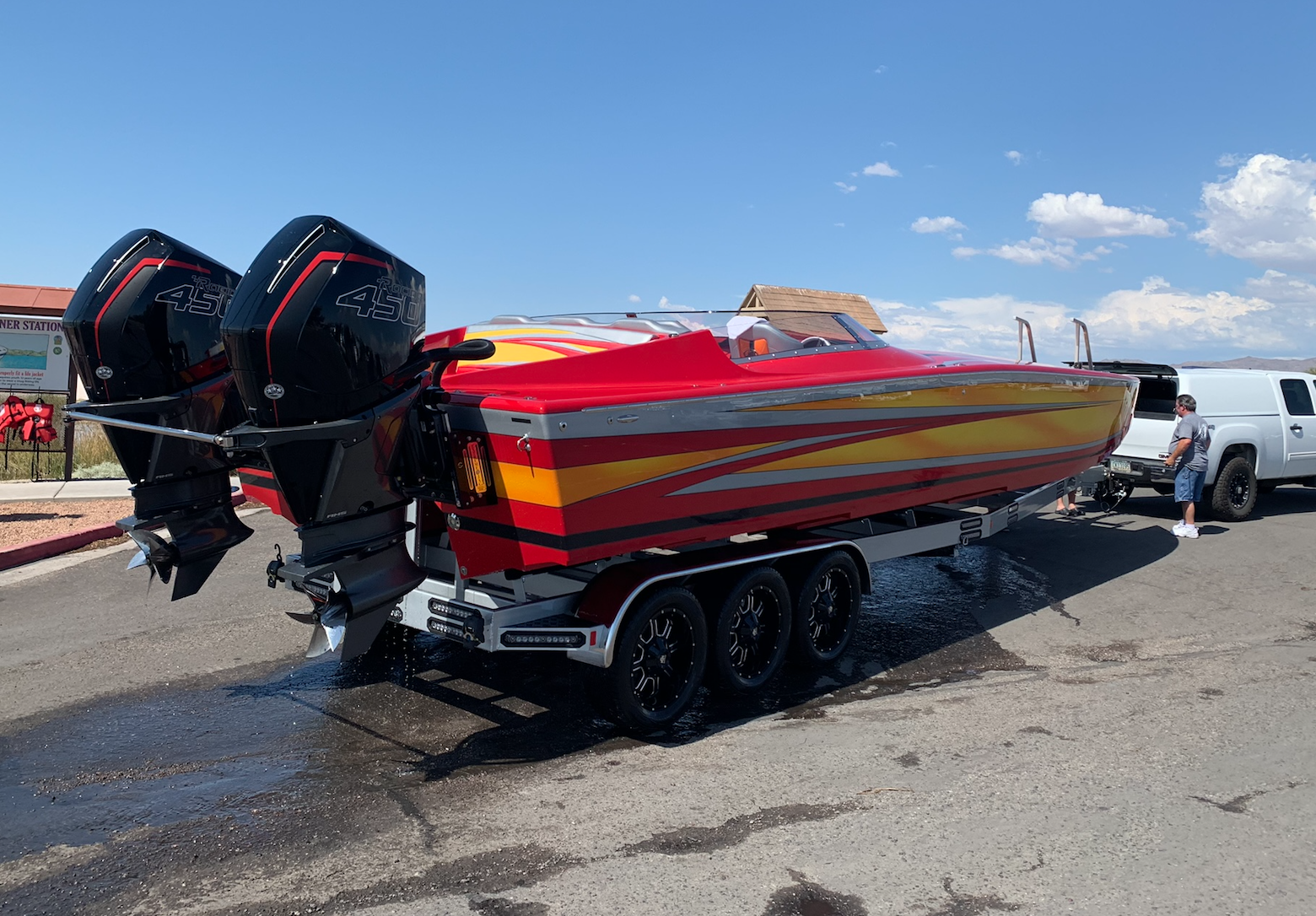 Nordic Boats of Lake Havasu City, AZ, has delivered a brand-new 35SS catamaran to repeat customer Paul Wallner—who had Nordic paint it to match the graphics on his 28SS. Wallner’s new boat—the third 35SS out of the mold—is powered by Mercury Racing’s new 450R outboards. It’s the first-ever Nordic to be equipped with that power package.

Readers of Speedboat Magazine will recognize Wallner’s red-and-orange 28SS as the one that adorned the two-page Nordic ad in recent years. The 35SS got wet for the first time last week, and its owner is over the moon about its look and its performance with the new outboards.

“The midrange is outstanding,” Wallner says. “You can definitely feel the 40% more torque in the middle. There’s tons of torque. On the top end, they’re probably about 6-10 mph faster, depending on the boat and the conditions. We got it to 115 in Havasu with 80 percent humidity—pretty ugly conditions. I tested the first 35SS at 117, but it’ll do in the 120s somewhere.”

Wallner describes the 450R as “an engineering marvel,” while the boat itself “welcomes the power. It’s a huge cat that’s hungry for a power. Its extremely deep tunnel makes it a true offshore-capable cat.”

Nordic General Manager Thane Tiemer says that his team had some very specific goals in developing the 35SS. “A pet peeve for a lot of people with cats is that they don’t always turn as well as a deep-vee,” he says. “I wanted to create a 35-footer that could turn exceptionally well. And this one does. It turns like a vee bottom.”

Among the 35’s other selling points, Tiemer adds, is that it handles impeccably, gets on plane in a jiffy and features an extremely deep tunnel. “It just does every single thing right,” he says.

According to Tiemer, Nordic is already hard at work putting together a 31SS, another full tunnel with wide sponsons that will feature the same beam as 35, but will be designed to accept outboards only. 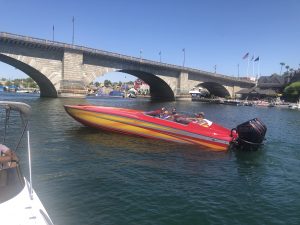 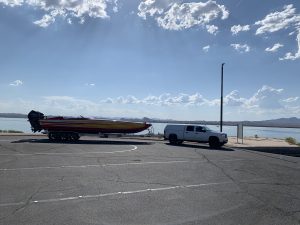 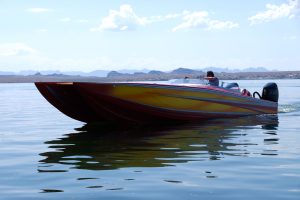 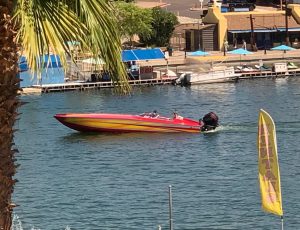 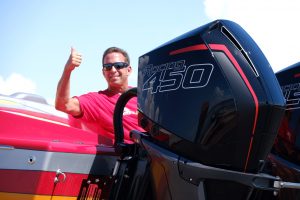 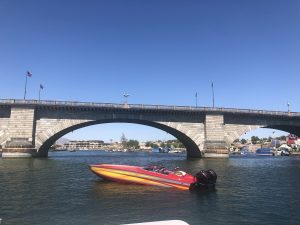