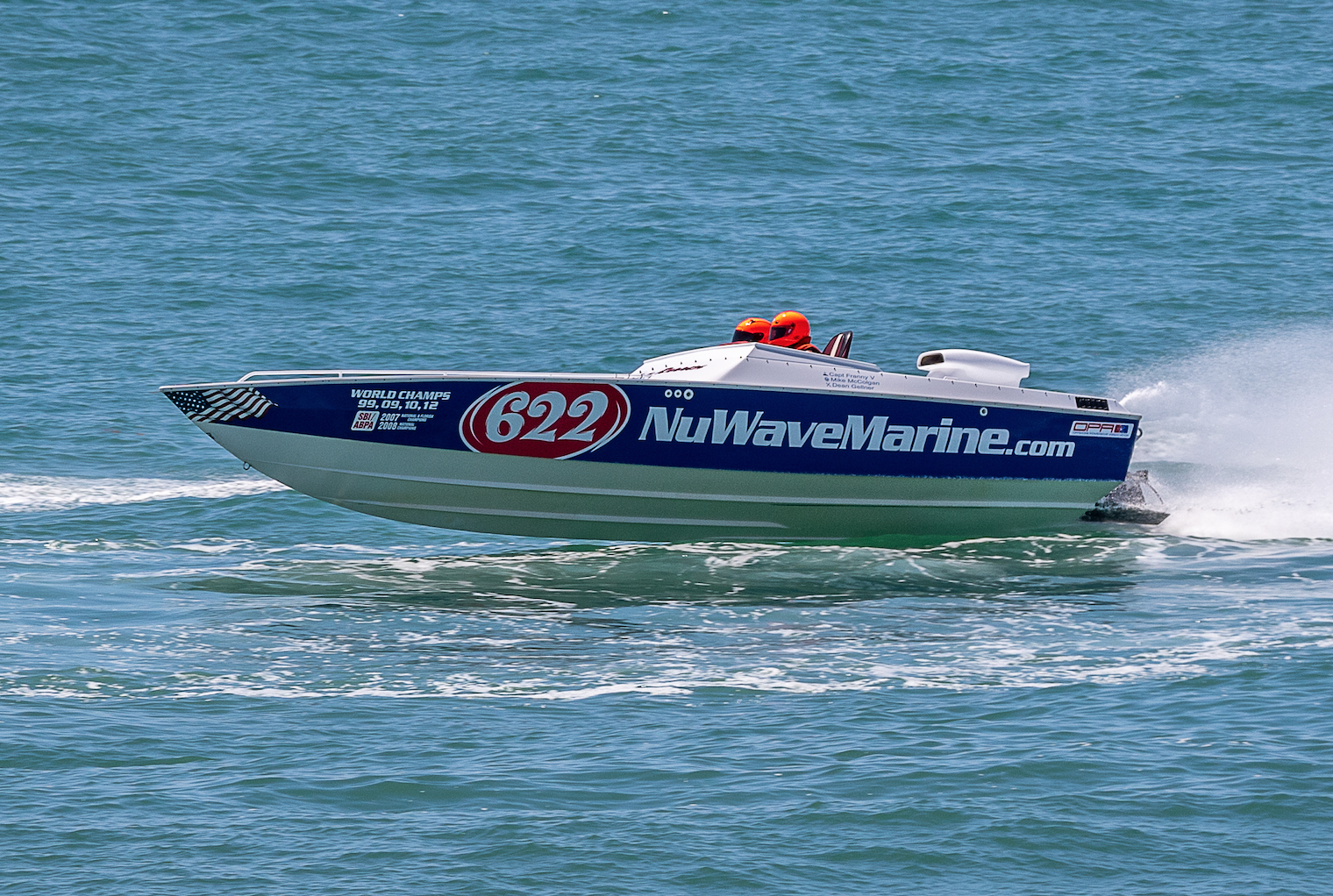 OPA’s third date on its 2019 season wrapped up today in Point Pleasant, NJ, as boats in eight classes competed for points toward the OPA National Championships in October.

Miss Geico ran unopposed in ClassONE USA to take first place, making it the team’s second win of the season after scoring a first-place finish in Cocoa Beach.

In ProStock Vee, Phase 05 beat out Done Deal and Typhoon to take its place at the top of the podium finish; it had previously finished ninth in the class in Cocoa Beach.

Class 3 pitted Wazzup against Strictly Business, which won both in Cocoa Beach and LOTO. But the team had to settle for a second-place finish in New Jersey, as Wazzup was named the unofficial winner.

Simmons Marine, the Class 4 champion at Cocoa Beach and LOTO, was bested by Saris Racing in its first race of the season; Simmons finished in second place.

In Class 7, it was NJI Motorsports out in front, following by Chug It, Hangin’ N Bangin, Shadow Pirate, Evil Ways, Tomahawk and Bad Habit.

OPA’s next race is the Sarasota Powerboat Grand Prix, set for July 5-7. It’s OPA’s fourth race of the season, and its third collaboration with Powerboat P1 in the APBA Offshore Championship Series.