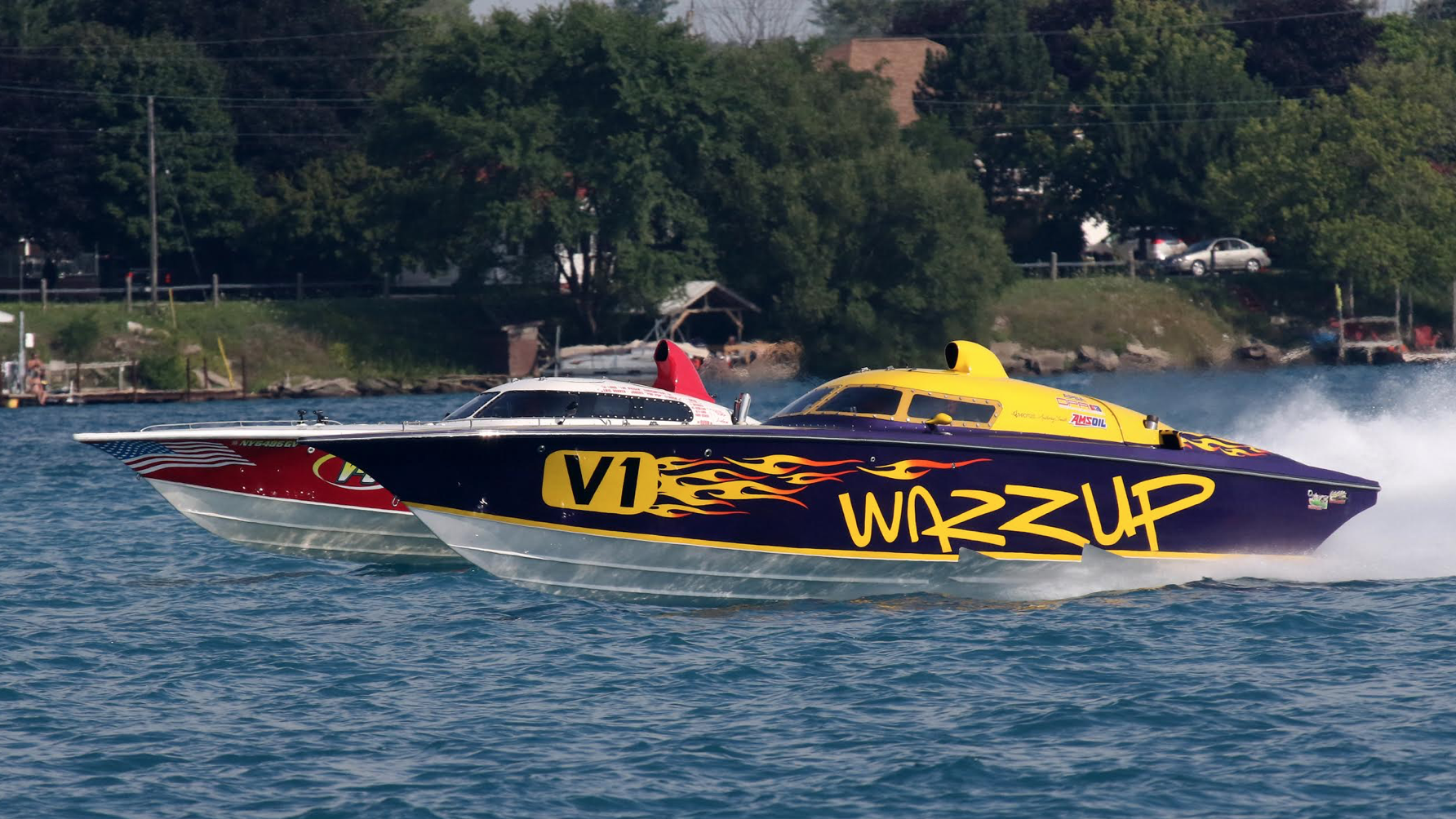 Powerboat P1 will be partnering with the Offshore Powerboat Association (OPA) to create the APBA/UIM Offshore World Championship Race Series in 2019, it was announced.

One of the leading offshore powerboat racing promoters in the United States, OPA features a race calendar of around a dozen events each year.

A key aim of the partnership will be to strengthen the future of offshore racing in the United States by providing an expanded, cohesive world class race series consisting of six race sites with three venues in the Northern USA, and three venues in the Southern states.

Ed “Smitty” Smith—who has been operating OPA since 2003 and has run over 120 offshore events—said, “Our goal was always to further the sport of offshore racing. We now have a unique opportunity to unite the offshore race teams in a way that has been missing for a long time. Am I excited? That would be an understatement.”

Speaking from the Powerboat P1 office in Orlando, Chief Executive Azam Rangoonwala added, “In our initial discussions with the OPA, we have identified a number of areas where we believe a partnership could deliver significant results in terms of the profile of the sport as well as commercially. P1 has been involved in offshore racing since 2003 and staged race events in 18 countries. Partnerships are at the heart of our business and our aim is always to create events that excite and entertain, ensuring enjoyment for spectators and TV audiences together with sponsor value and real economic impact for the host venues.”

Mark Wheeler, President of the APBA added, “This new partnership is an exciting one for the future of offshore powerboat racing in this country and we welcome these ongoing discussions.”

An announcement regarding 2019 race dates and venues is scheduled for next month.