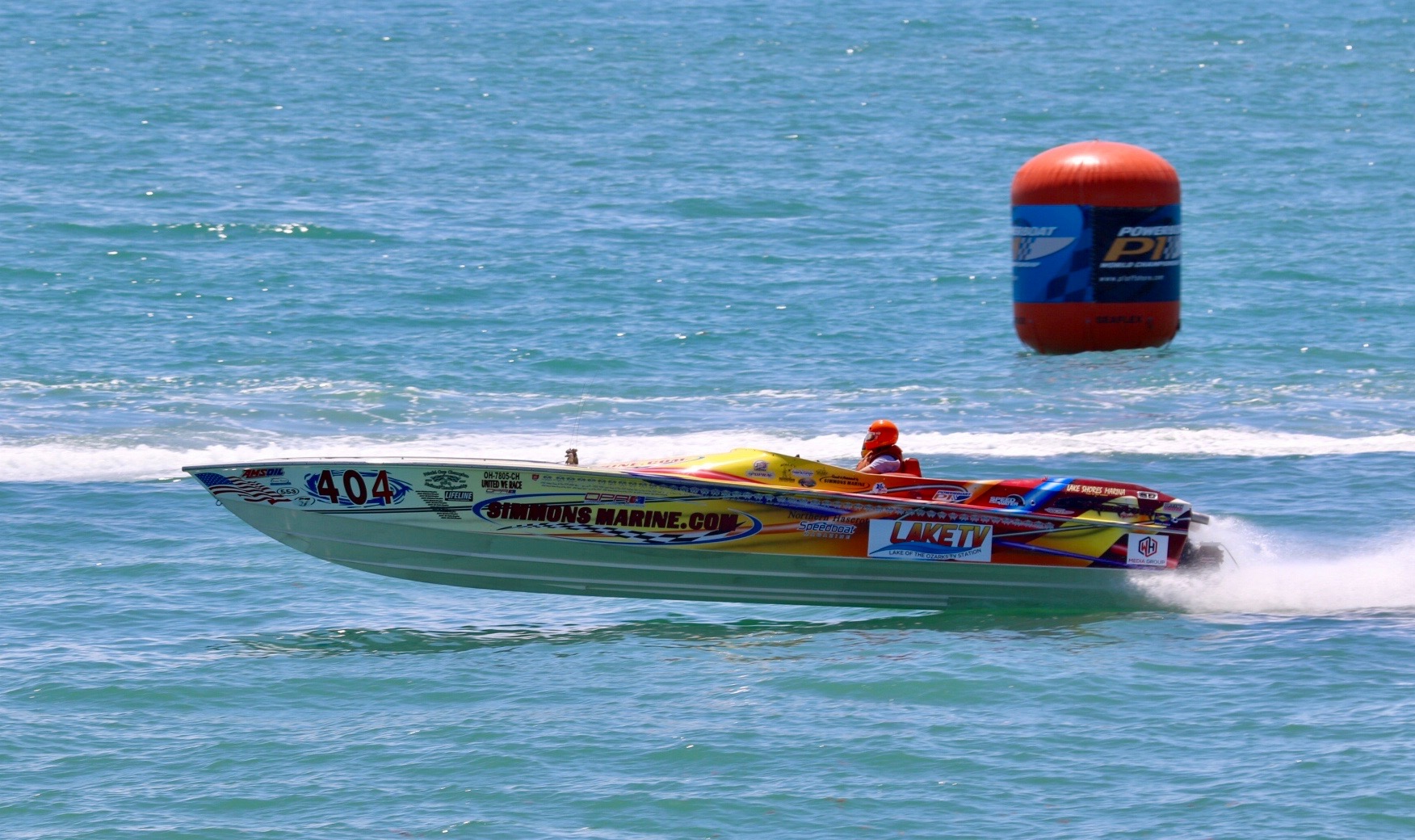 The 10th Annual Thunder on Cocoa Beach ushered in OPA/P1 Superstock’s 2019 offshore race season, as the first of four races ended with a victory for #516 Bronx Phantom/JT Social House in Class 5, #623 Boom Shaka Laka in Class 6, #404 SimmonsMarine.com in Class 4 and #28 Porta Products in P1 Superstock.

Boom Shaka Laka repeatedly traded off its lead with New Wave Marine, but the Boom prevailed.

Of the 20 or so boats racing in this first round, several competitors broke down or dropped out of the race, almost from the first lap—including Team Woody, Specialized Racing, Hammer Head and Strictly Business. Each were seen either coming off plane or being towed back to the pits during the competition. 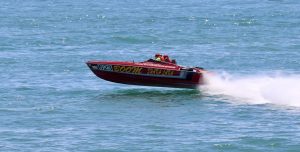 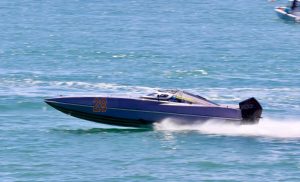