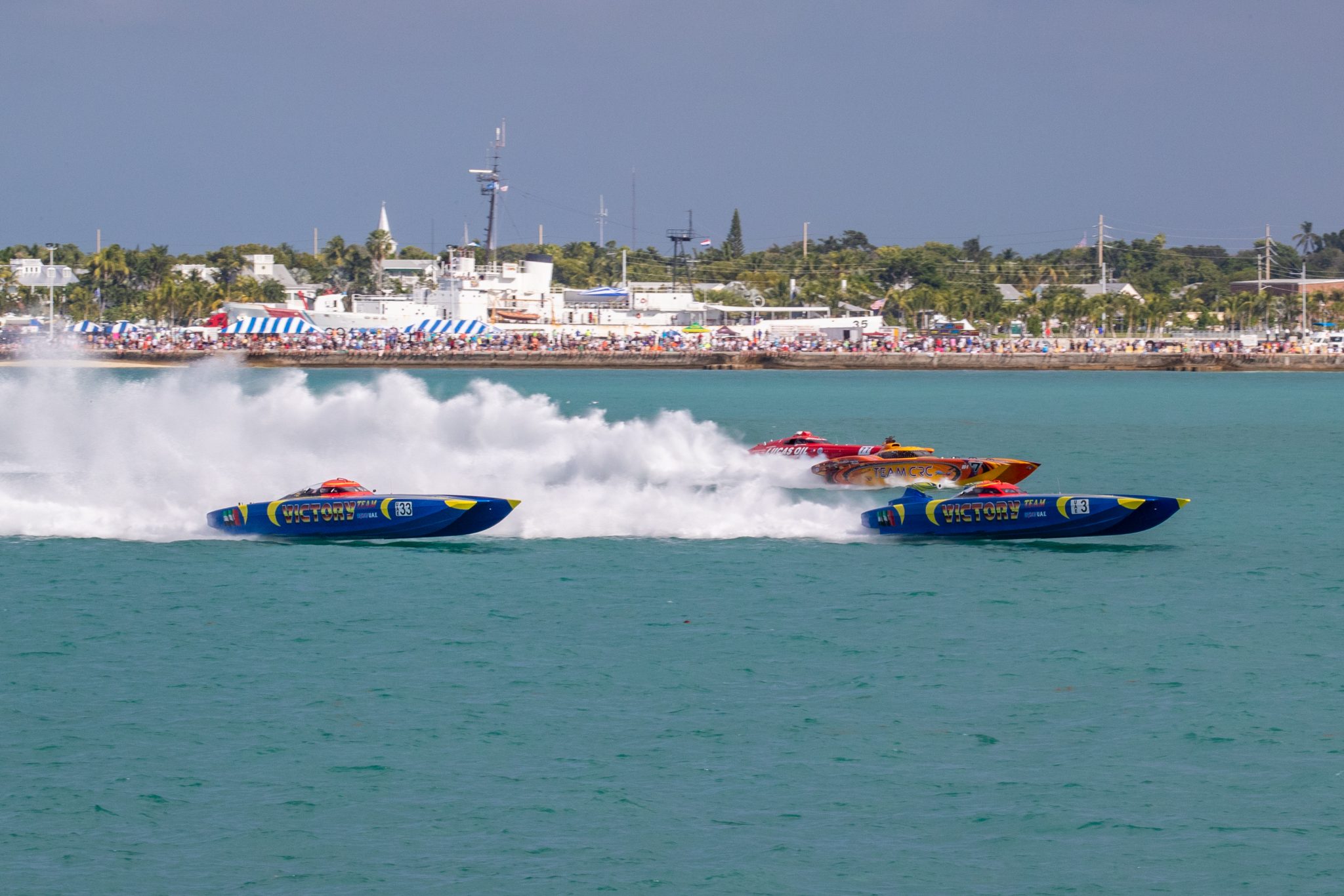 Super Boat International’s sole boat race on its regular schedule, planned for June 21-23 in Kenner, LA, is being postponed, according to the group.

“Due to some issues with the water, we are going to be postponing the Kenner race,” said Susy Ferrer of Cision PRWeb, SBI’s publicity firm. “It has nothing to do with Super Boat itself, but there’s a spillway and the city of Kenner doesn’t feel it’s going to be safe at the moment. We are going to reschedule it.”

Long considered a leader as a sanctioning body in offshore racing, SBI’s star has dimmed in recent years. Founded in 1989 and run by former racer John Carbonell, the series has had between six and 10 races on its schedule since the late 1990s. As recently as 2014, SBI held eight national races, with a final ninth World Championships meet-up in Key West. However, by 2015, eight national races had dwindled to five. Last year, the Mentor race was excised, leaving only three races, including Key West. Finally, SBI announced three races for 2019: Kenner, Clearwater and Key West.

But SBI’s contract with Key West recently came to an end, and Race World Offshore recently snared the exclusive rights to mount the world finals. In addition, RWO also grabbed the rights to the Clearwater race, leaving SBI with only Kenner on its roster. (Intriguingly, the SBI website continues to claim it will hold a World Championships race in Key West during the same dates as RWO. Why? SBI declined to offer Powerboat Nation any explanation for this story, except to say that “on the advice of legal counsel, we are not releasing any statement.”)

So where does that leave SBI as a viable boat-racing entity? With a growing number of race teams solidly committed to participation in the series run by Powerboat P1, OPA and Race World Offshore, it’s difficult to imagine a more devastating blow than cancelling the Kenner race—or even rescheduling it. For its part, the city of Kenner confirmed to Powerboat Nation that the race is off the books for June because of safety reasons.