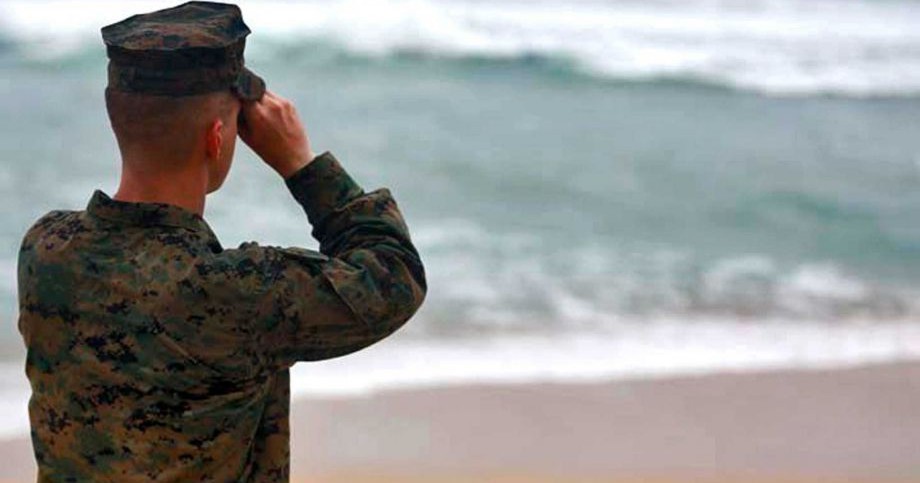 The search continues for the 12 marine that have gone missing after the two helicopters collided off Oahu last Thursday night. With no luck so far in the search, underwater efforts are now underway. Coast Guard spokesman Lt. Scott Carr said a Navy diving salvage unit arrived Sunday and deployed a remotely operated vehicle but that no significant discoveries were made.

With optimal sea conditions for underwater exploration, the Coast Guard continued searching overnight Sunday with a patrol boat, and HC-130 Hercules plane, and an MH-65 Dolphin helicopter. “We’re dedicated to trying to locate and bring back these service members,” said Coast Guard Capt. Jim Jenkins. With the extensive help of the navy and about 45 marines walking the shoreline, the search effort was in full force and everyone was optimistic about finding some indication of what had happened to the men. Lifeguards on personal watercraft also searched 160 linear miles on a search pattern tracked by GPS betwen Kahuku and Haleiwa. They were able to recover some wreckage that appeared to be from a military craft but nothing has been confirmed as of yet.

Despite the 78 individual searches completed and the more than 18,000 square miles covered, there has been no evidence or indication that they are getting close to finding the missing men. However, no one is giving up hope and efforts to find the men will continue without break. “Every day, we analyze what we’ve done; we analyze the likelihood of any survivors,” Jenkins said. “We’ll continue our efforts as long as needed.”