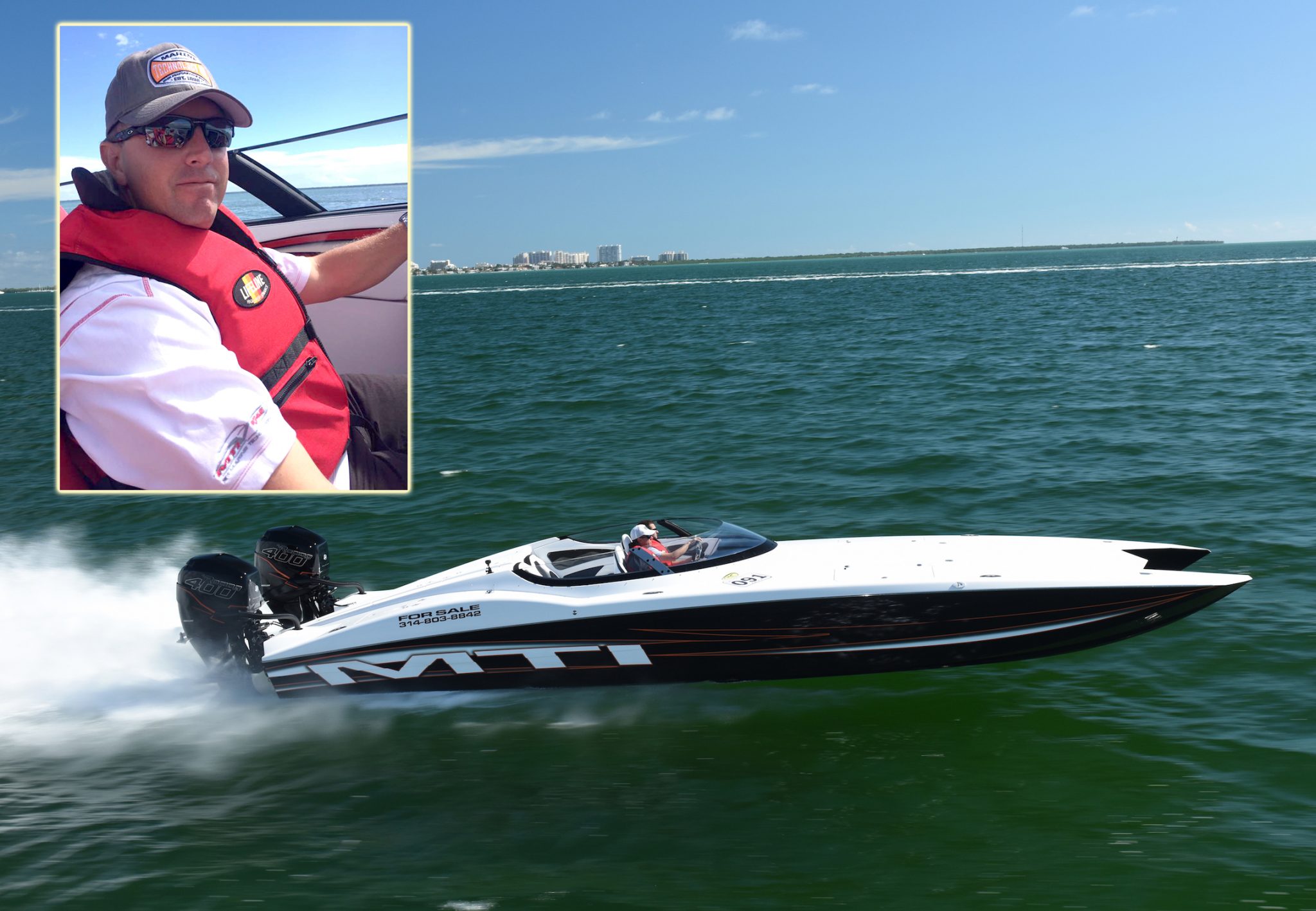 After taking a brief hiatus from Marine Technology Inc., Tim Gallagher has returned as sales and marketing manager of the Wentzville, MO-based builder of high-performance catamarans, deep vees and center console boats.

“In a nutshell, five months ago, I had wanted to make a transition from MTI to Invincible Boats, which builds center-console style fishing boats here in Miami,” says Gallagher. “It’s close to my house—I was interested in cutting back on my traveling and keep the family happy. So I left MTI and took the job with Invincible.”

MTI replaced Gallagher, who in turn went to work for the other boatbuilder. But as fate would have it, neither situation proved a comfortable fit.

“This all happened in a pretty short period of time,” Gallagher says. “Honestly, I knew I would eventually land back and MTI—I just didn’t think it was going to be that soon. But my situation at Invincible didn’t keep me happy. I didn’t like the environment I was in at the other company, but [MTI owner] Randy Scism had already replaced me.”

As it happened, Scism’s new arrangements weren’t a great match either, which set the stage for a reset of sorts. “Randy let the other salesperson go and suggested that I consider coming back. It’s like that old line, ‘Sometimes things work out for a reason.’ Ultimately, it made sense to just go back to where we were in that short time period.”

In the meantime, Scism had made some changes in the company structuring that made things more beneficial for Gallagher, including reorganizing some of the employees and operations. Mike Griffiths is now MTI’s Production Manager, and Scism’s daughter Taylor is on board doing marketing and social media. “She’s been putting materials together for press brochures, books and Internet,” he says. “She’s been a big help with that, so that’s taken some load off of me on that side of it. All these things have made it easy for me to go back.”

Another key move has been Gallagher’s move to MTI’s new Haulover Marine Center in Miami just this week, a 500-boat drystack facility that happens to be the newest marina in South Florida. It’ll serve as Gallagher’s new office and will employ service technicians as well. “It gives me a better spot to be while I’m here,” he explains. “We still have our ‘Hideout’ shop in North Miami, about three miles from here, but this marina is where most of our customers will want to find us.”

For the immediate future, MTI will be moving into the Fort Lauderdale International Boat Show next week, where they will be displaying a 42 MTI-V, a 57 MTI-V, and a new 34X outboard-powered catamaran known as the Special Edition. “It’ll be the first one to have some new features on it that separate it from the other 34s,” Gallagher says. Look for MTI at the “high performance” in-water dock at the Bahia Mar location; Powerboat Nation will be on the scene for those who can’t make it to the show. Gallagher also said that several MTIs would be making the trip with Stu Jones’s Florida Powerboat Club on its Key West Poker Run during SBI’s Key West World Finals, and that an MTI owners’ Fun Run is in the planning stages. Stay tuned for more information on that as details emerge!