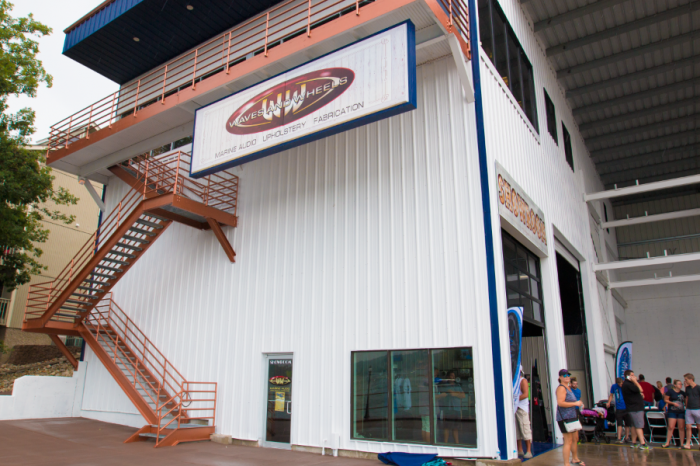 Waves and Wheels, the marine audio, upholstery and fabrication company based in the Lake of the Ozarks, MO, has responded to the unprecedented demand for its services by expanded to a new location at the lake’s 26-mile marker.

The new location is situated next door to the popular Margaritaville resort—“A cool spot,” says Justin Wagner, owner of Waves and Wheels. Built in 1997, the original facility was built in 1997 for boat service and rack storage, and was “kind of a monstrosity of a building,” Wagner says. “I used to bring my kids fishing down here when they were little, and thought it was such an awesome place.”

Although the occasional business came in and out, the building has sat mostly vacant without becoming anything permanent. Then, last year, while completing an expansion of the original Highway 54 location he’s been occupying for the last 15 years, Wagner went for a boat ride with his wife Cicely Wagner that took them past the marina.

“We’d always seen the FOR SALE sign on it,” he recalls. “We looked at each other, and I said, ‘Are you thinking the same thing I am?’ Six months later, we signed papers on it and here we are.”

Creating an all-new location of Waves & Wheels took a considerable amount of hard work and elbow grease to transform it to Wagner’s ambition vision; the renovation involved adding 15,000 square feet to the existing structure. Now the eastern part of the location has transformed into a shop, while the other half has been updated to become a showroom.

After being in business for nearly 20 years, Wagner laments that he never had a proper showroom at his longtime location. “Now we have a beautiful 40’x45’ showroom that really allows us to display more of what we do,” he says. “It gives the customer a better feel for what we do, and it’s an exciting place to visit, either by car or by boat.”

The new Waves & Wheels location also offers rack storage, detail service, and ample room for the company’s products and manufacturing operations. Additionally, two other businesses are housed at the new facility: Lakeview Marina, whose owner Jonathan Gill has been associated with Wagner since he launched Waves and Wheels, and the boat-rental firm Iguana Watersports rents gas docks from Wagner as well.

Though a healthy portion of Waves and Wheels’ clients are boatbuilders in the OEM segment—an estimated 40 percent and growing—Wagner stresses that his aftermarket customers will continue to be an crucial part of the business, and he expects continued growth all around. “We still have a vision of tremendous growth in our aftermarket field—that’s really our bread and butter right now—but the OEM side of the business has an even greater potential for us,” he says. Current OEM clients for W&W include DCB Performance Boats, Sunsation Powerboats, Outerlimits Powerboats and the fishing catamaran builder Renaissance Prowler of Opa Locka, FL.

On the aftermarket side, Wagner is working on a personal boat owned by customer boat painter Dean Loucks of The Art of Design (Elkhart, ID), as well as Tom Kennedy’s 28 Skater, which was the recipient of a brand-new interior and which will be back soon to receive an all-new helm. 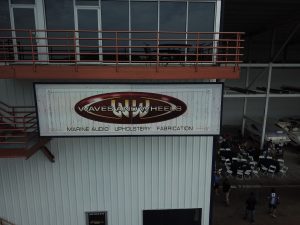 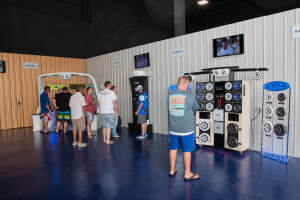 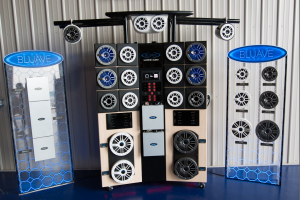 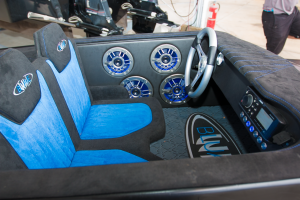 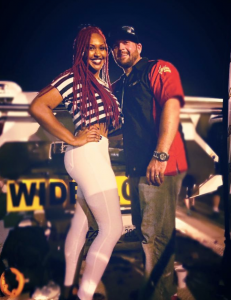 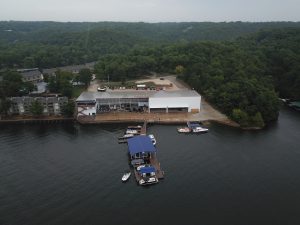 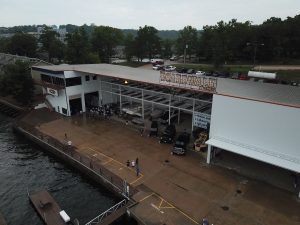