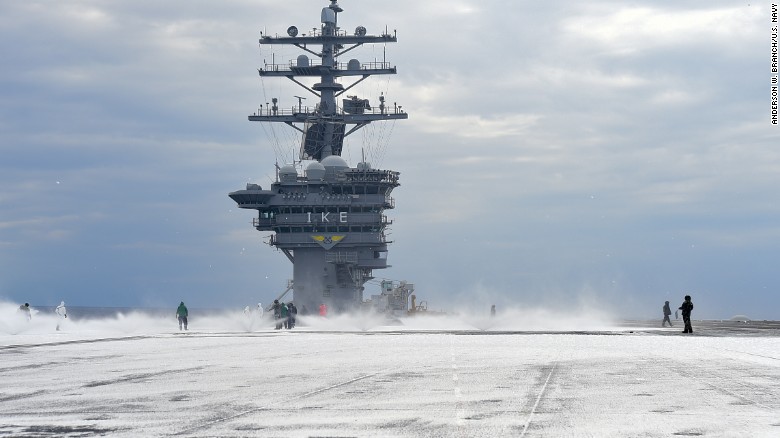 Eight sailors on board the USS Eisenhower were injured Friday in an accident involving an aircraft landing, the Navy said.

The exact cause of the multiple injury incident is not known as of yet but according to a statement by the Navy, the arresting gear that catches landing airplanes broke on the deck of the ship. What this means in regards to how the sailors were injured but information should be forthcoming after the ship breaks its “radio silence” that it put in affect until all of the families of those injured were properly contacted.

While the names of the crew members were not released, the sailors are listed as in stable condition and without any life threatening injuries. The E-2C Hawkeye aircraft that was involved in the accident was able to regain flight and return safely to its base at Norfolk Naval Station Chambers Field, where it was reported that no aircrew members were injured in the accident.

Stay updated with more details here on PBN as the Navy is investigating the cause of the incident. 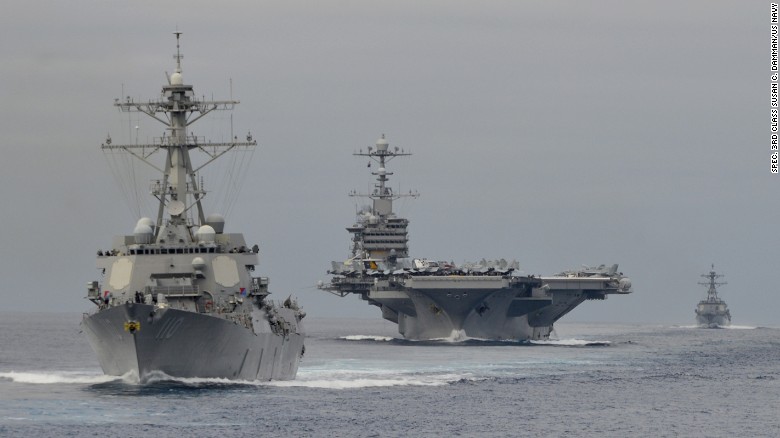