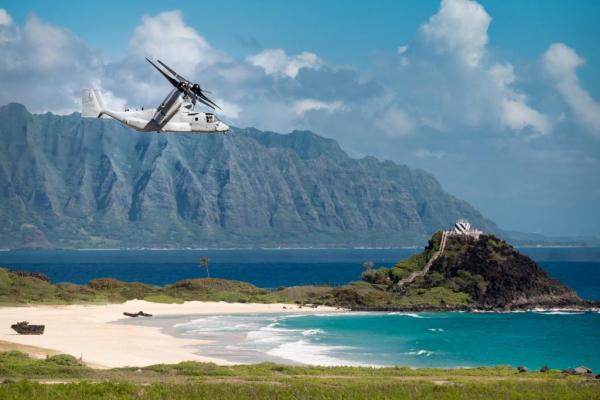 A U.S. Marine by the name of Sgt. Jaylon T. Walker of Garland, Texas has been identified as the latest Marine to die of a military mishap in Hawaii. The 24 year old served as an Aircraft Electronic Communications System Technician with Marine Aviation Logistics Squadron 24, Marine Aircraft Group 24, 1st Marine Aircraft Wing stationed at the base on Kaneohe Bay. Saturday morning, Walker’s 17 foot boat overturned in waters off of the northern side of the base. While the other two men on board were able to swim to safety, Walker was not able to make it to shore. He was later found by the Honolulu Fire Department unconscious and without a pulse in 30 feet of water.

“We are saddened by the loss of one of our Marines, but are deeply grateful for the efforts of the Honolulu Fire Department and Coast Guard in this matter,” said Marine Corps spokesman Chuck Little.