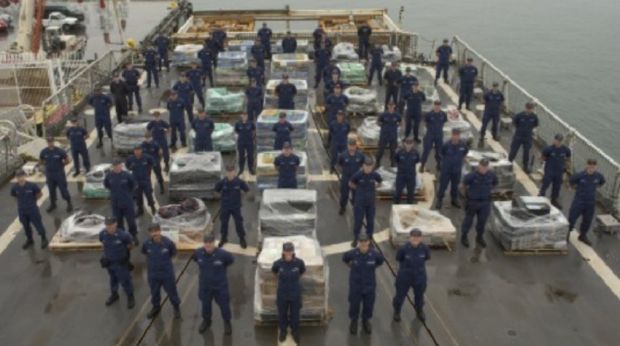 DEA officials have reported that approximately $400 million in cocaine has been seized in just the last three months on the water surrounding the United States.

With seizures coming from various agencies including the coast guard, most of the cocaine has been taken from go fast vessels or narco submarines. But what’s more interesting is that they claim over 1,500 pounds has been found simply floating on the water.

With such a massive amount already seized this year it’s not hard to imagine the amount that slips through our nets.