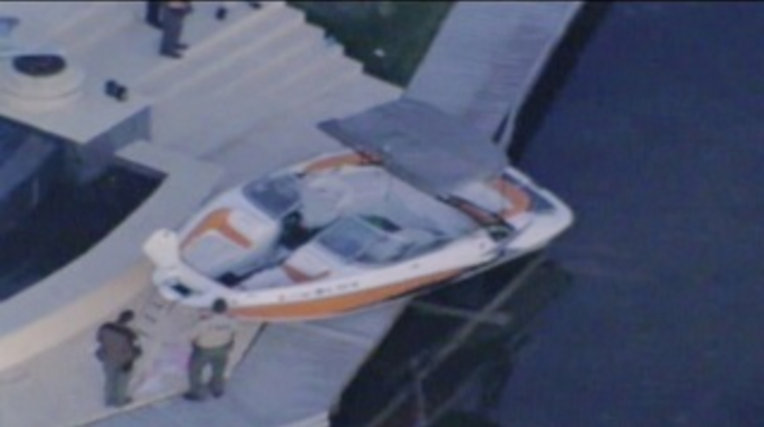 A boat crash on Lake Maitland Tuesday sent Florida Senator David Simmons’ daughter and two others to the hospital as trauma alert patients.

Maitland police have arrested Krystyna Vitiello, 45, who was piloting the boat registered to the senator, for boating under the influence. Simmons has identified her as his daughter’s aunt. Simmons, who was not on board the 22-foot SeaDoo, said that the boat was taken out Monday night without his permission and that he’s also not aware of Vitiello ever taking the boat out previously. 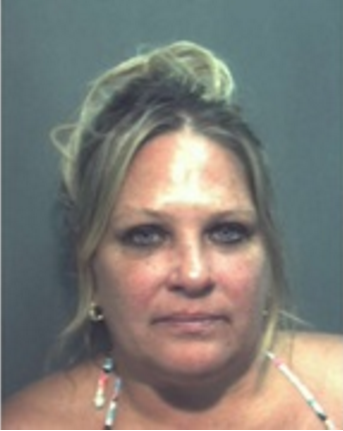 Simmons has told the news that his daughter has suffered a broken femur and has already undergone surgery. The conditions of the other two, Porter McGuire and Jorge Rodriguez, have not yet bee released.

Maitland Firefighters said that one adult and seven others, including several teens, were on the boat when it crashed.

“The boat crashed into the dock, so it’s mostly out of the water, and it’s pretty much stuck on the back dock right now,” a fire official said. According to the officials, it’s thought that the boat was traveling at a very high rate of speed when the crash occurred.

Stay with us as we continue to cover the story as it develops.